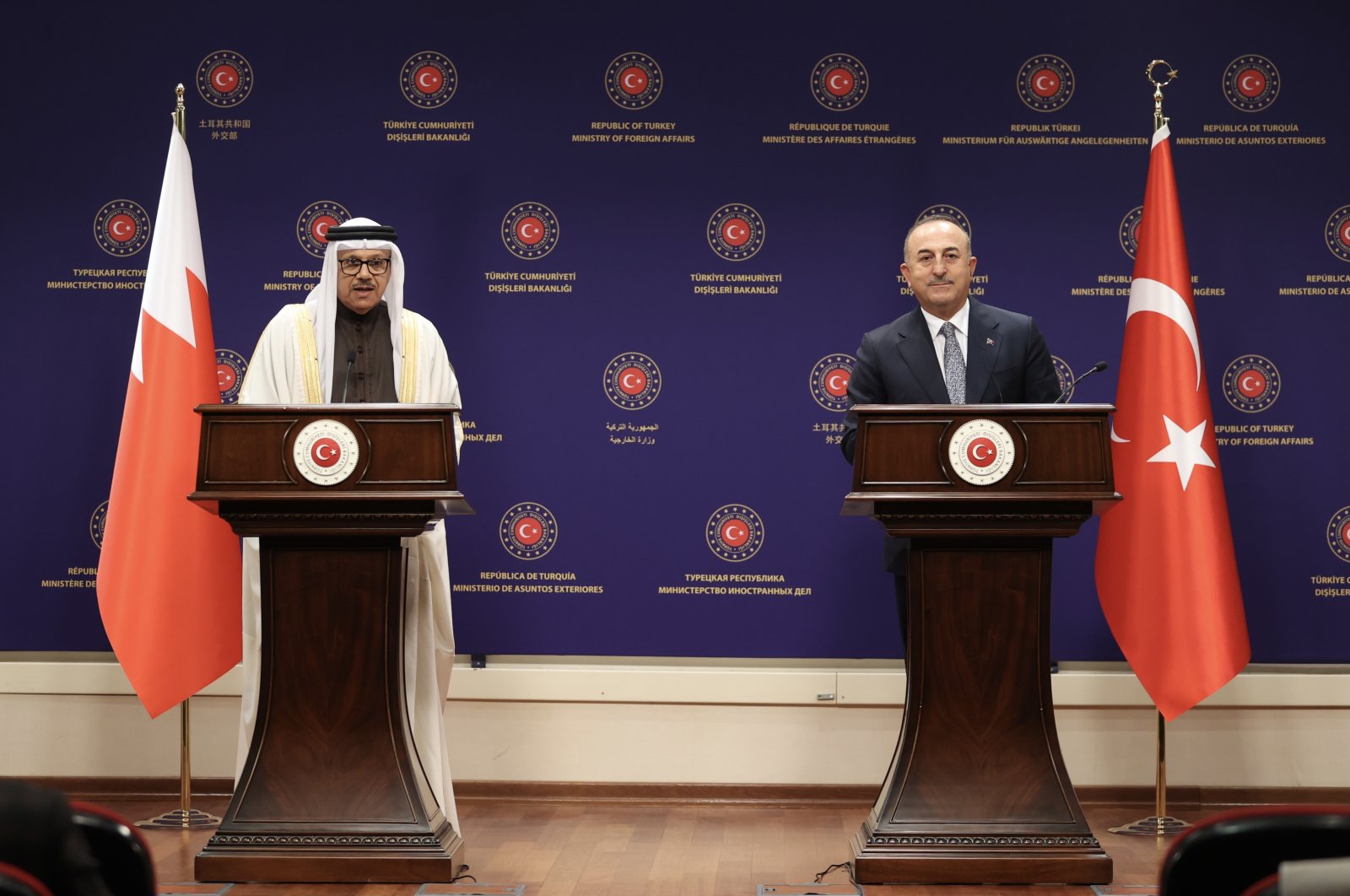 Holding a joint press conference with his Bahraini counterpart Abdullatif bin Rashid Alzayani in the capital Ankara, the minister said: "Azerbaijan is not alone. Turkey will not leave Azerbaijan alone."

He added that they will all take steps together for the stability of the region and peace.

"Let's look at the steps taken by Azerbaijan, which took back its own lands. Very important projects have been implemented for the stability of the region. (The country) proposed a comprehensive peace agreement," he said and underlined that Armenia must see that these provocations are futile and it will never yield any results.

Seven Azerbaijani service members were killed and 10 more were wounded in clashes with Armenia on the border between the two ex-Soviet nations, Baku said Wednesday.

The fighting ceased on Tuesday evening after Russian Defense Minister Sergei Shoigu spoke on the phone with his Armenian and Azerbaijani counterparts and urged them to stop.

The Russian-brokered cease-fire was holding Wednesday at the Armenian-Azerbaijani border, officials said, a day after deadly clashes between the archrivals sparked fears of another flare-up in their territorial dispute.