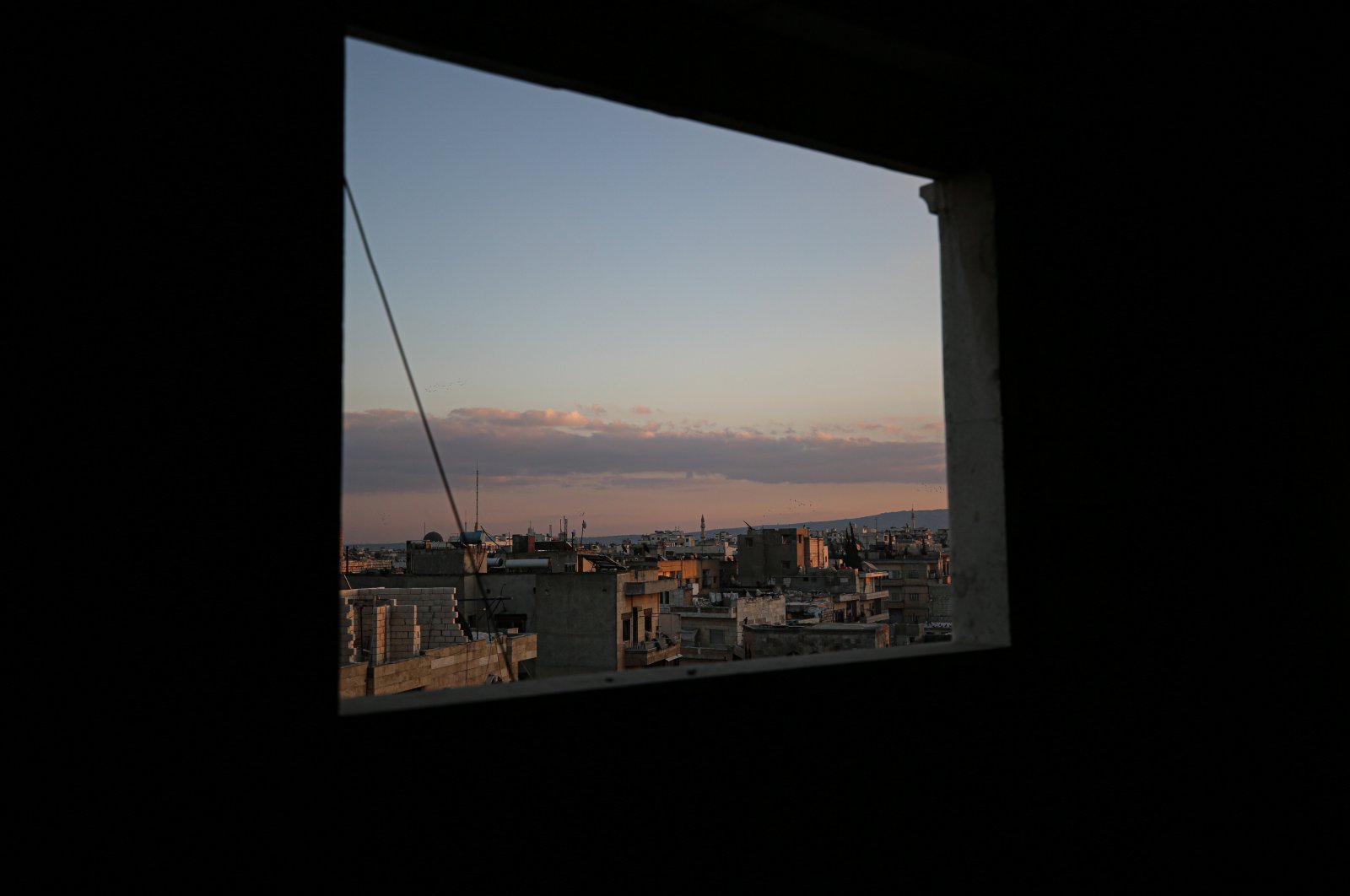 The main agenda of the 16th round of Astana talks was the political process in war-torn Syria as well as the future of humanitarian aid, with the Syrian opposition delegation head warning that a Russian veto in next week's UNSC might prevent progress

The 16th meeting of the Astana talks in Kazakhstan’s capital Nur-Sultan have started positively but with cautious optimism, head of the delegation of the Syrian opposition, Ahmet Toma stated.

Toma told Daily Sabah that the main items on the Astana talks’ agenda is cross-border aid, the efforts of the constitutional committee, the political process as well as the recently increasing attacks by the Bashar Assad regime and its allies toward opposition-held areas mainly in the northwest.

“The most important topic on the agenda was the humanitarian crossings, which are the only remaining artery to provide relief to the Syrian people with all its components. Russia's use of its veto next week in the Security Council would have catastrophic consequences on the humanitarian situation and would destroy any possible progress in the political process,” Toma underlined.

Toma said that the opposition will do its best to prevent this from happening.

“The cessation of humanitarian aid will cause major damage to the peace process in Syria and will increase the suffering and poverty of the people. These harsh conditions push many toward extremism and terrorism, and no one has an interest in that.”

Another significant point of focus was the cease-fire violations by the regime and its allies, Toma said, and “the attempt of the Syrian regime to tamper with the lines of contact between the warring forces.”

The situation in the country’s northwest has worsened since the last round of the Astana talks with increasing attacks and civilian deaths. The bombings have not stopped and the displaced have not returned to their homes.

Artillery fire from Assad regime-controlled territory and airstrikes last week on civilians have killed eight, six of whom were children, in renewed attacks that the United Nations called “the worst since the cease-fire brokered in March last year.”

The United Nations children's organization UNICEF said 512 children were verified killed in Syria last year. The majority of thoses deaths were in the northwest where there are 1.7 million vulnerable children, many of whom have fled violence several times.

Toma highlighted that though the opposition responds to violations, they do not target civilians “while the criminal regime targets civilians and prevents our people in Jabal al-Zawiya from returning to their homes.”

The political process and ways to resume work of the Constitutional Committee and implement the relevant Security Council resolutions, was also on the agenda as well as the issues of detainees and missing persons, the siege of Daraa and cutting off electricity to the city of al-Bab, which caused the water pumps to stop working and threatens a humanitarian disaster.

Toma stressed that the main challenges are the “intransigence of the Syrian regime in the political process and its insistence on a military solution, and what increases the problem is that its allies support it in its oppression.”

He also criticized the international community for insufficient response to the Syrian conflict.

A severe economic crisis has compounded the country's woes, with the majority of Syrians now living in poverty. According to the World Food Programme (WFP), 60% of the population is now food insecure.

For years, the Assad regime has ignored the needs and safety of the Syrian people, only eyeing further gains of territory and crushing the opposition. With this aim, the regime has for years bombed civilian facilities such as schools, hospitals and residential areas, causing the displacement of almost half of the country's population. The regime in May conducted elections which saw Assad being elected once again.

“After the Syrian regime conducted its farcical elections, it became more strict toward the Constitutional Committee and believes that it has gained legitimacy,” Toma stated.

“So it became more difficult, and currently there is no progress.”

The fifth round of the Syrian Constitutional Committee, with 15 representatives each from the Assad regime, the opposition and civil society, hit a brick wall in January with no concrete progress.

The 16th round of the Astana talks started Wednesday. The Turkish delegation was represented by the Foreign Ministry director general responsible for Syria, Ambassador Selçuk Ünal. The Russian delegation was led by the country's special envoy to Syria Alexander Lavrentiev and Iran by Ali Asghar Khaji, a senior adviser to the Iranian foreign minister on special political affairs.

A Security Council resolution adopted in December 2015 unanimously endorsed a road map to peace in Syria that was approved in Geneva on June 30, 2012, by representatives of the U.N., the Arab League, the European Union, Turkey and all five permanent Security Council members – the United States, Russia, China, France and Britain.

U.N. special envoy for Syria Geir Pedersen said in a statement Wednesday, “I have had now very good discussions with the Russians, the Iranians and the Turkish delegations.”

Russia, Iran and Turkey on Thursday agreed to continue to cooperate in Syria to decisively defeat Daesh as well as other terrorist organizations.