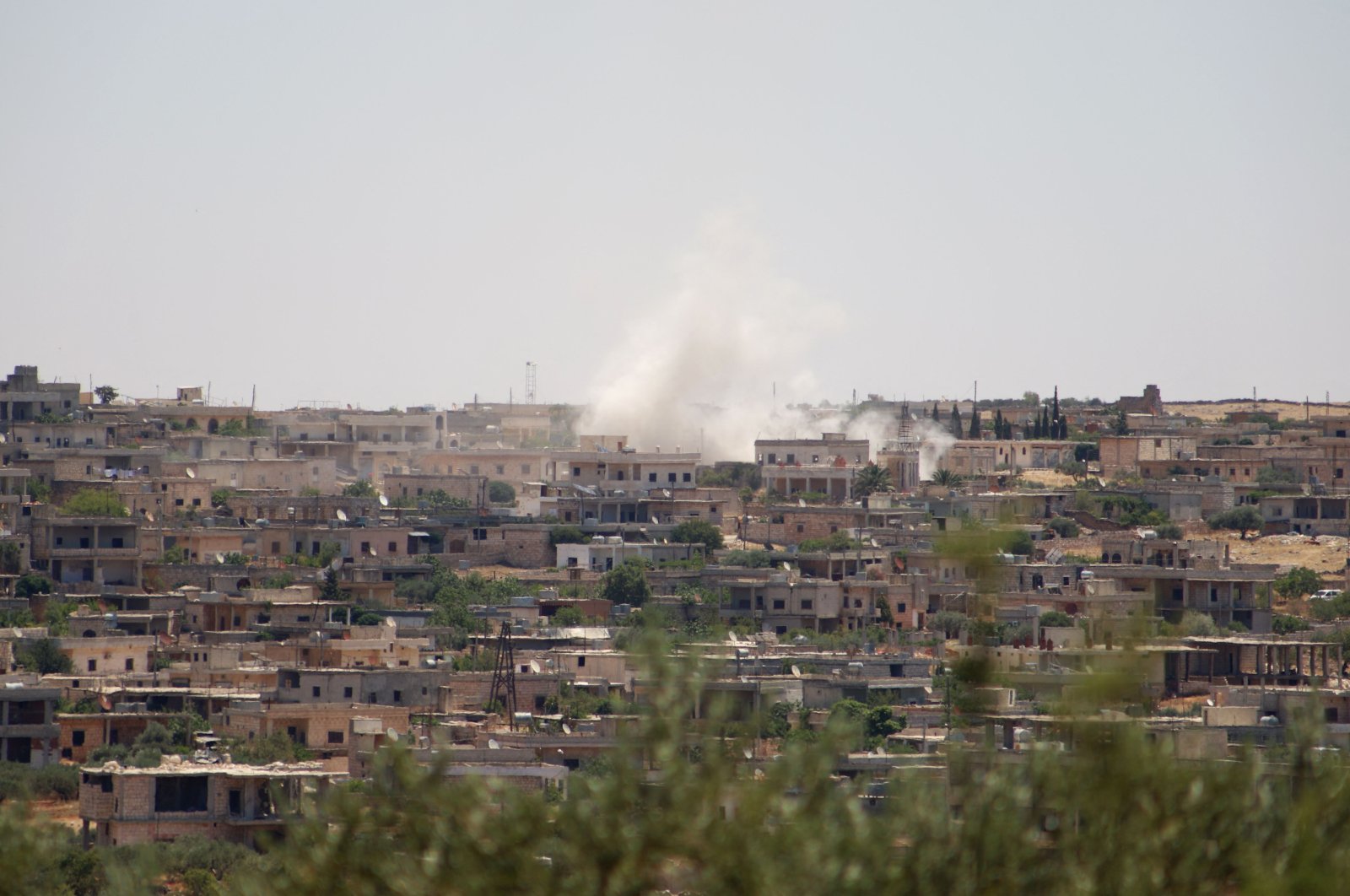 The Astana trio – namely Turkey, Russia and Iran – will hold its 16th round of talks on Syria between July 7-8 in Kazakhstan's capital Nur-Sultan, Kazakhstan's Foreign Ministry said Thursday.

In a statement, the ministry said delegations from the guarantor countries, alongside the Syrian regime and the Syrian armed opposition groups, are expected to attend the international high-level meeting.

High-level representatives from the United Nations, Jordan, Lebanon and Iraq will also take part in the talks as observers, the statement added.

The 16th meeting of the Astana peace process had been postponed due to the COVID-19 pandemic.

The meeting will focus on the situation on the ground in Syria, socioeconomic and sanitary-epidemiological issues, international humanitarian assistance to Syria, prospects for the resumption of work by the Syrian Constitutional Committee in Geneva and confidence-building measures including prisoner exchanges, the release of hostages and the search for missing persons.

Additionally, as part of the Astana talks, the Working Group on Arbitrary Detention will meet with the participation of the guarantor states, the U.N. and experts from the International Committee of the Red Cross (ICRC) will be held, it added.

In late January, the trio released a joint statement reaffirming their readiness to support the Syrian Constitutional Committee's work through continuous interaction with the Syrian delegates the U.N. secretary-general’s special envoy for Syria, Geir O. Pedersen, in order to ensure its sustainable and effective functioning.

They also emphasized the important role of the Constitutional Committee in Geneva, created as a result of the decisive contribution of the Astana guarantors and in furtherance of the decisions of the Syrian National Dialogue Congress in Sochi in advancing the Syrian-led, Syrian-owned, U.N.-facilitated political process, in line with U.N. Security Council Resolution 2254.

A Security Council resolution adopted in December 2015 unanimously endorsed a road map to peace in Syria that was approved in Geneva on June 30, 2012, by representatives of the U.N., the Arab League, the European Union, Turkey and all five permanent Security Council members – the U.S., Russia, China, France and Britain.