Azerbaijan urges US to avoid historical mistake over 1915 events 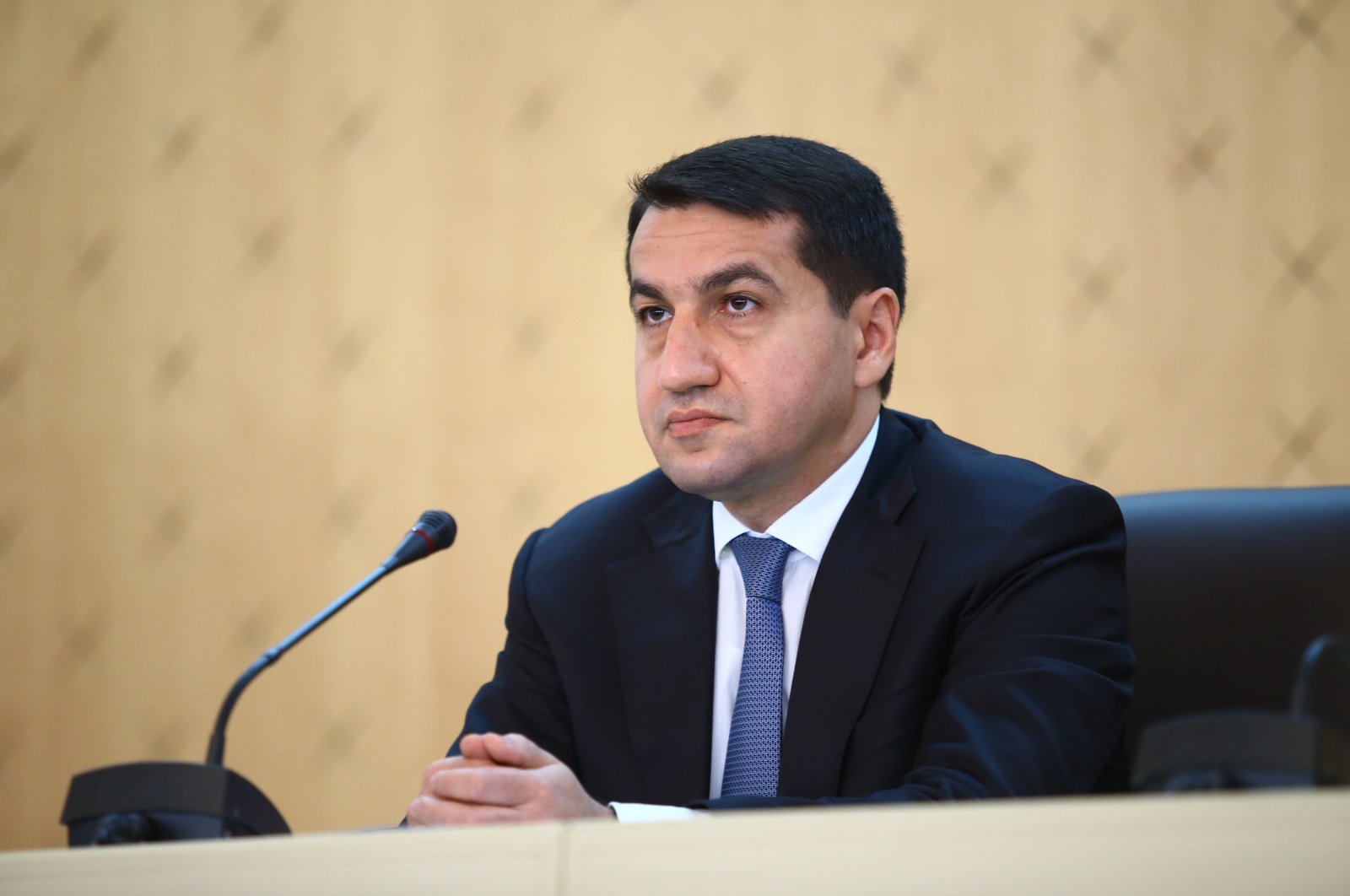 Azerbaijani Presidential aide Hikmet Hajiyev on Friday called on the United States not to make a historical mistake, amid speculations that President Joe Biden is preparing to recognize the 1915 events as "genocide" in line with Armenian claims.

Speaking to the Azerbaijani media, Hajiyev said that they have always opposed initiatives recognizing the fake Armenian claims.

The recognition of the so-called "genocide" will deprive history of reality and it should be analyzed by historians, not politicians.

If these claims are recognized, Azerbaijan will fiercely reject them, he added.

"As President Ilham Aliyev stated, any step taken against Turkey will be a step against Azerbaijan," Hajiyev said.

As allegations are being stirred up by Armenian lobbies and some countries for political goals, it was reported this week that U.S. President Joe Biden is planning to recognize the events of 1915 as "genocide."

Turkey objects to present the events of 1915 as “genocide,” rather calling them a tragedy in which both Turks and Armenians suffered casualties in the heat of World War I. Ankara has repeatedly proposed the creation of a joint commission of historians from Turkey and Armenia under the supervision of international experts to examine the issue.