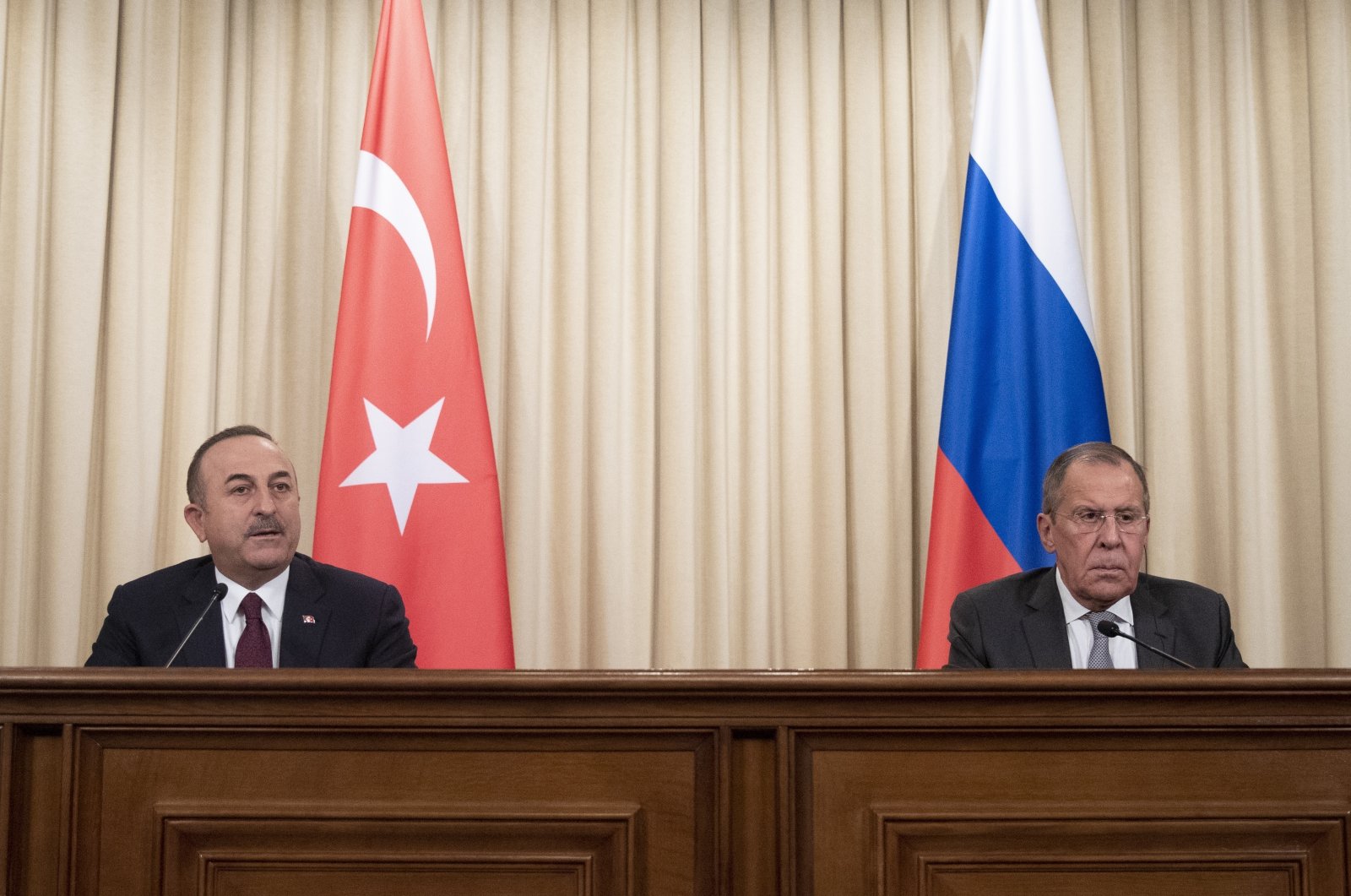 Turkey and Russia, which back opposing sides in Syria’s war, once again agreed on March 5, 2020, to halt military activity in the northwestern Idlib region after an escalation of violence brought the two sides close to confrontation. As part of the agreement, Turkish and Russian forces have been carrying out joint patrols along the M4 highway linking Syria’s east and west, establishing a security corridor on either side.

Ankara and Moscow are the main power brokers in Libya’s war and have been holding talks on a lasting cease-fire and political settlement. Russia supports the eastern-based forces of putschist Gen. Khalifa Haftar, while Turkey helped the internationally recognized Government of National Accord (GNA) repel Haftar’s offensive, which paved the way for the establishment of an interim unity government until general elections are held in December.

Previous talks between Turkey and the U.S. on the purchase of U.S.-made Patriots collapsed over a host of issues, from the S-400s to Ankara's dissatisfaction with Washington's terms. Turkey has said it will only agree to an offer if it includes a technology transfer and joint production terms.

Meanwhile, Turkey is against Russia’s annexation of Crime and has been supporting Ukraine’s territorial integrity against Russian aggression.

Russia annexed Crimea from Ukraine in 2014 and has been accused by Kyiv and its allies of supporting pro-Moscow separatists in two eastern regions.