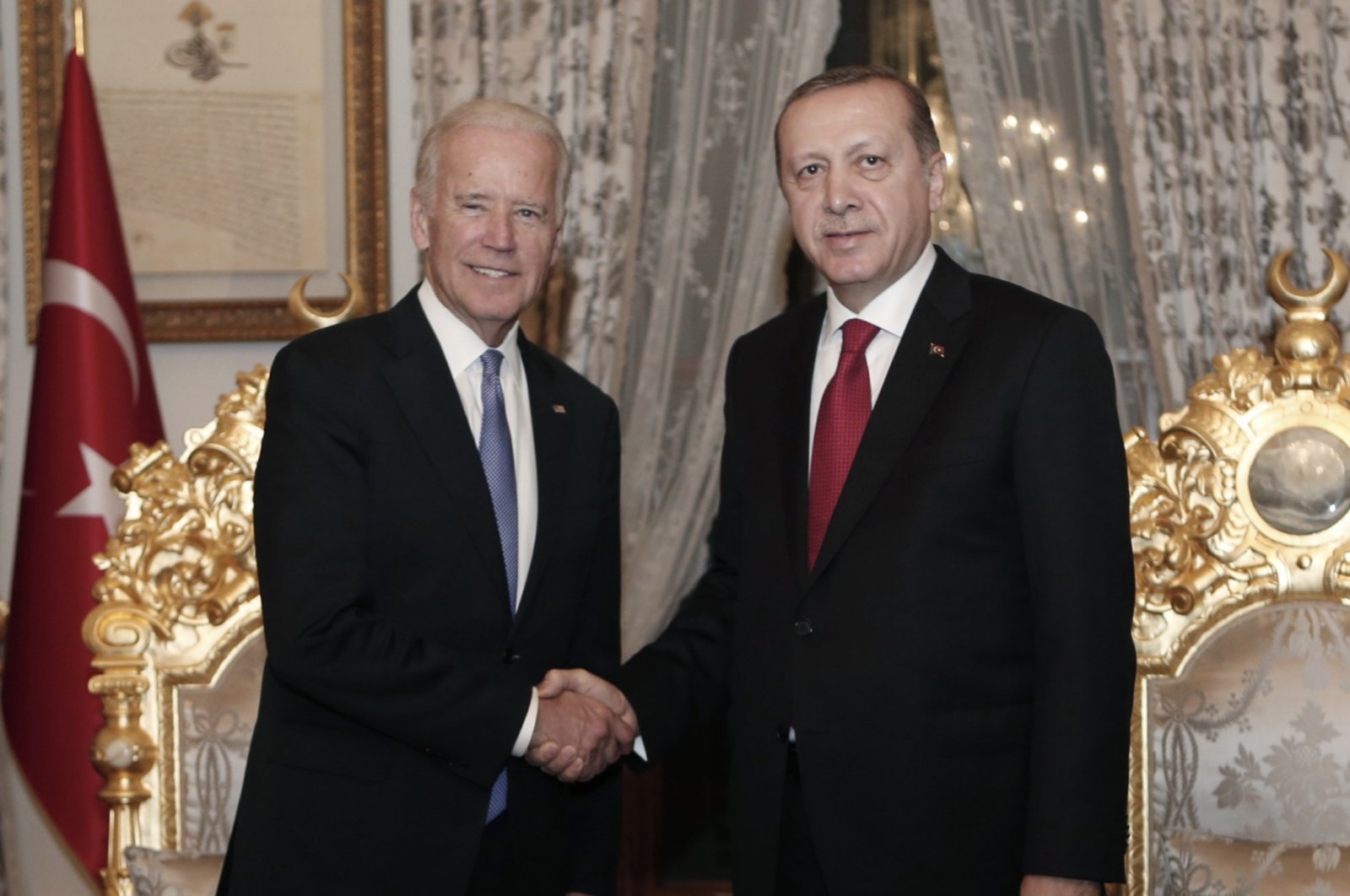 United States national security adviser Jake Sullivan said late Thursday that he expects President Recep Tayyip Erdoğan and U.S. President Joe Biden to hold a meeting in Glasgow. However, the meeting has yet to be confirmed.

"I anticipate he will meet with the president of Turkey in Glasgow. I don't have confirmation but I think that's the present expectation," Sullivan told reporters on Air Force One.

Both leaders will attend the world leaders summit at the start of the U.N. COP26 climate conference on Monday.

Erdoğan last met Biden during a NATO summit in Brussels in June.

Foreign Minister Mevlüt Çavuşoğlu on Thursday during an interview with CNN Türk said that the offer to meet came from the U.S. side.

"If the U.S. does not want to resolve the issue about F-35s, or if the U.S. Congress blocks it, Turkey will consider other options, including purchasing (Russian-made) SU-35s or SU-57s," Çavuşoğlu said.

Sullivan and Kalın also discussed the subjects and details of the bilateral meeting Erdoğan and Biden are expected to have on the margins of the Glasgow climate summit.

"They also agreed on the importance of continued dialogue to manage disagreements and maintain constructive bilateral ties," the White House also said.

Erdoğan on Wednesday said issues over the F-35 fighter jet program will be the main topic of his upcoming meeting with Biden.

Echoing pressure that helped lead to the F-35 cancellation, on Monday a group of 11 lawmakers in the U.S. Congress wrote a letter to Biden and Secretary of State Antony Blinken objecting to any F-16 sale.

"We cannot afford to compromise our national security by sending US-manufactured aircraft to a treaty ally which continues to behave like an adversary," they said.

On Wednesday, U.S. and Turkish military officials held talks in Ankara on winding up the canceled F-35 stealth program.

The Pentagon said the officials met "to address remaining issues resulting from Turkey's removal from the F-35 program, which was finalized on Sept. 23."

"Yesterday, Turkish Defense Minister Hulusi Akar and I discussed longstanding U.S.-Turkey defense ties. I thanked Turkey for hosting a @DeptofDefense team in Ankara to begin dispute resolution discussions resulting from Turkey’s removal from the F-35 program, which was finalized on Sept. 23," U.S. Secretary of Defense Lloyd Austin tweeted on Thursday.