Erdoğan, Biden to meet on margin of G-20 summit in Rome 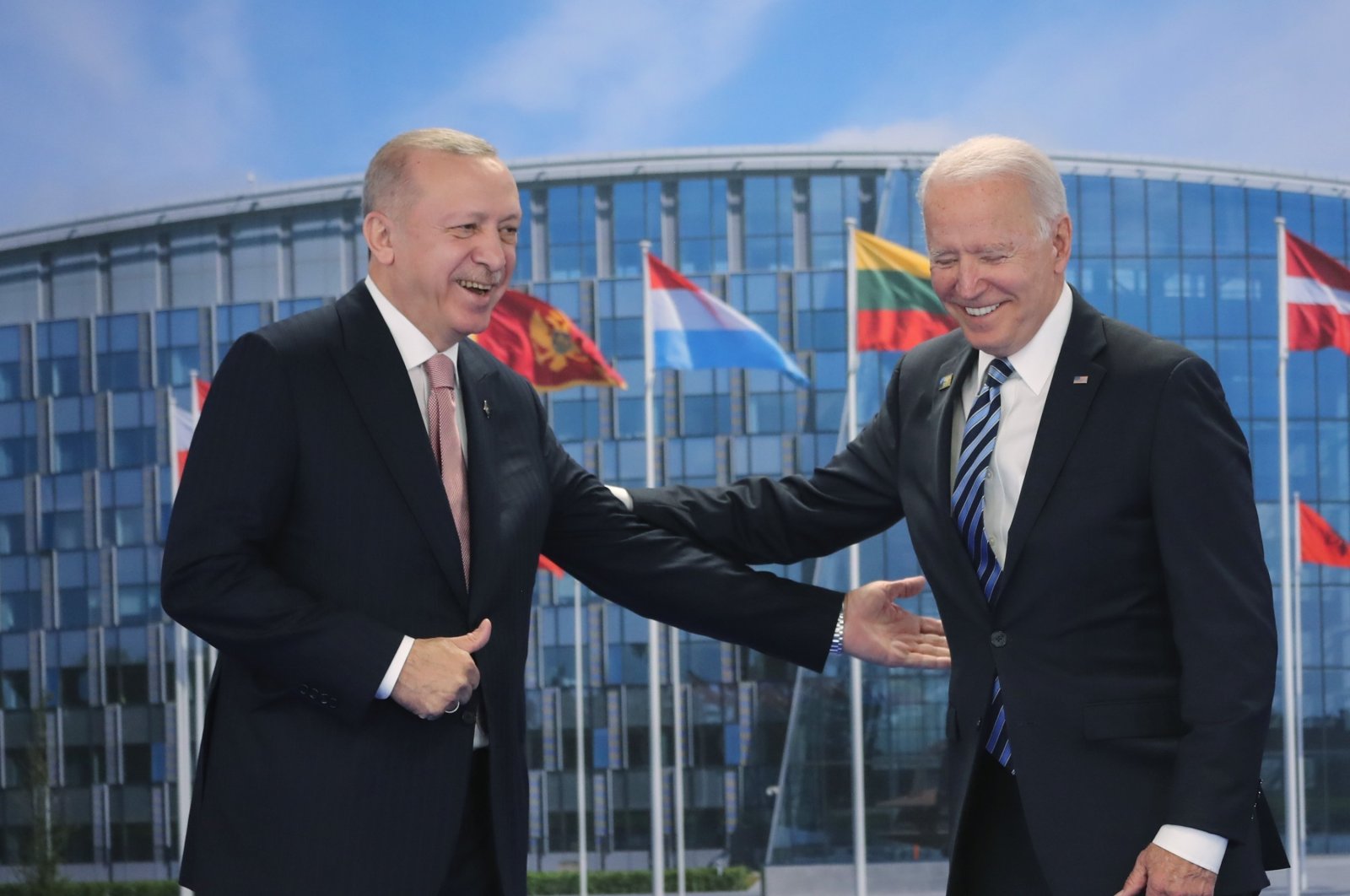 President Recep Tayyip Erdoğan is expected to meet the United States President Joe Biden on the margin of the upcoming G-20 summit in Rome.

Erdoğan has recently said that relations between Ankara and Washington are not healthy, adding that the two countries need to "sort out" issues over Ankara's purchase of the Russian S-400 defense system and Washington's support to the PKK terror group's Syrian branch, YPG.

The two countries should work together as friends but "the current direction does not bode well", Erdoğan said, adding he and Biden had not "started off right".