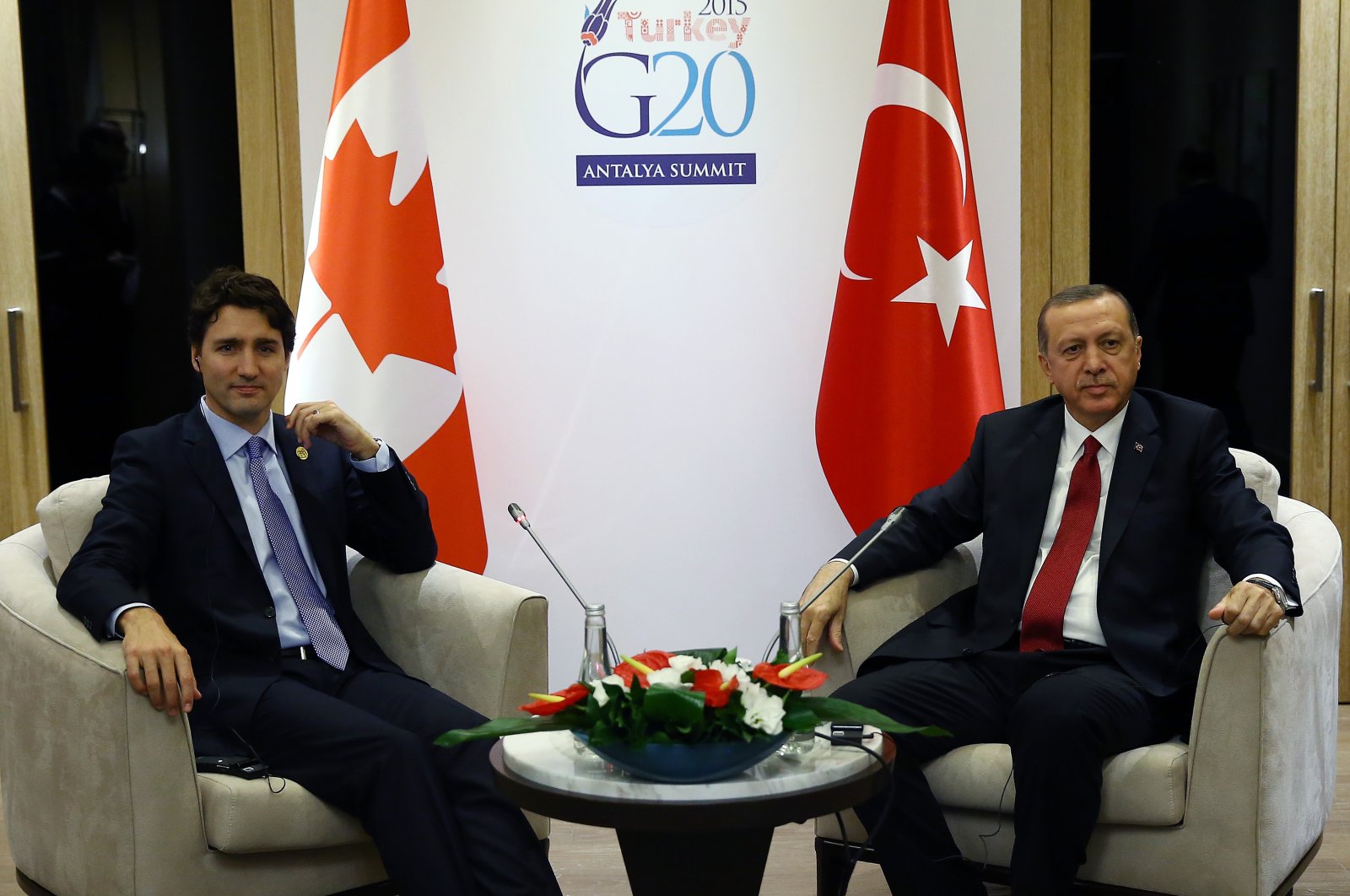 During the call, the two leaders talked about the countries' bilateral ties, steps to increase bilateral trade volume and overcoming issues regarding cooperation in the defense industry between the two.

Erdoğan stated that the suspension of certain military exports was contrary to the “spirit of the alliance,” the statement said.

Canada recently suspended military export permits to Turkey over the ongoing clashes between Azerbaijan and Armenia, a decision that Ankara previously slammed as a “double standard” given that Ottawa continues to ship arms to countries militarily involved in the Yemen conflict – even though it has come under criticism by the United Nations for doing so.

The Turkish president stressed that the essential source of the problem of Nagorno-Karabakh was the occupation of the region by Armenia.

Relations between Yerevan and Baku have been tense since 1991 when the Armenian military occupied Nagorno-Karabakh, an internationally recognized territory of Azerbaijan. New clashes erupted on Sept. 27, but international calls for a halt to fighting have gone unanswered until now.

Armenia has continued its attacks on civilians and forces mobilized by Baku, which has recognized sovereignty over the occupied region.