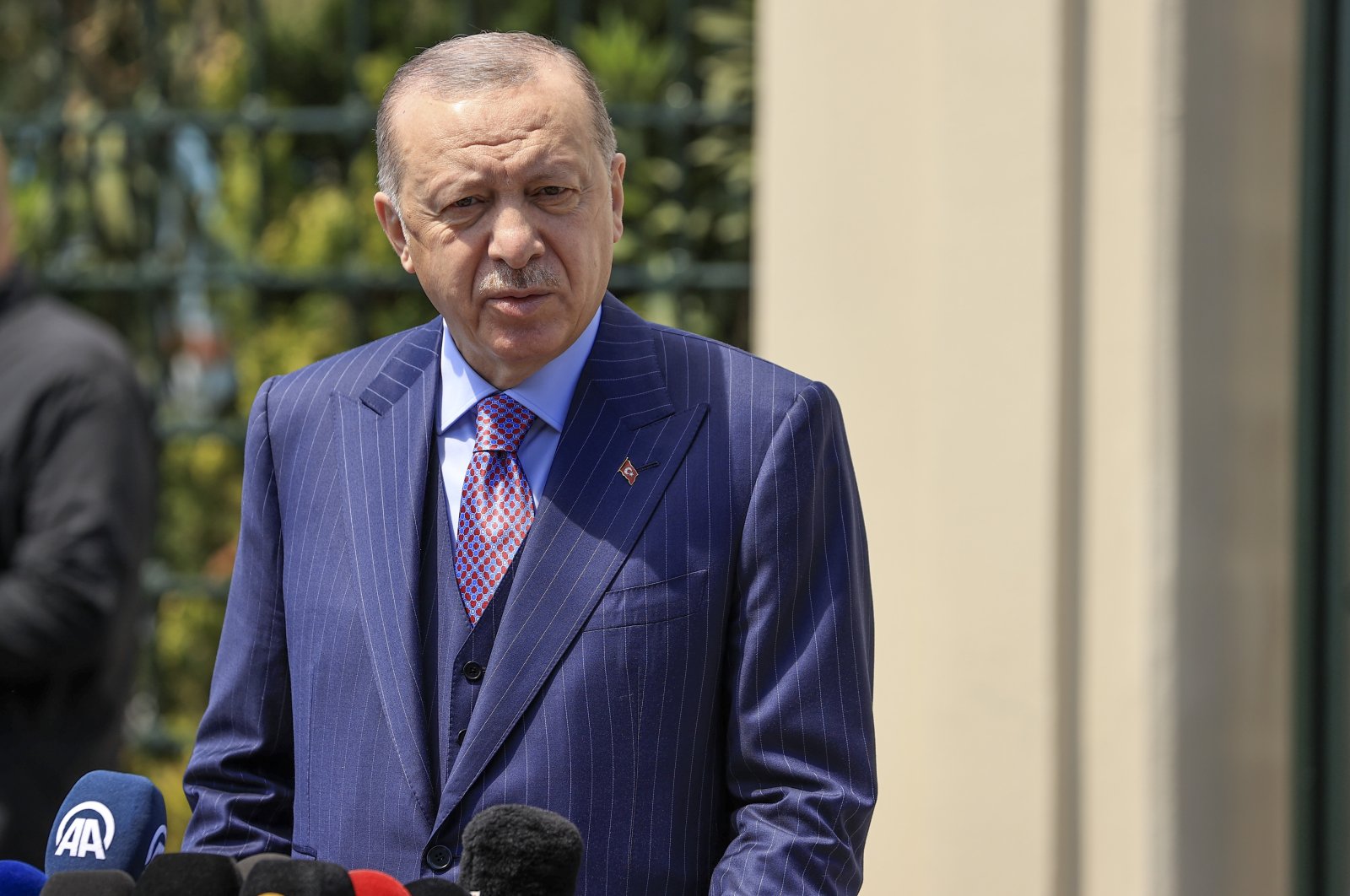 "We strongly condemn Israel's heinous attacks against our first qibla #AlAqsaMosque, that are unfortunately being carried out every Ramadan," Erdoğan said on Twitter.

"As Turkey, we will continue to stand by our Palestinian brothers and sisters in all circumstances," he added.

Erdoğan also spoke on the issue after an iftar (fast-breaking) meal in Istanbul with mothers who have been conducting sit-in protests against the PKK's abduction of their children in front of the People's Democratic Party (HDP) headquarters in southeastern Diyarbakır.

“Israel, a cruel and terrorist state, is attacking Muslims who have no purpose but to protect their ancestral homes,” he said.

Erdoğan also invited “Muslims all over the world and all predominantly Muslim countries to stand against this injustice.”

The attack on Islam's third holiest site and around East Jerusalem, which injured 205 Palestinians and 17 police officers, came amid mounting anger over the planned evictions.