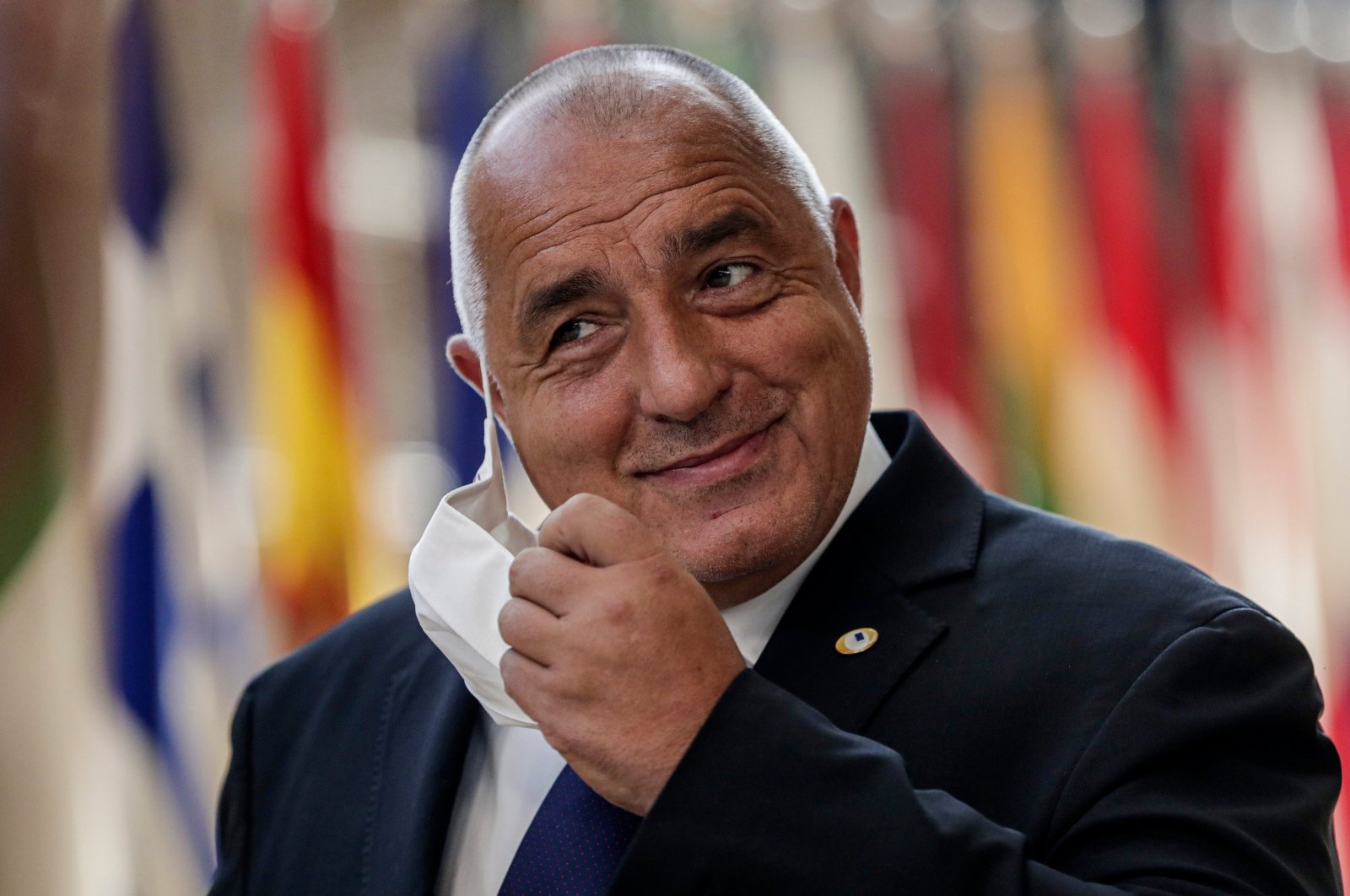 Having a phone call with Borisov, Erdoğan stated that Bulgaria has achieved economic and political stability under Borisov's leadership. He also wished for a smooth process for determining the new government.

Borisov said last week he would not be a candidate to lead the next government after his GERB fell well short of a parliamentary majority in the April 4 elections, though it remains the biggest party.

GERB, which has led Bulgaria for most of the past decade, lost a fifth of its seats amid public anger over rampant corruption that boosted new protest parties and delivered a more fragmented parliament in the Balkan country.

Three-time premier Borisov, 61, has modernized Bulgaria's crumbling roads, boosted incomes and put the country into the eurozone's "waiting room" during his time in office.

But opposition parties accuse him of fostering a climate of impunity among powerful officials and politically connected businessmen in the European Union's poorest and, some say, most corrupt member state.