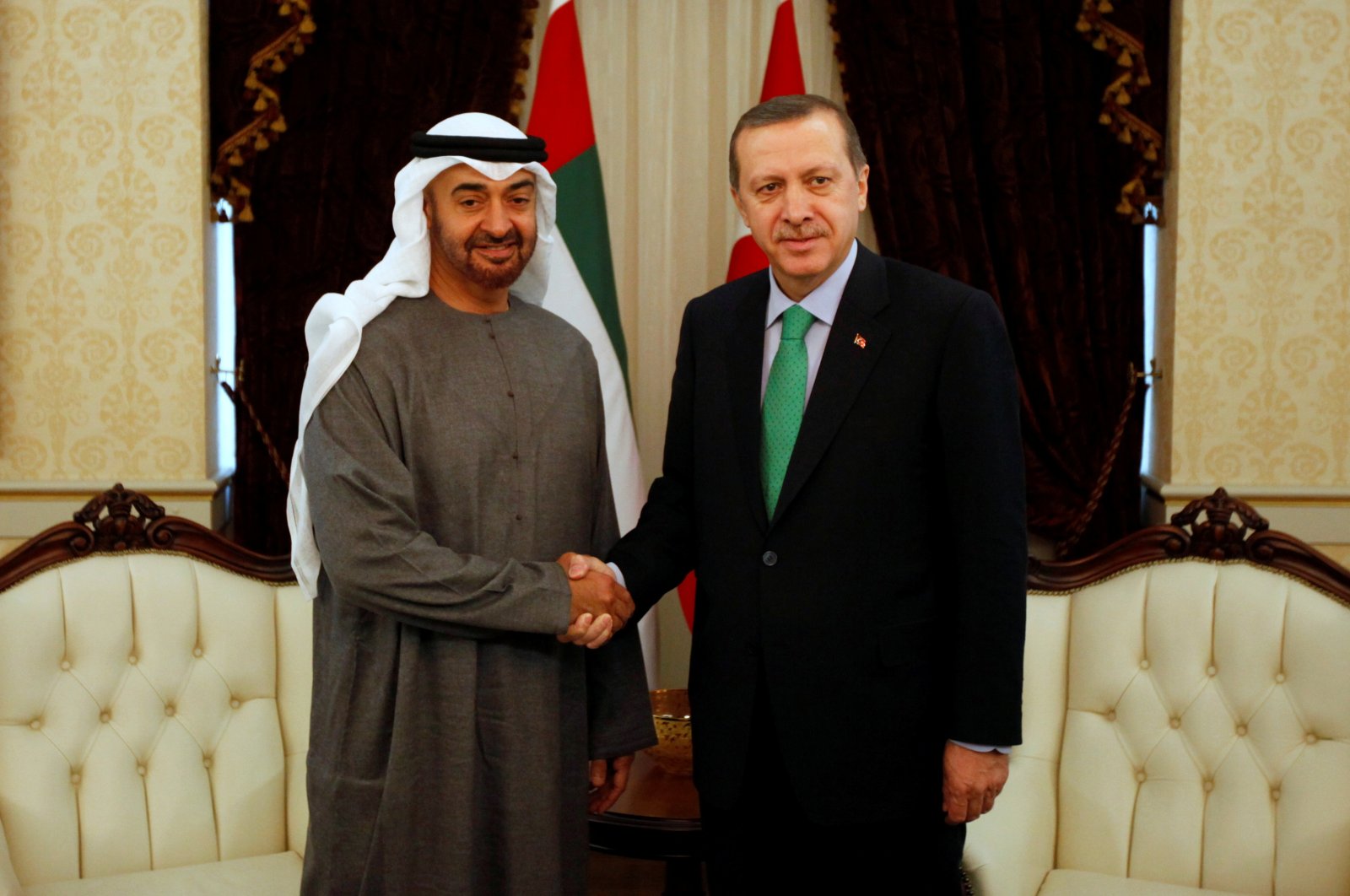 The two discussed their countries' relations and regional issues, according to a statement from the Turkish presidency. The statement did not say when the conversation took place.

"For several months ... beginning with our intelligence unit, by holding some talks with the administration of Abu Dhabi, we have arrived at a certain point," Erdoğan had noted.

The two countries, which backed rival sides in the conflict in Libya, have been bitter rivals for regional influence. Turkey last year accused the UAE of bringing chaos to the Middle East through its interventions in Libya and Yemen, while the UAE and several other countries criticized Turkey's military actions. Relations between Turkey and the UAE hit an all-time low when Erdoğan said that Ankara could suspend diplomatic ties with the Abu Dhabi administration after the UAE-Israel deal.

Turkey has in recent months relaxed its tensions with a number of Arab states, such as Saudi Arabia and Egypt.

Erdoğan had reiterated that Turkey hopes to maximize its cooperation with Egypt and Gulf nations "on a win-win basis," at a time when Ankara intensified diplomacy to mend its fraught ties with Cairo and some Gulf Arab nations after years of tensions.

Already-strained relations with Saudi Arabia collapsed after the killing by Saudi agents of journalist Jamal Khashoggi in the Saudi consulate in Istanbul - a killing that Erdoğan said had been ordered at the highest level in Riyadh.

Turkey's ties with Cairo have been poor since the military overthrew Egypt's first democratically elected president, Mohamed Mursi of the Muslim Brotherhood, following protests against his rule.

As part of their push to rebuild fractured relations, the two countries held talks in May over their differences on the conflicts in Libya and Syria and the security situation in the Eastern Mediterranean.