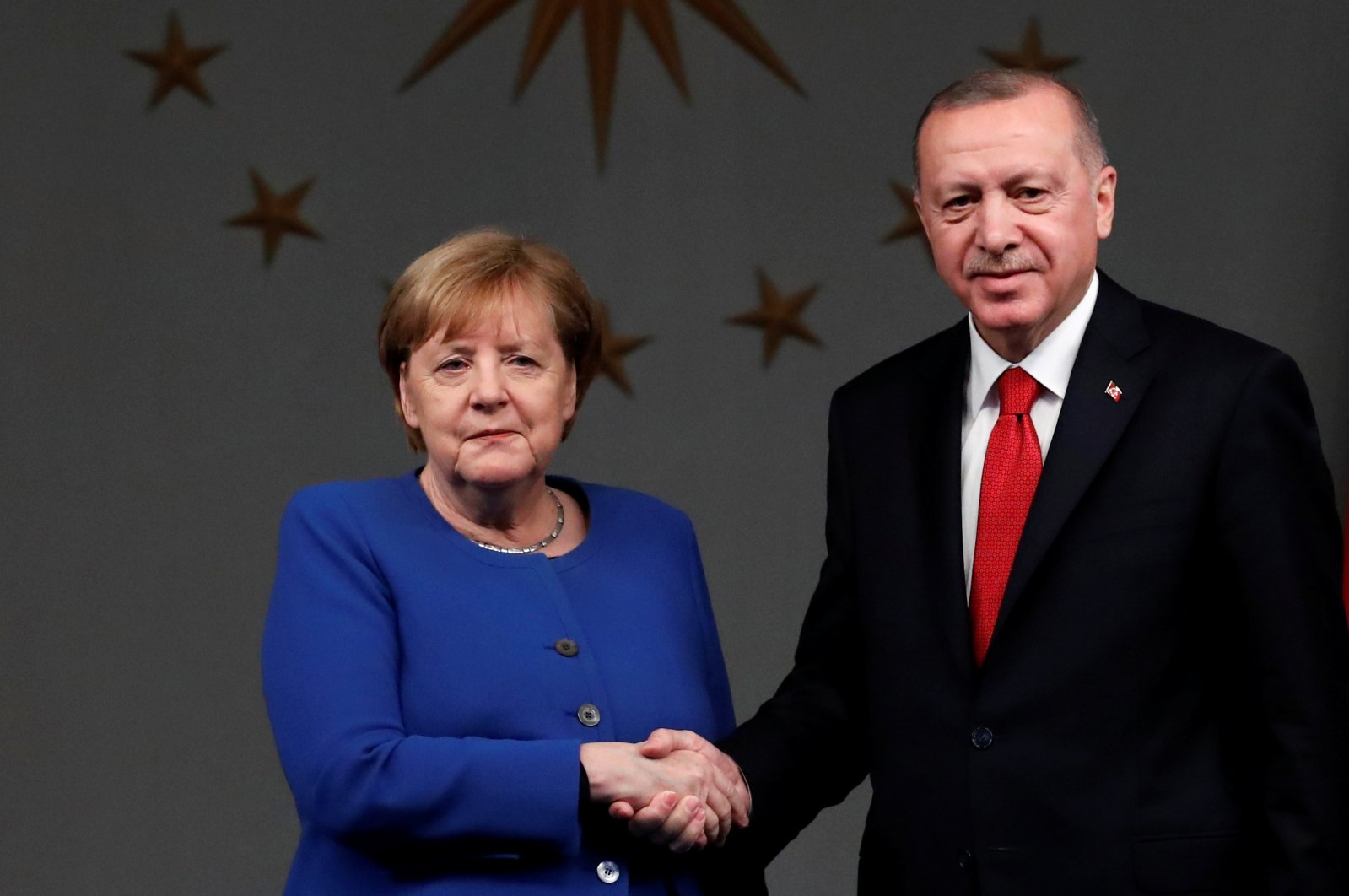 If the necessary measures are not taken in Afghanistan and Iran, a new wave of migration is inevitable and Turkey, which is already hosting five million asylum seekers, cannot handle the additional burden of migrants from Afghanistan, Erdoğan said according to a statement published Saturday.

He stressed that Europe has important duties to prevent the irregular migration from turning into a crisis, a statement by Turkey’s Directorate of Presidential Communications read. The recent takeover of the Taliban in Afghanistan has led thousands of Afghans to flee their country, some of whom disregarded their own personal safety.

Afghanistan and its neighbors need "urgent" support or a new refugee wave from the region is "inevitable," Erdogan told Merkel.

Erdoğan and Merkel agreed that the highest priority was the evacuation of those in need from Afghanistan, Germany’s spokesperson said in a brief statement. The two have also agreed to work closely to support the work of international organizations in Afghanistan and its neighboring countries, the German side added.