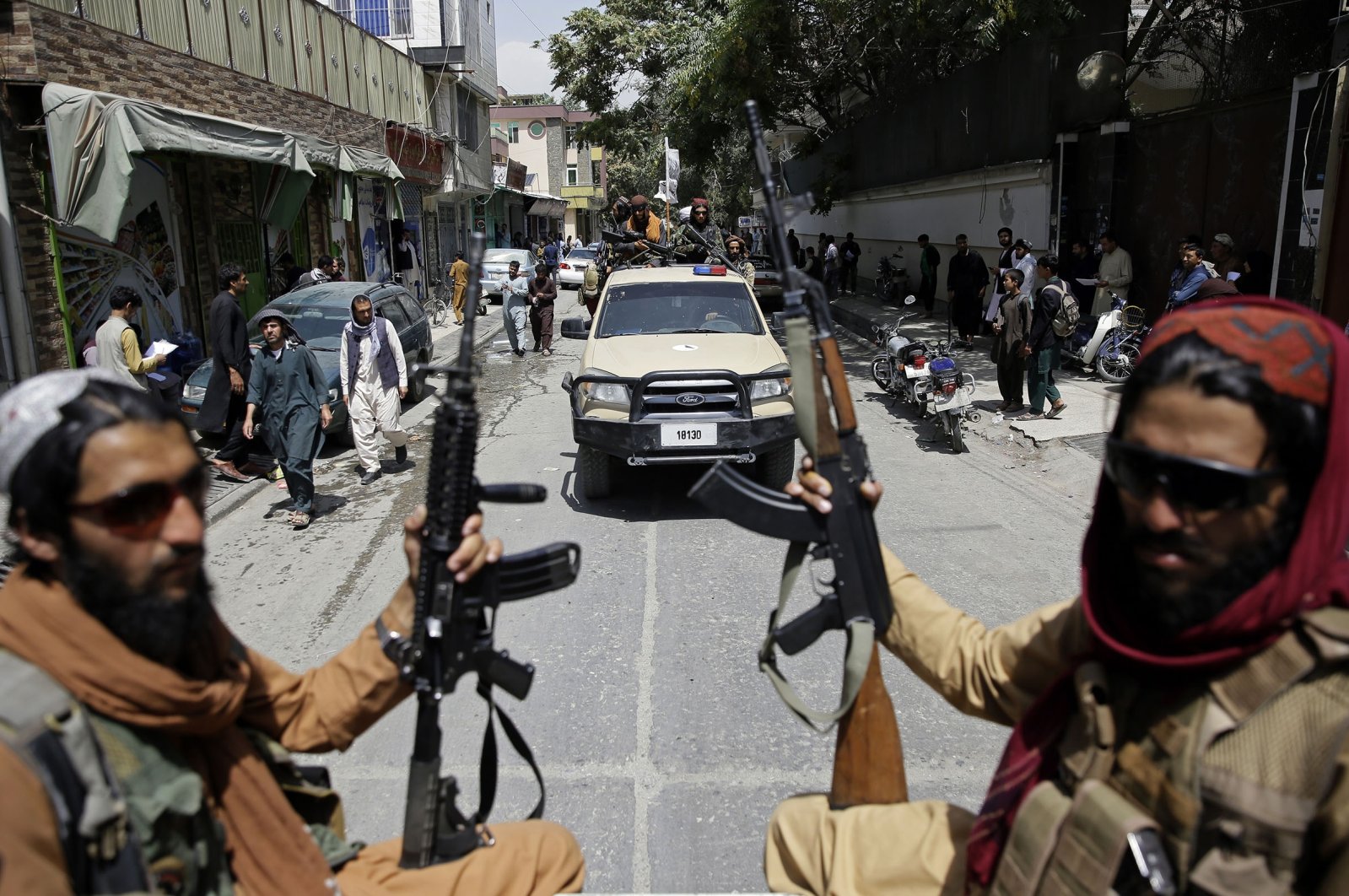 President Recep Tayyip Erdoğan and his Russian counterpart Vladimir Putin discussed the situation in Afghanistan in a phone call on Saturday, as they agreed to boost cooperation in the war-torn country.

Erdoğan and Putin discussed regional issues, especially steps to improve Turkey-Russia relations and developments in Afghanistan, according to a statement by Turkey's Communications Directorate.

Addressing the developments in Afghanistan, Erdoğan stated that Turkey can in the future continue to take the responsibility of maintaining the security and operating of the Kabul airport under relevant conditions, which will contribute to the elimination of concerns of all parties, particularly the international public and Afghan people.

NATO member Turkey, which has hundreds of troops in Afghanistan, was discussing a proposal with the U.S. on keeping Turkish forces in the country to guard and run Kabul airport after the withdrawal of other NATO forces.

Ankara has been in talks with U.S. defense officials since offering to help secure and run Kabul airport, which is key to allowing countries to retain a diplomatic presence in Afghanistan after the U.S. troop withdrawal. But the swift Taliban takeover has left the Turkish plan in limbo.

Erdoğan stressed that Turkey wishes for a smooth transition in Afghanistan, stressing that it is important that the Taliban do not repeat their past mistakes, be inclusive, representing the diversity of the Afghan people, and implement their promises.

He also noted that the launch of peace and security talks between Taliban and Afghan leaders in Kabul is promising, recalling that in this process, the channels of dialogue with the Taliban should be kept open, and a gradual engagement should be followed, rather than implementing a strict approach.

For now, Turkey welcomes the moderate messages given by the Taliban, but the actions of the group, not their words, will shape the upcoming process, the Turkish president said.

The leaders also agreed to be in coordination regarding relations with the future government of Afghanistan.

The two leaders agreed to "strengthen bilateral coordination on the Afghan issue," the Kremlin also said in a statement.

They stressed the importance of ensuring stability, peace, and order in the country, it added.