Erdoğan speaks with King Abdullah II amid turmoil in Jordan 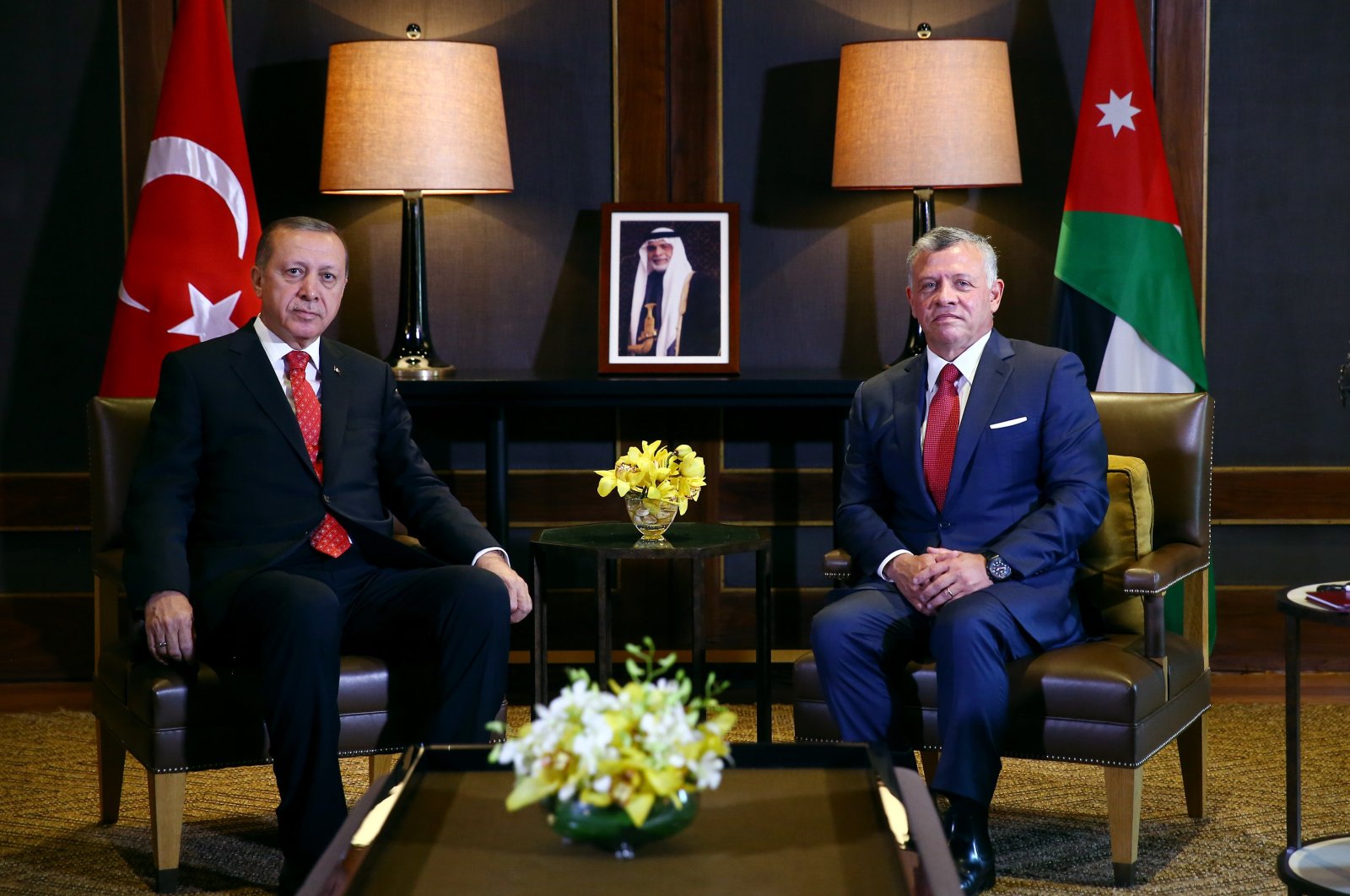 Senior members of the Jordanian state and palace were arrested Saturday over “security reasons” amid rumors that King Abdullah has been targeted in a coup plot, with the former crown prince implicated in the attempt.

Jordan’s state news agency Petra news agency denied reports that Prince Hamzah had been detained or placed under house arrest, according to The Associated Press (AP).

In a videotaped statement leaked to the U.K. public broadcaster BBC, Prince Hamzah said he was visited early Saturday by the country’s military chief and told: “I was not allowed to go out, to communicate with people or to meet with them.” The prince said he was speaking over satellite Internet and the BBC says it received the statement from Hamzah’s lawyer.

In the statement, the prince said he had been informed he was being punished for taking part in meetings in which the king had been criticized, though he himself was not accused of being a direct critic. He said he told the army chief: “I am not the person responsible for the breakdown in governance, for the corruption and for the incompetence that has been prevalent in our governing structure for the last 15 to 20 years and has been getting worse by the year. I am not responsible for the lack of faith that people have in their institutions. They are responsible.”

The prince has been told to halt actions used to target the country’s “security and stability,” the military also said on Saturday. In a statement published on the state news agency, it said this was part of a broader, ongoing security investigation in which a former minister, a member of the royal family and unnamed others were detained.