Erdoğan to meet Putin for Syria talks in Sochi on Sept. 29 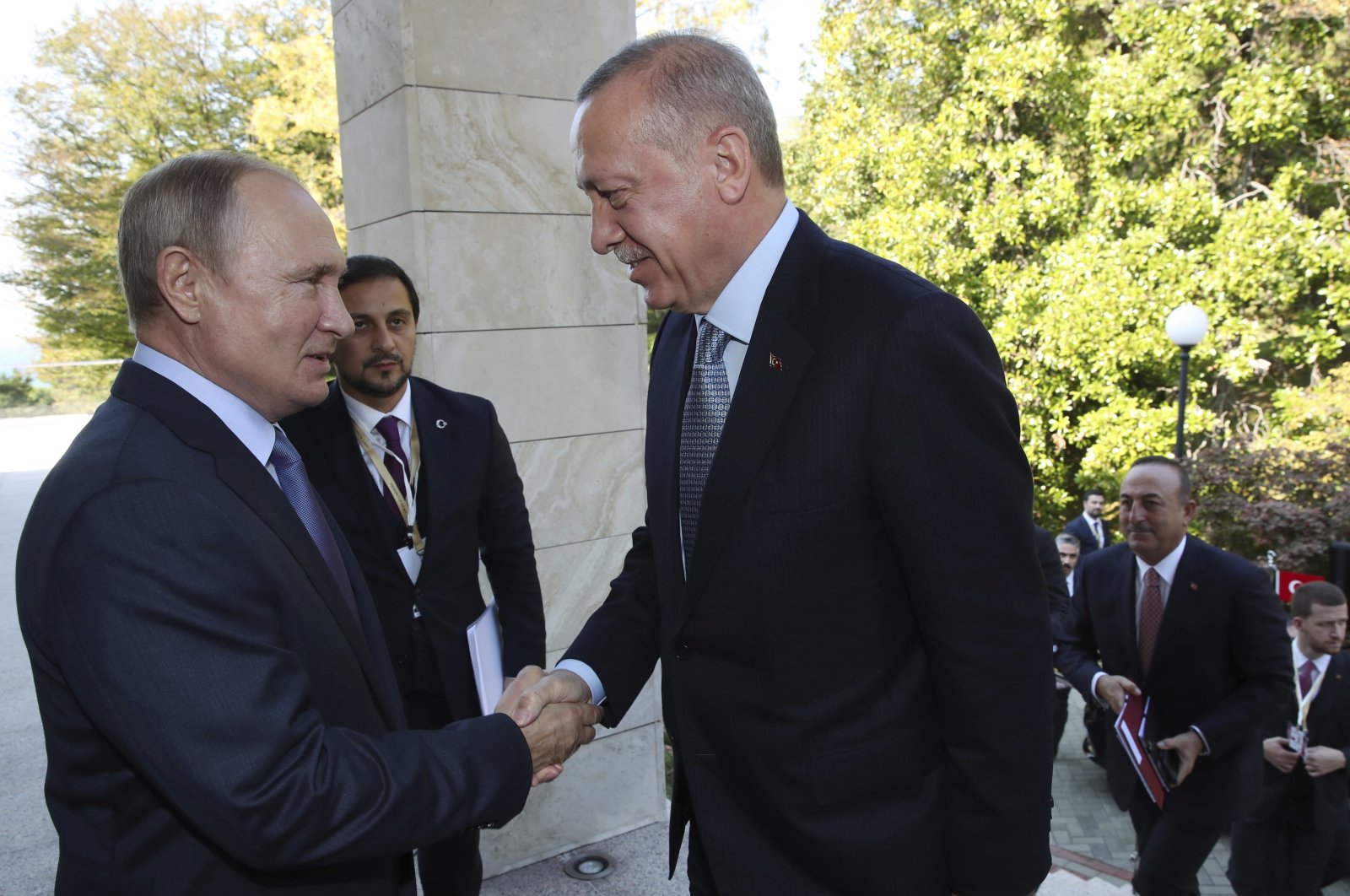 The two leaders are expected to discuss the violence in northwestern Syria, where Moscow and Ankara back opposing sides.

"The main agenda point is Syria, namely Idlib," a senior Turkish official, speaking on condition of anonymity, said of the planned talks in the Russian resort of Sochi. "The conditions set out in the Idlib agreement have not been fully implemented."

“It will be the most comprehensive agenda since bilateral relations started. These relations are multifaceted and the leaders have always something to talk about within this scope,” he told journalists.

Peskov said that Turkey and Russia would discuss Syria as well as other regional issues.