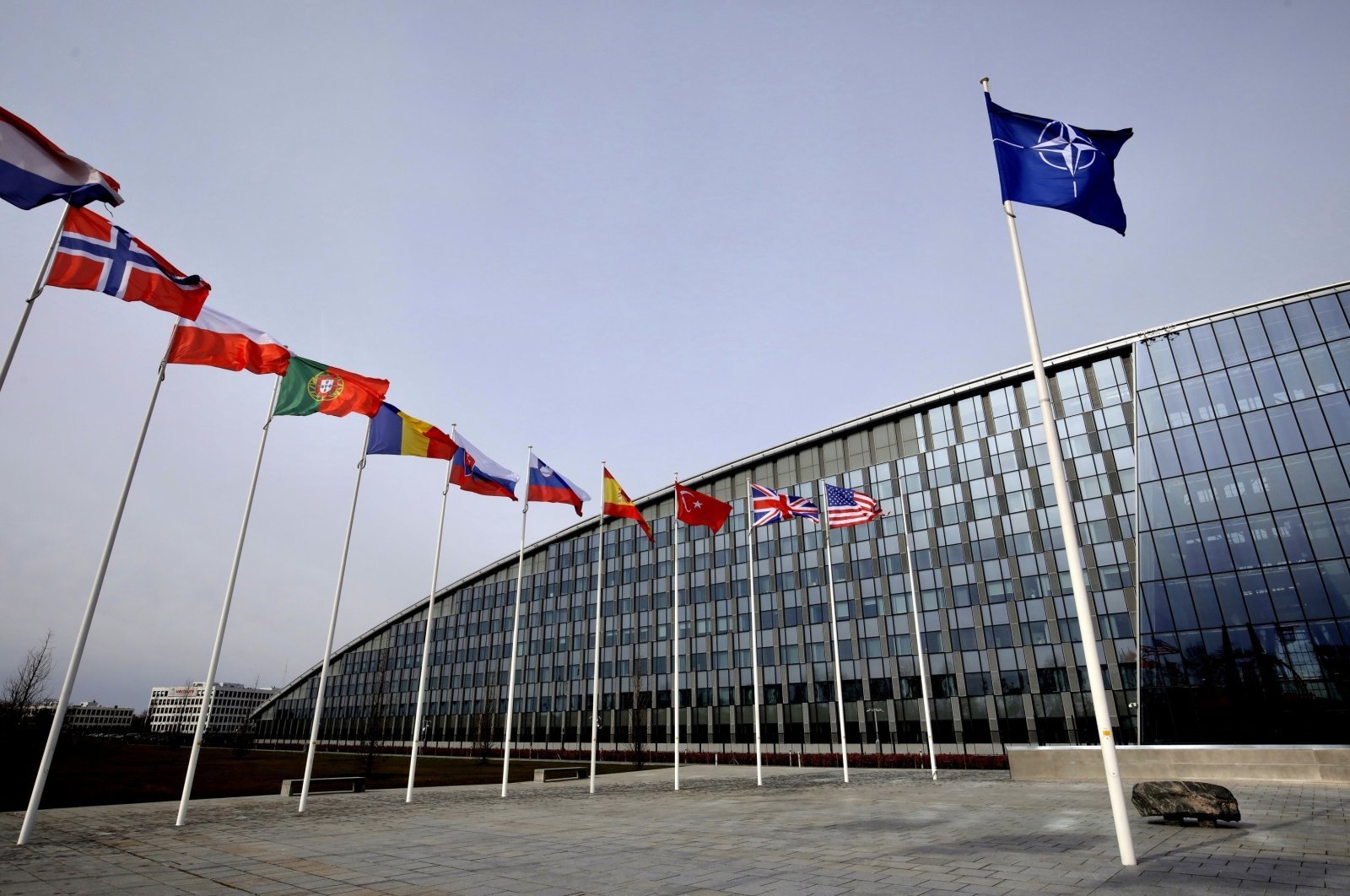 In an article posted Sunday on the Defense One website, Mercan said political, social and security fractures are triggering mass refugee flows and increased asymmetrical threats that require both nations to revisit their partnership.

"But transitioning trans-Atlantic security priorities to an era of great power competition inevitably will necessitate exploring venues of gradual rapprochement between Turkey and the United States," said Mercan. In the piece, the diplomat called the trans-Atlantic community "complex and delicate."

"If left unchecked, seemingly stand-alone crises and conflicts across ‘Greater Eurasia' would trigger a chain reaction politically, socially, economically and security-wise with global repercussions," he added.

Mercan said Ankara and Washington need "optimal" partnership engagements "if we are to continue operating together in non-permissive and semi-permissive environments."

The decades-old partnership between the NATO allies has gone through unprecedented tumult in the past five years over disagreements on Syria policy, Washington’s support for the PKK terrorist organization's Syrian wing, the YPG, Ankara's ties with Moscow, the Eastern Mediterranean, U.S. charges against a Turkish bank, the Gülenist Terror Group (FETÖ) as well as the disagreement over Turkey’s purchase of Russian S-400 missile defense systems.

Ankara has said it hopes for better ties under U.S. President Joe Biden.

Mercan cited Turkey's contribution in Afghanistan after the U.S. withdrawal in late August, saying the situation there reaffirmed that trans-Atlantic actors must continue to work together as security providers.

"The fall of Afghanistan's provincial capitals in less than 10 days, which led to the rapid collapse of the Afghan government, caught the world by surprise. The unexpected turn of events and images of desperation coming from Kabul (Hamid Karzai) International Airport will haunt the international community for a long time," said Mercan.

Noting that Turkey played a vital role in Afghanistan, Mercan explained how Ankara engaged with the Taliban for an inclusive government, provided humanitarian aid to the Afghan people and deployed technical teams to reopen the Kabul airport.

"This once again showcased (the) Turkish unique capacity that cannot be substituted by or sub-contracted to any other state or nonstate actor in ‘Greater Eurasia'," Mercan wrote.

Since 2002, the Turkish Armed Forces (TSK) operated in Afghanistan under the United Nations, NATO and bilateral agreements to contribute to the peace, welfare and stability of the Afghan people. Turkey had more than 500 noncombatant troops stationed in Afghanistan as part of NATO’s now-abandoned mission in the war-torn country.

Noting that Turkey enjoys a military scale that is unique in the region and ranks high within NATO, the ambassador said Turkey will continue to offer the best practice for merging democracy with globalization, urbanization and modernization in "Greater Eurasia."

"Turkey's centuries of insight and experience in 'Greater Eurasia' will surely help the trans-Atlantic community, in whatever reimagined form it takes, establish realistic end-states and – if and when needed – viable exit strategies," he added.