Final decision on Kabul airport not made: Turkish FM Çavuşoğlu 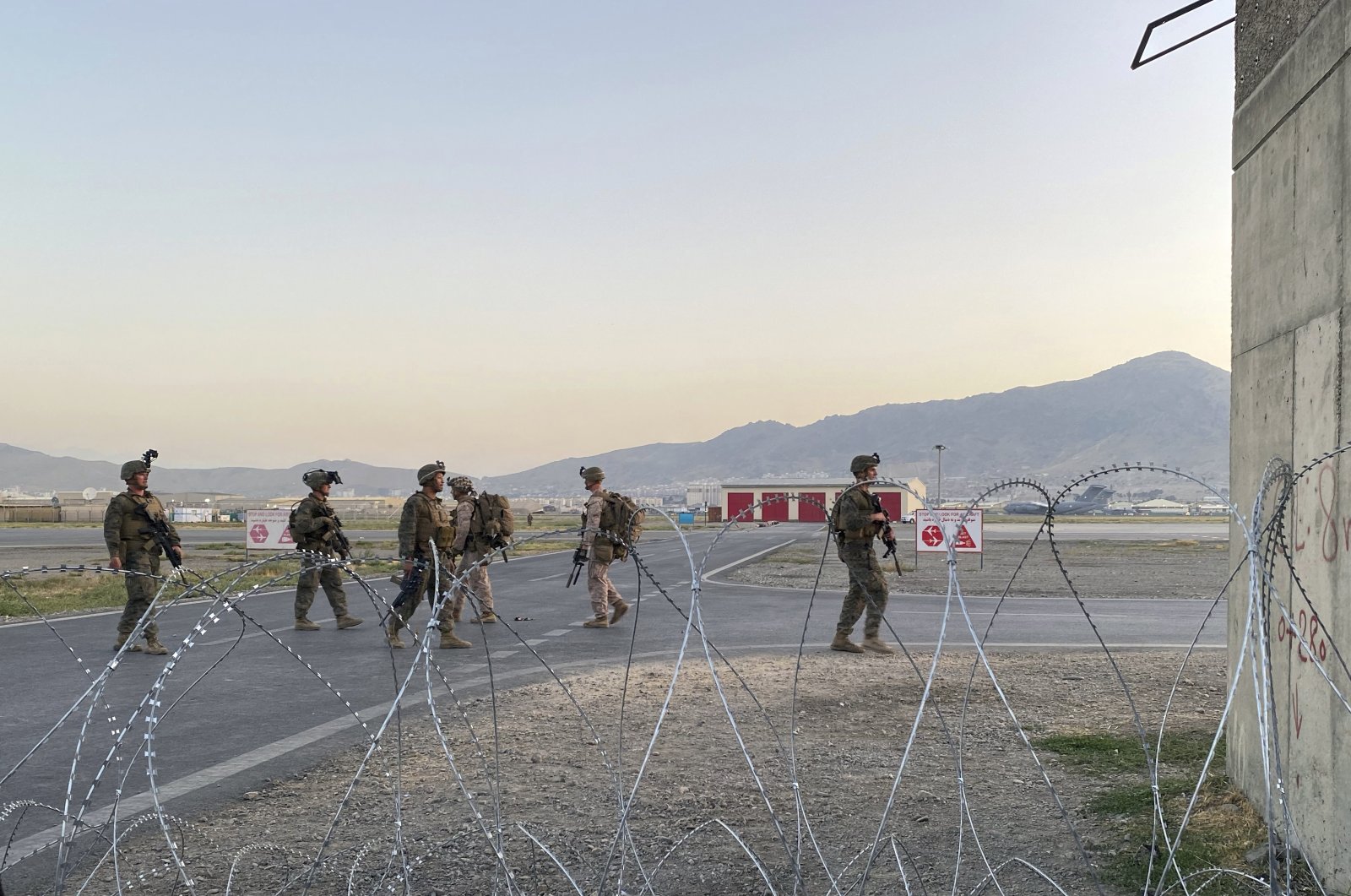 Foreign Minister Mevlüt Çavuşoğlu noted that Turkey has not made a final decision on the Kabul Hamid Karzai International Airport, as he said his remarks on the Taliban have been misinterpreted.

Çavuşoğlu noted that new conditions have arisen in Kabul and that Ankara has not made a decision regarding its plans to deploy troops to Kabul airport. He noted that there is chaos in the civilian part of the airport as people have been attempting to flee en masse.

Turkey’s main priority is to evacuate citizens who want to return and the final decision regarding the troops will be made under the leadership of President Recep Tayyip Erdoğan.

Meanwhile, the foreign minister said his remarks on the Taliban were taken out of context.

“We did not say we welcome the Taliban’s administration philosophy,” Çavuşoğlu told Hurriyet daily, adding that Turkey has the right to protect its own interests.

On Tuesday, Çavuşoğlu said Ankara welcomed the positive messages given by the Taliban to foreigners, diplomatic missions and their own population, as he added that he hopes the same approach will be reflected in their actions.

“It is OK when the U.S. sits down to negotiate with the Taliban, but there is a problem when we talk with them,” the foreign minister said in response to criticism about remarks that Turkey has been in contact with all actors in Afghanistan. He continued by saying that Ankara needs to communicate with all actors to secure its own benefits and this does not mean that it embraces their philosophy or ideology.

Meanwhile, Çavuşoğlu noted that local actors have been negotiating among themselves and Turkey hopes that they reach a peaceful agreement for the administration of the country.

Regarding the issue of women’s rights in Afghanistan, Çavuşoğlu said Turkey is extremely sensitive about the matter and wants the rights of women to be protected in Afghanistan. However, he noted that the country does not have plans to bring groups of women from Afghanistan to Turkey and such a request has not been made.

Earlier this week, Turkish security sources denied reports claiming that Turkey would withdraw its troops from the Kabul airport after the Taliban takeover.

Turkey, which has 600 troops in Afghanistan, has offered to deploy troops at the Kabul airport after NATO withdraws and has held talks with the United States for weeks. Erdoğan has asked the U.S. and other allies to meet the financial, logistical and diplomatic conditions.