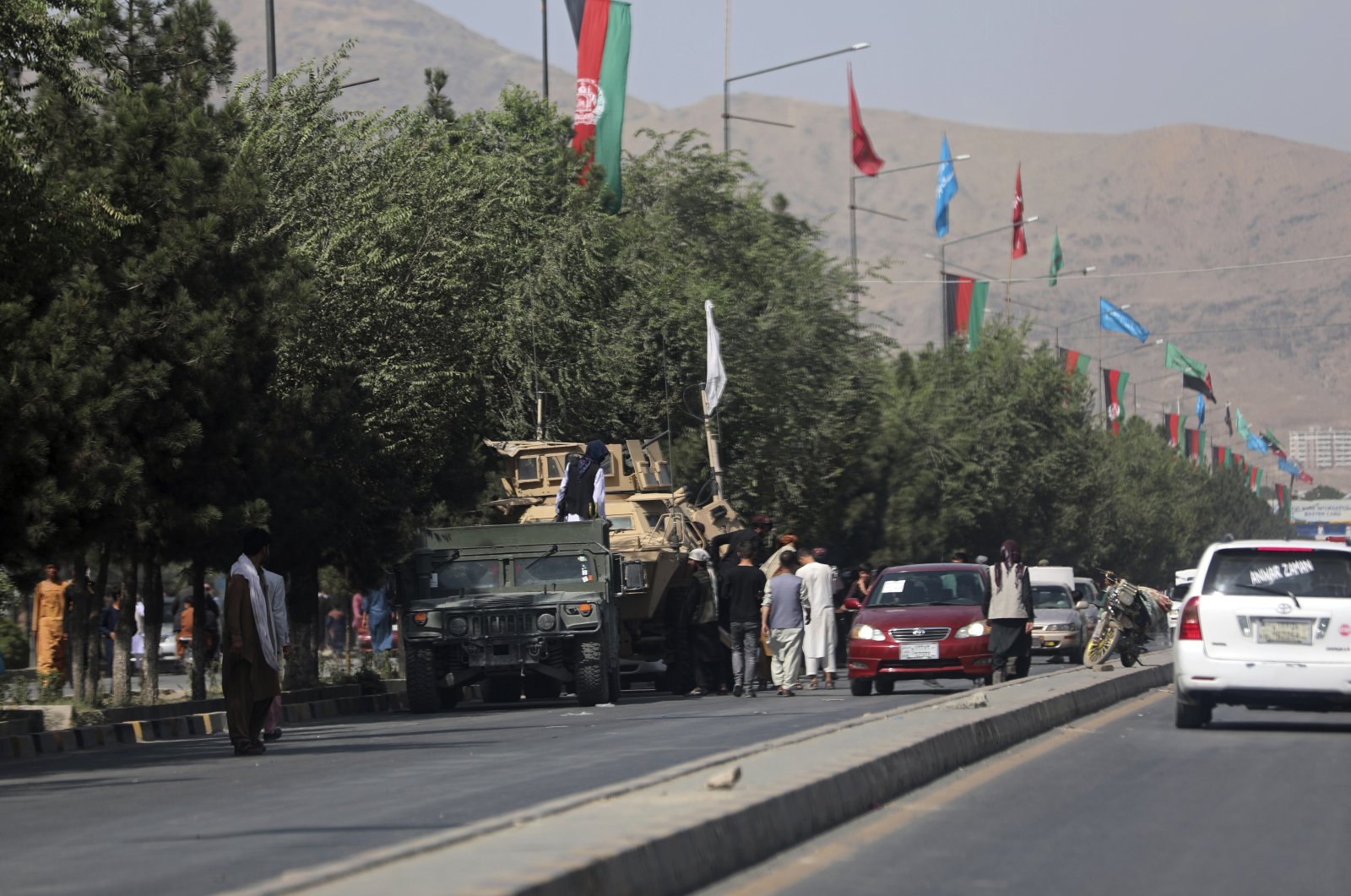 Turkish Foreign Minister Mevlüt Çavuşoğlu on Monday held phone calls with NATO Secretary General Jens Stoltenberg and his United States counterpart Anthony Blinken, during which they discussed the latest situation in Afghanistan, according to diplomatic sources.