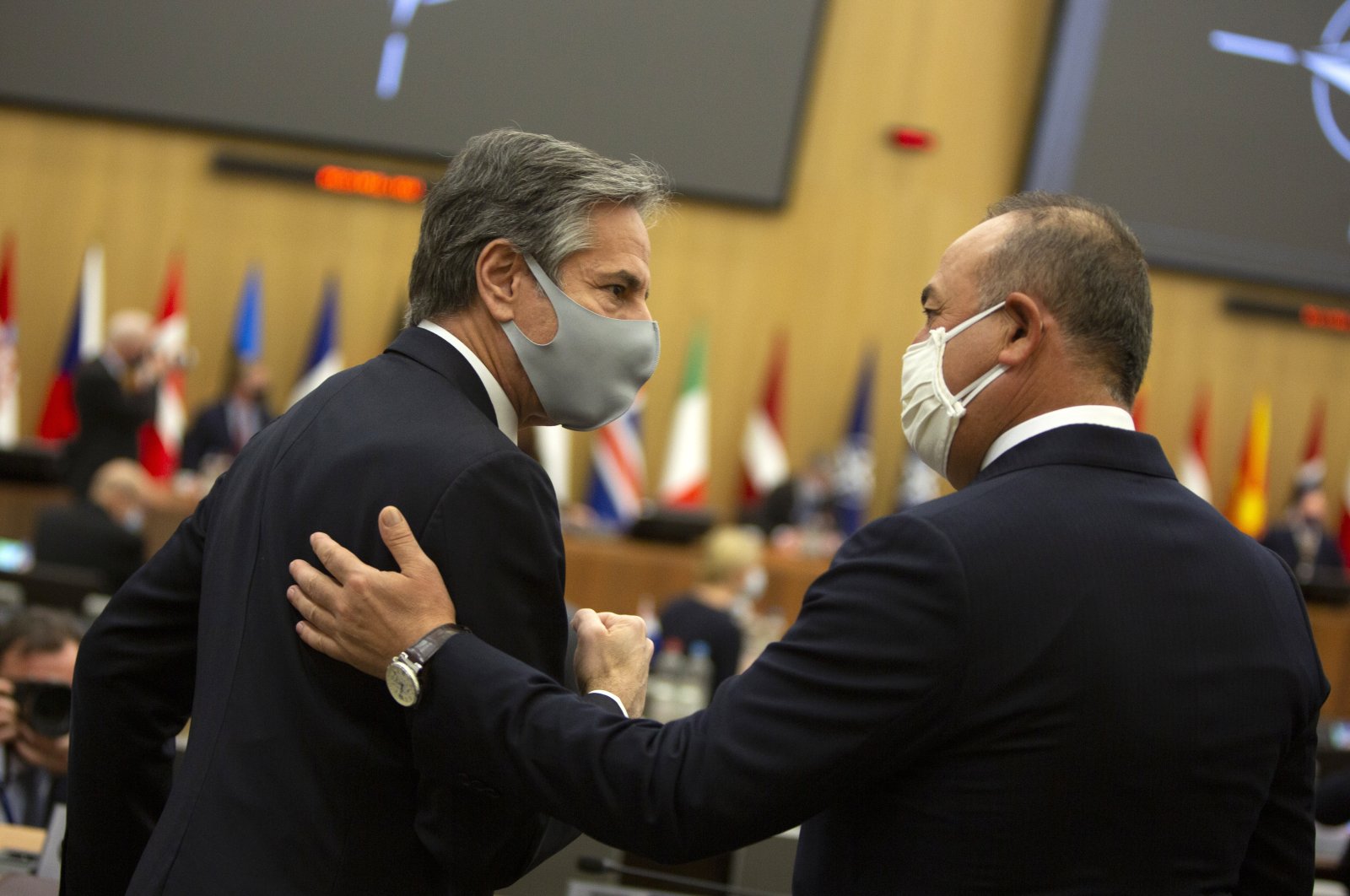 The two ministers discussed bilateral issues, the Afghanistan peace process and the planned meeting in Istanbul, as well as developments in Syria and the Middle East, sources said, calling it a “constructive and fruitful meeting.”

This was the first time Çavuşoğlu and Blinken spoke after their meeting on the sidelines of the latest NATO foreign ministers’ summit in Brussels last month.

“Turkey is a long-standing and valued ally,” Blinken had told an event at NATO headquarters, saying it was also in Ankara’s interest to remain in the alliance.

The two top diplomats had their first phone call under the new Joe Biden administration in February.

Issues, including Syria, the S-400 missiles and the extradition of Fetullah Gülen – the mastermind of the July 15 coup attempt orchestrated by the Gülenist Terror Group (FETÖ) – as well as U.S. support for the YPG/PKK terrorist organization threatening Turkey’s security, have led to mounting tensions between the two partners.