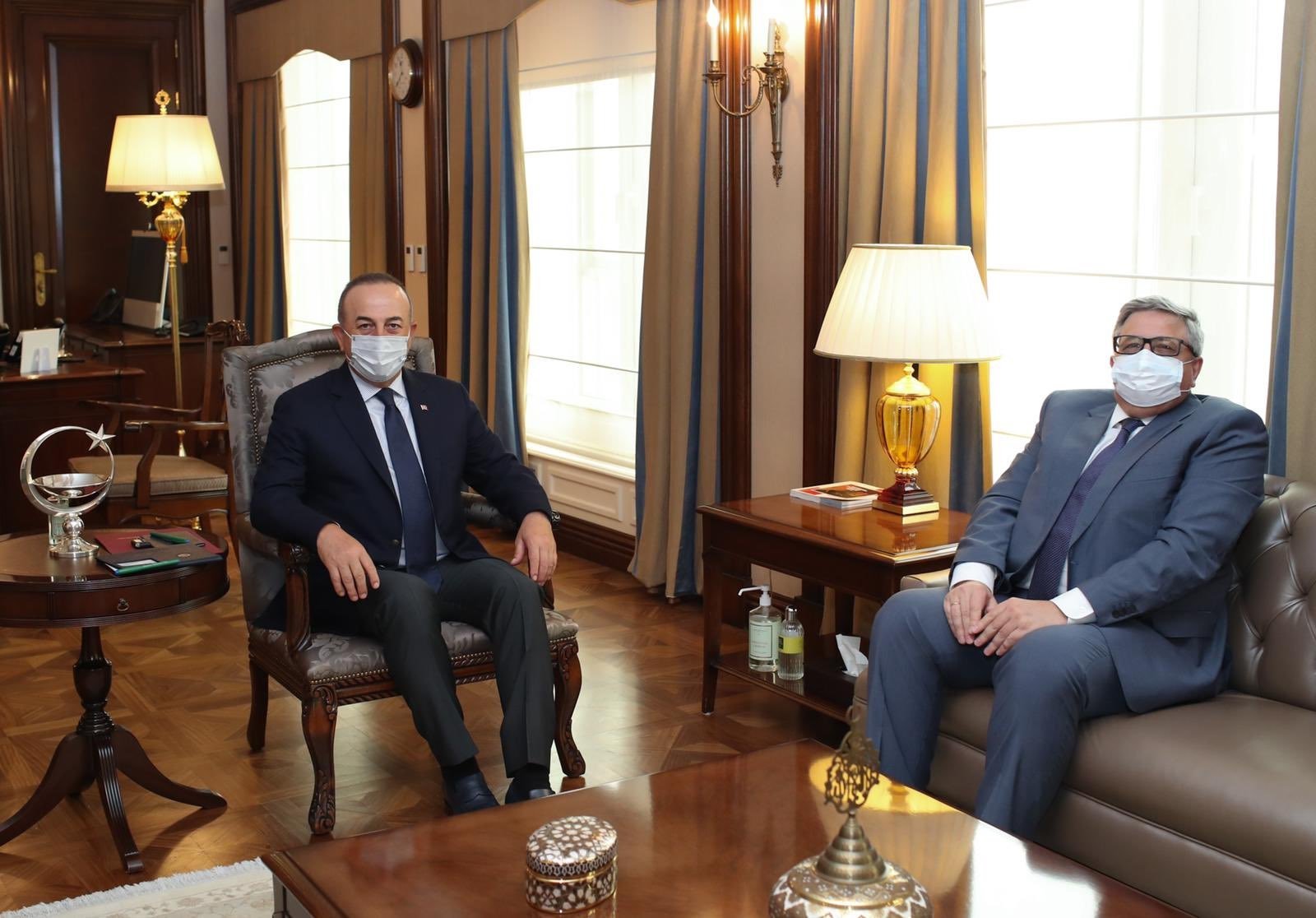 Turkey recently called for a de-escalation of tensions between Russia and Ukraine.

“Our main goal is that the Black Sea continues to be a sea of peace, tranquility and cooperation,” he added.

Tension in the region is high and the United States has said that Russia is amassing its forces on Ukraine’s eastern border at a level unseen since 2014 when it seized and annexed Ukraine’s Crimean Peninsula in violation of international law.

Russian Foreign Minister Sergey Lavrov last week said Turkey and other “responsible” nations should not feed what he described as “belligerent sentiment” in Ukraine.

The warning came against a background of Turkey delivering combat drones to Ukraine, for which it had signed a contract for in 2019. Half a dozen have already been delivered.

On April 13, Moscow said it was suspending most air travel with Turkey, a popular destination for millions of Russian tourists, citing rising COVID-19 infections.