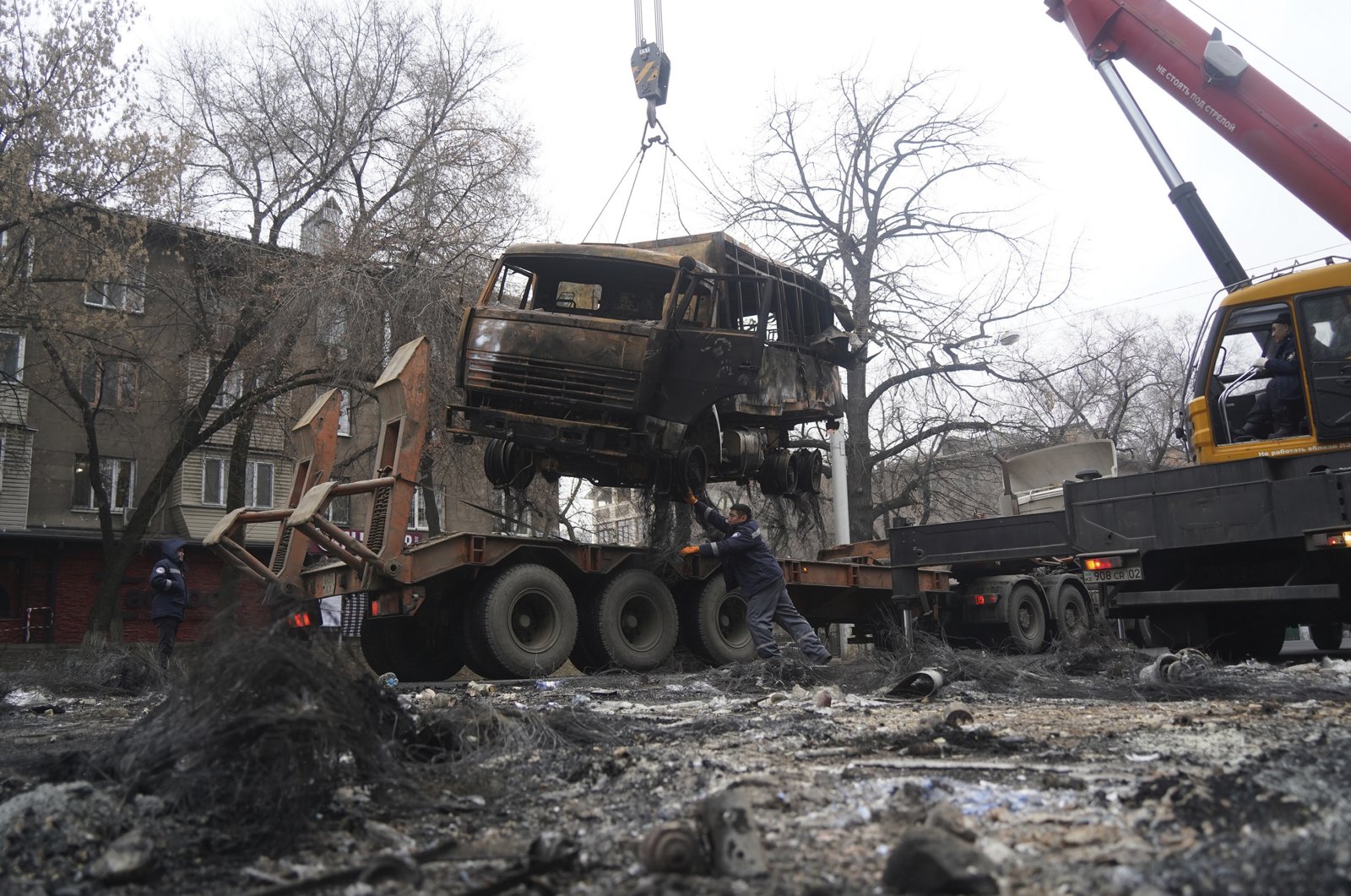 "During the meeting, the latest developments in Afghanistan and Kazakhstan were discussed," the statement added.

Dozens of protesters and at least a dozen security officers have died in clashes in Kazakhstan's largest city and former capital Almaty, with scuffles ongoing in various spots.

Responding to Daily Sabah’s question during a press conference to evaluate the year 2021 in late December, Çavuşoğlu said: “Before the Taliban took over power, we were leading Kabul airport’s military wing within the scope of NATO. The civilian part was led by a UAE company.”