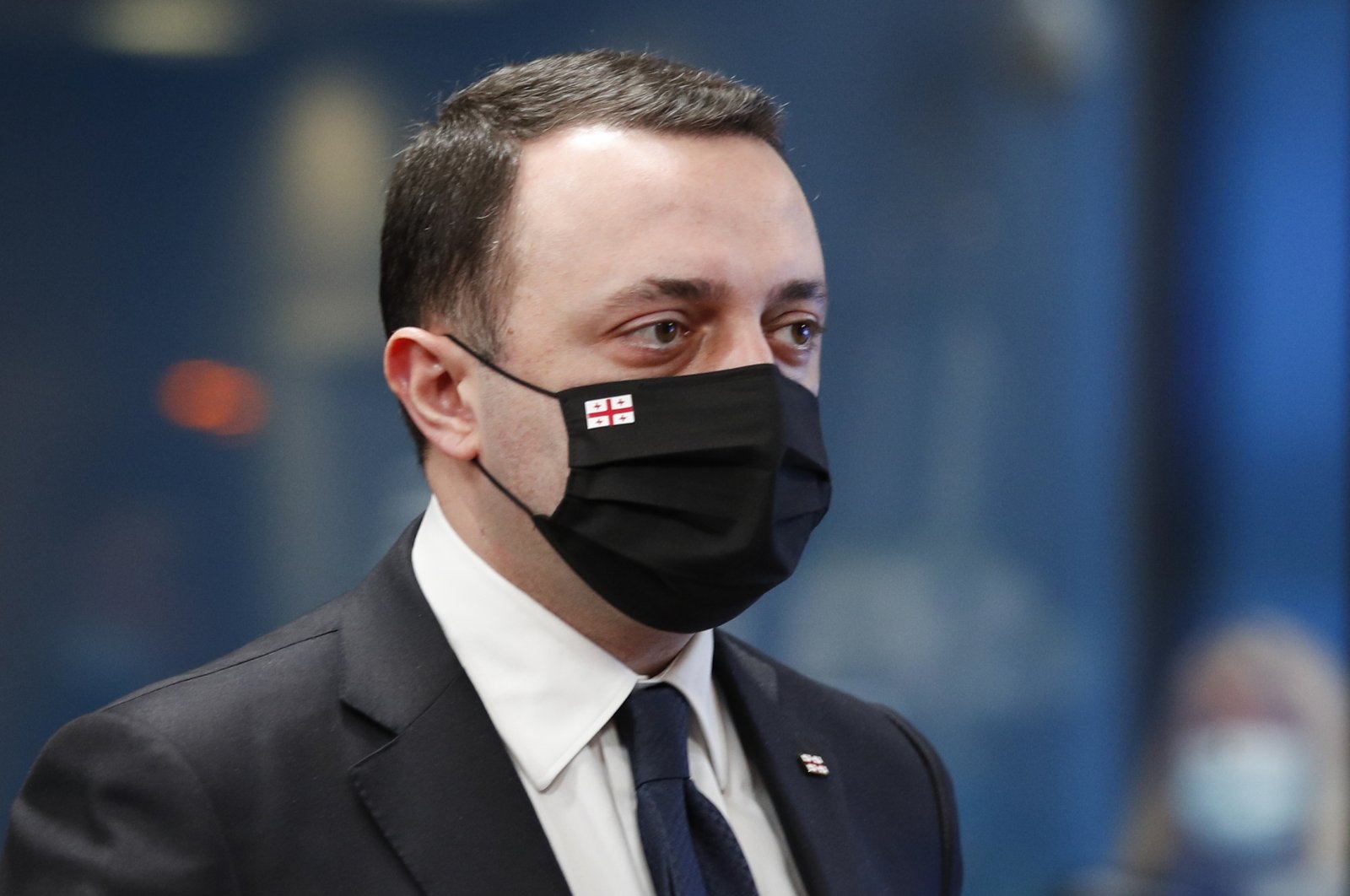 "It is extremely important for us to establish lasting peace in the region," Irakli Garibashvili said during the online Conference of Ambassadors.

Noting that he has met with the leaders of the countries in the region, Garibashvili said the Georgian side presented a "peaceful, neighborly" initiative in the talks.

Underlining that he held very effective meetings with Turkish, Azerbaijani and Armenian leaders, he said: "I also had a very successful meeting in Turkey. We were welcomed by President Recep Tayyip Erdoğan at the highest level and we took very effective steps in this direction."

Referring to security issues, he said they prioritized ensuring the territorial integrity of the country and ending the occupation in Abkhazia and South Ossetia.

"We do not forget for a moment and do not lose our focus because the real dream and goal for us is to reestablish the territorial integrity of our country and liberate it from occupation," he added.

Tbilisi fought a five-day war with Russia in 2008 over Georgia's breakaway regions of South Ossetia and Abkhazia. Georgia lost control of both areas and Russia later recognized both territories as independent states.

Ankara has made frequent calls for a six-nation platform comprising Turkey, Russia, Iran, Azerbaijan, Georgia and Armenia for permanent peace, stability and cooperation in the region, saying it would be a win-win initiative for all regional players in the Caucasus.