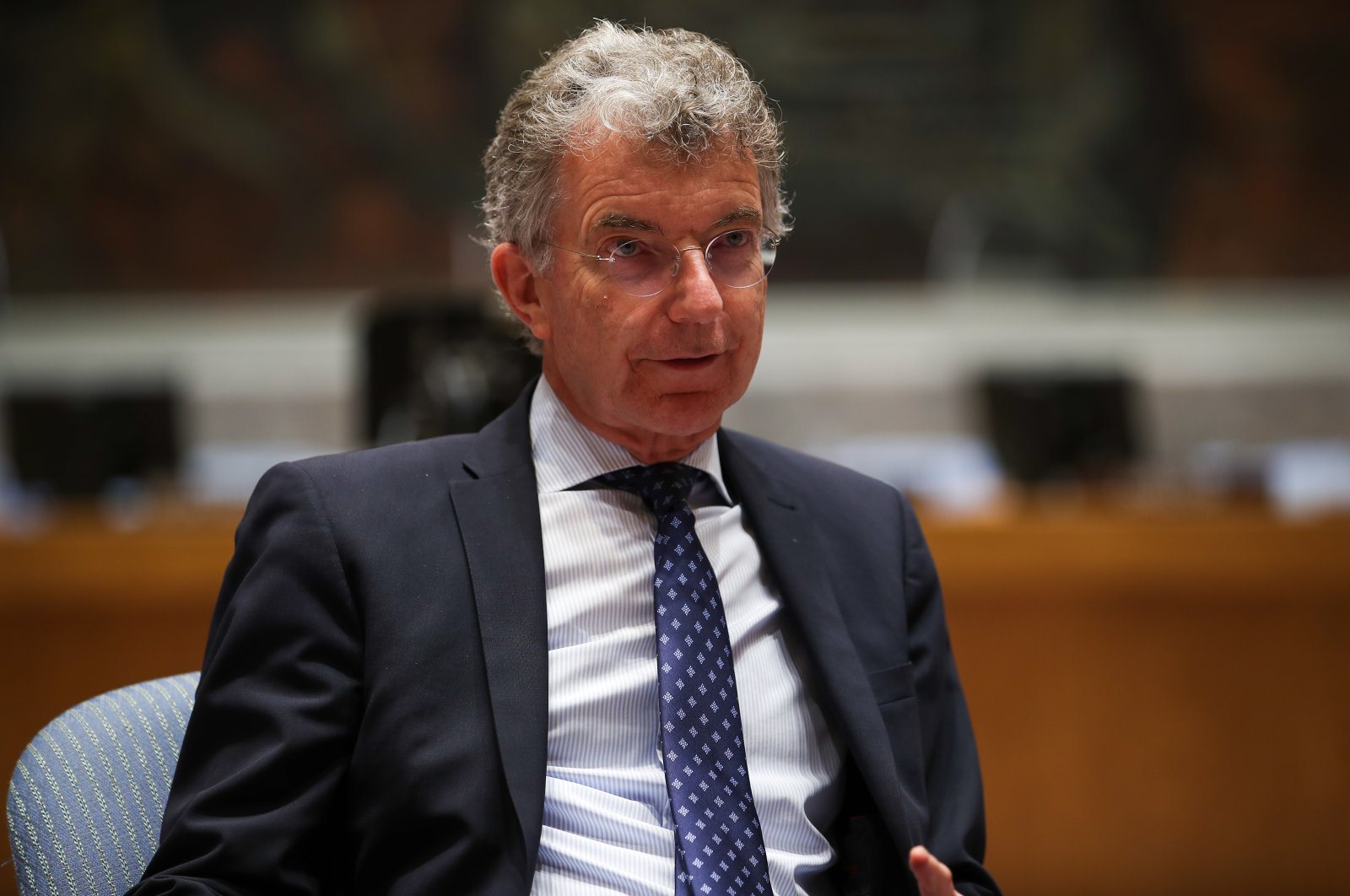 Germany's Ambassador to the United Nations Christoph Heusgen has called for a reform of the body’s security council amid intensifying calls for change in the U.N.’s structure.

Reminding that the Security Council was established after World War II, Heusgen told Anadolu Agency (AA): "The last time it was reformed was in the 60s, and since the 60s – basically two generations – the composition has not changed.”

"For the Security Council to be accepted so people really believe this is the body that represents us, its composition needs to change and it has to represent the composition of the world as it is today."

In recent years, calls have grown for reform of the U.N. Security Council from many countries including Turkey over its failure to maintain peace and security in Syria, Myanmar and Yemen.

Among the countries that insist on the betterment of the U.N.'s most powerful body is Germany. To date, it has been elected as a nonpermanent member of the council six times and was last an elected member between 2019-2020.

As the second-largest donor that provides the highest amount of funds, including voluntary contributions to the overall U.N. system after the U.S., Germany wants to be a permanent member of the council and demands reform, given its position in the global arena.

President Recep Tayyip Erdoğan has also been one of the most outspoken critics of the Security Council, saying that the structure of the U.N. is unjust and that there is no Muslim or African nation among the five permanent U.N. Security Council members. “Such a structure cannot provide justice throughout the world,” he said.

In 2013, Turkey’s then-Prime Minister Erdoğan declared his manifesto as “The world is bigger than five” for the first time. Erdoğan insisted that the five permanent representatives of the U.N. Security Council – the U.K., France, China, Russia and the U.S. – could not decide on the world’s problems, the humanitarian tragedies, wars and conflicts unilaterally and on their own. He noted how this dysfunctional system was dragging the world into a deadlock.

Heusgen underlined similarly that many African states did not exist at the time of the founding of the security council, but today, there are 54 African countries and not one of them is represented in a permanent way.

The ambassador also recalled that during the Cold War, the Security Council stalled on many occasions.

"And today, yet again we see that on many issues, the Security Council (is) not really advancing as we would like to see," he added.

Heusgen believes the Security Council, which currently has 15 members, should be expanded to 25-27 members.

"The challenge is to actually come to a stage where we sit down and negotiate. We're not there yet. We are in a situation where, year after year, countries present their vision and what they want, and that's it. But this is not enough," said the German diplomat.

"Unfortunately, two countries – and this is China and Russia – are blocking all our progress toward real negotiations.

"They are very happy with the status quo and don't want a change, and this is something that we have been trying very hard this year to change and get the numbers so that we can make extra progress," he added.

He also said that the 75th anniversary of the U.N. was very important as the world leaders called to ''instill new life'' into the negotiations on Security Council reform in a declaration.

He said that Qatar and Poland, which were appointed to lead and facilitate negotiations on Security Council reform, came to a conclusion on the basis of all discussions and produced the so-called elements paper that should be the basis for further negotiations.

"We were very hopeful that this would actually be accepted, but now the president of the General Assembly – a Turkish compatriot, Mr. Volkan Bozkir – in his proposal to the General Assembly was very disappointing," he said. "Instead of saying ‘let's follow the ambassadors of Qatar and Poland's proposal,' he said let's go back to last year and have the same conclusion as we had last year to have two papers and not really allowing the General Assembly in the next session to come to a real conclusion."

He added that they were still working on the same proposal to move forward.