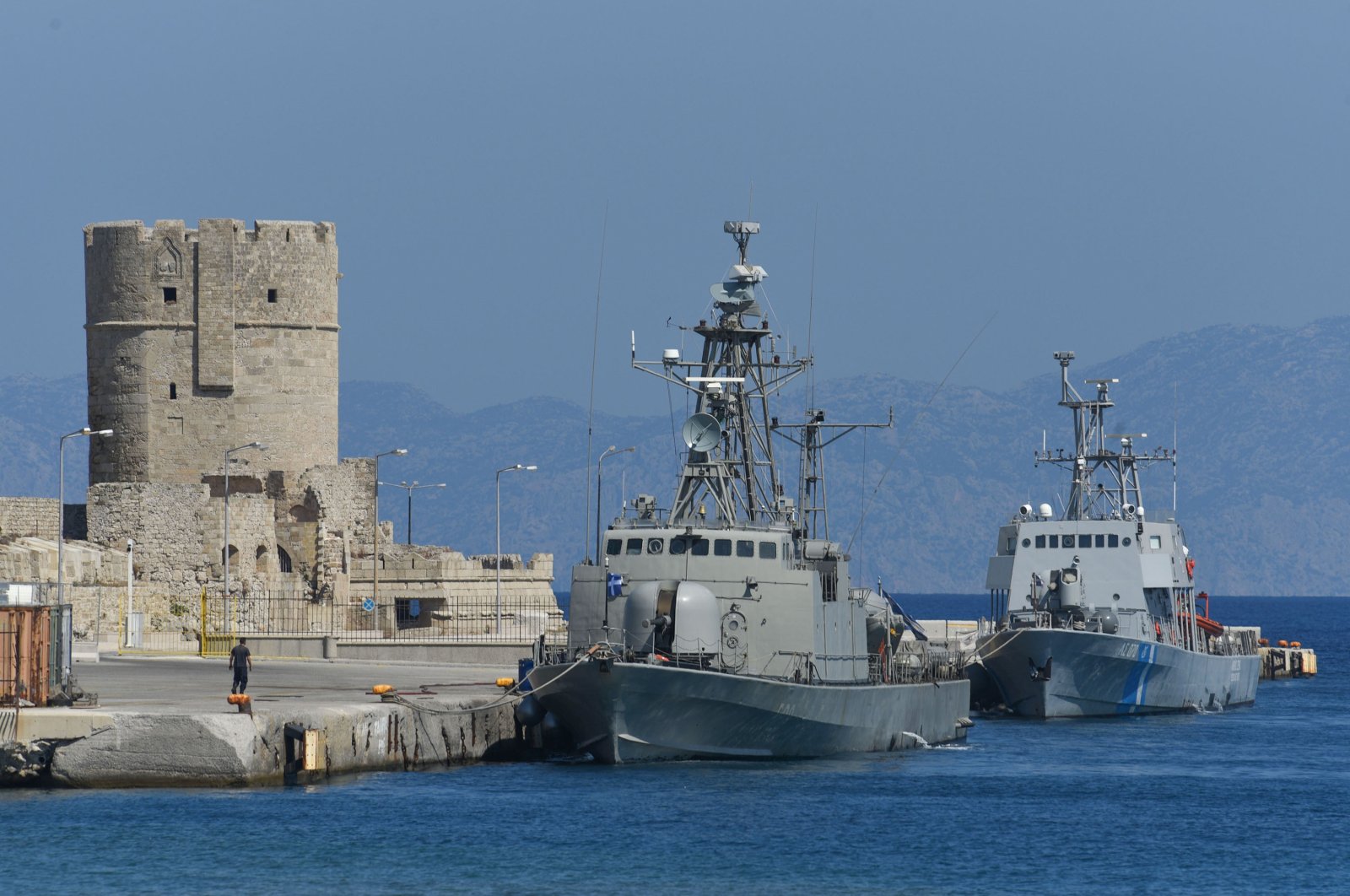 Following an accusation from Greece, Turkey has underlined the constructive role it plays in the Eastern Mediterranean region and criticized Athens for ostensibly calling for dialogue while constantly attacking Ankara with allegations

Greece is not able to stomach the crucial role Turkey plays in its region and its immediate surroundings in the context of ensuring peace and stability, the Turkish Foreign Ministry said early Sunday.

Greece maintains a provocative and adversarial attitude toward Turkey while talking about dialogue, the ministry said in a written statement.

Turkey maintains that it has been unfairly excluded from access to Mediterranean mineral resources and denies that it helped migrants gather at the Greek border last year.

The ministry, on the other hand, said Athens was attempting to compete with Turkey in almost all matters and was opting for tension instead of cooperation.

It said Athens' call for dialogue contradicted its daily negative attitude toward Turkey and urged Greek officials to be sincere and honest.

Dendias called Turkey “the common denominator” of threats to stability in the region at a meeting in Athens with the foreign ministers of France, Egypt and the Greek Cypriot administration, Jean-Yves Le Drian, Sameh Shoukry and Nikos Christodoulides.

The four politicians hailed the "strategic nature" of their "excellent relations" after a quadripartite meeting.

The foreign ministers met in Athens and released a joint statement vowing to work together to tackle the "multifaceted challenges affecting peace, stability and security" in the region.

"We referred to the excellent relations among our respective States, in full accordance with International Law and the Law of the Sea, and stressed the strategic nature of our relationship, which lays the solid foundations for advanced cooperation," read the statement.

While seeking to defend its fair share of maritime territory in the region, Ankara has decried recent provocative Greek moves such as violating treaties and pacts by issuing navigational alerts, militarizing islands in the Aegean Sea and illegally encroaching Turkey's continental shelf.

Ankara has, however, repeatedly stressed that it is in favor of resolving all outstanding problems in the region, including maritime disputes, through international law, good neighborly relations, dialogue and negotiations.