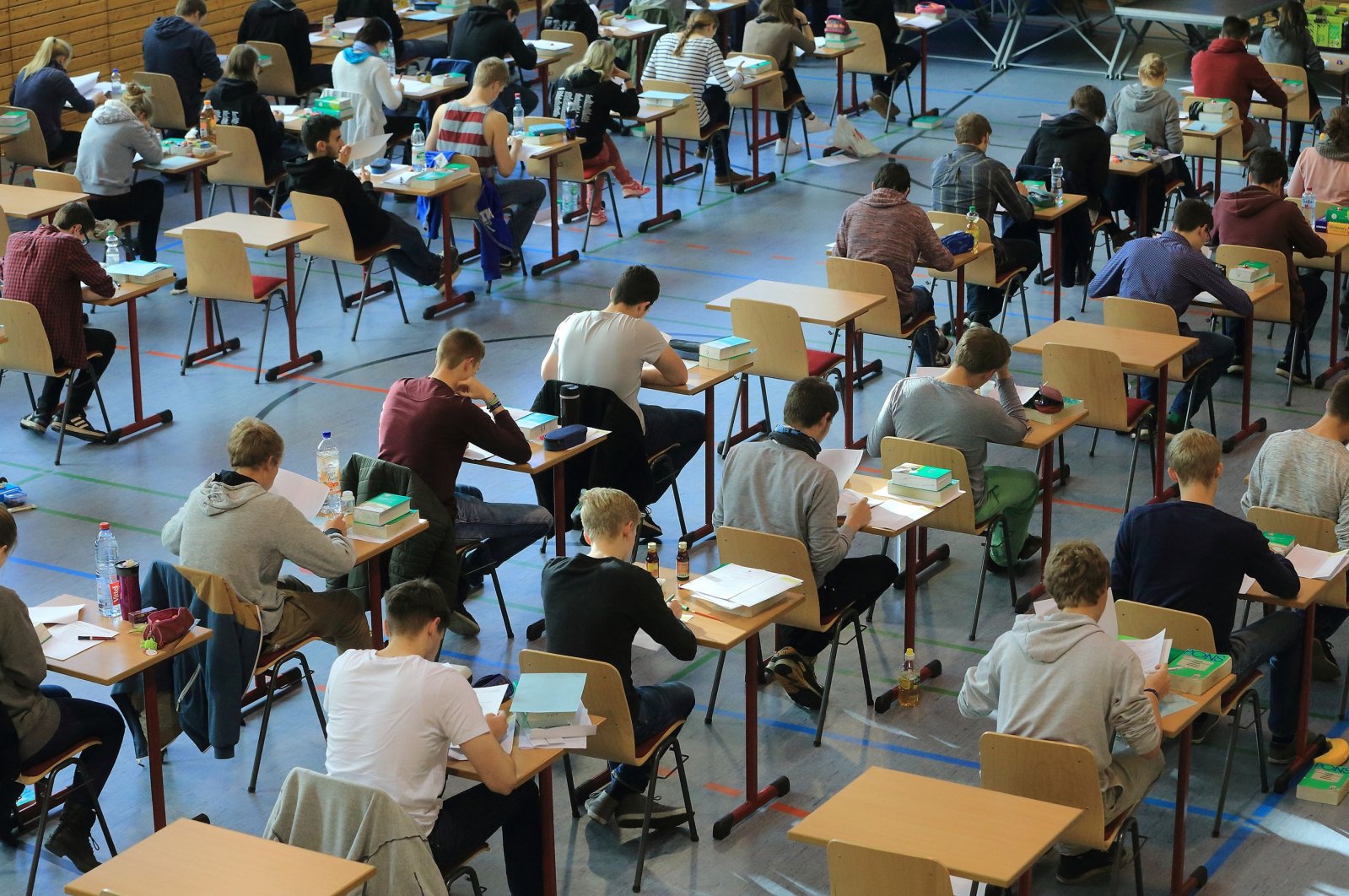 The Greek Cypriot administration instructed schools to completely withdraw a textbook from the curriculum after teachers were told to rip out a page containing praise for modern Turkey's founder Mustafa Kemal Atatürk.

The education ministry had earlier told secondary school teachers in emails and phone calls to "tear out Page 36 before handing it to the students," an instruction that was leaked on social media.

After public criticism over the instructions to rip out the page referring to Atatürk as "Turkey's greatest hero," the ministry decided to completely withdraw the English-language textbook from syllabuses.

The ministry defended its decision on the grounds that Atatürk was not a leader deserving of admiration.

"Therefore, it is not possible to accept textbooks that promote or even praise his personality and 'leadership,'" the ministry said in a statement.

Niyazi Kızılyürek, the only Turkish Cypriot member of the European Parliament, condemned the move as the sort of decision "which we only find in totalitarian regimes."