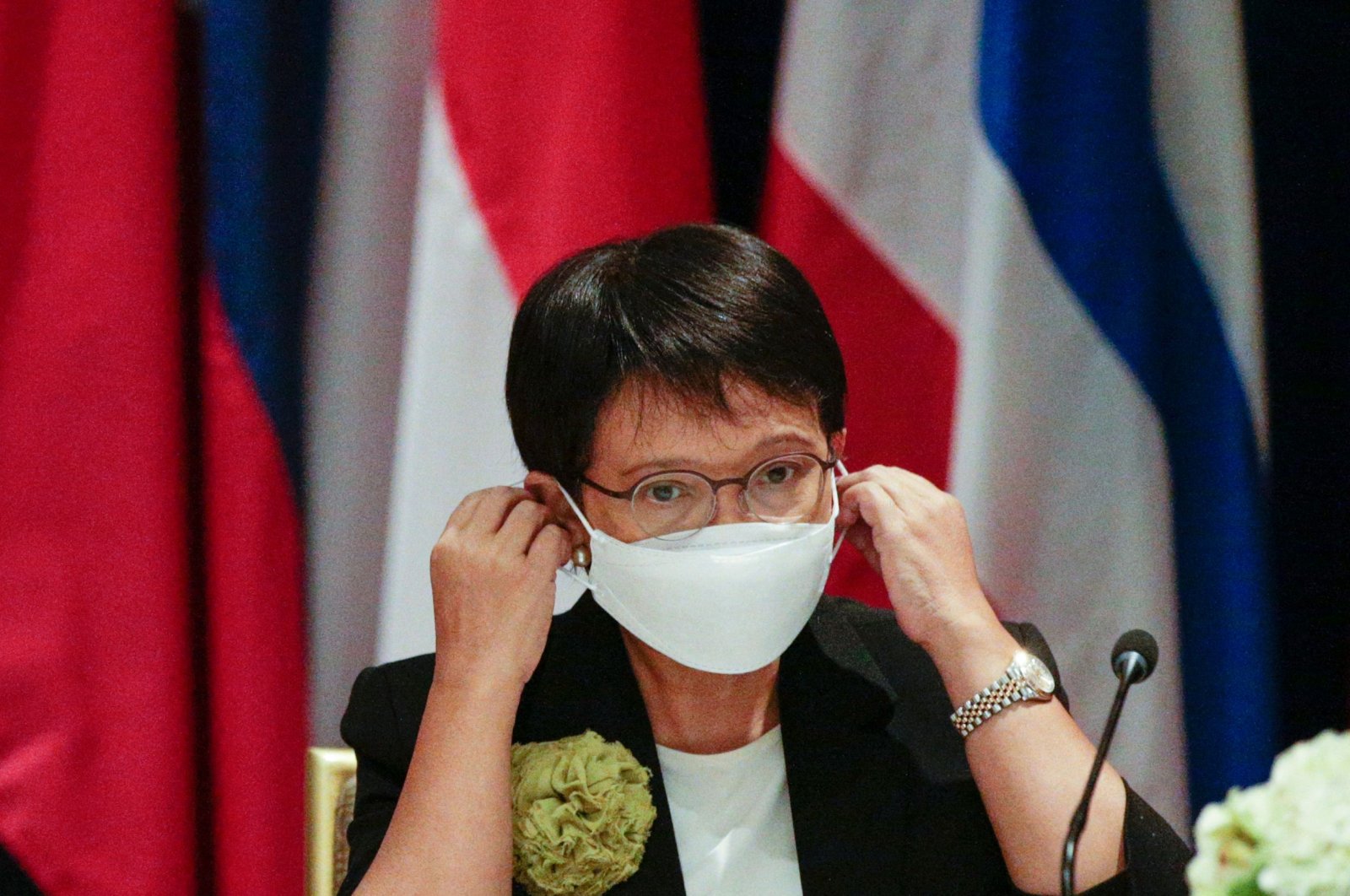 Indonesia's Foreign Minister Retno Marsudi is scheduled for an official visit to Turkey between Oct. 11 and Oct. 13.

In the written statement made by Turkey's Foreign Ministry, it was stated that: "In the meetings to be held within the scope of this first bilateral visit from Indonesia to our country at the level of Foreign Minister, current regional and international issues will be discussed as well as bilateral relations."

2020 was the 70th year of the establishment of diplomatic ties between Ankara and Jakarta, and the economic ties continue to strengthen.

Turkey and Indonesia had agreed to increase their bilateral trade volume to $10 billion (TL 76 billion) from the current $1.5 billion and to boost investments in both nations, Turkish Foreign Minister Mevlüt Çavuşoğlu said last year at a press conference alongside Marsudi in Jakarta.

Turkey and Indonesia should work together to support the Muslim community against Islamophobia and discrimination, he also said.