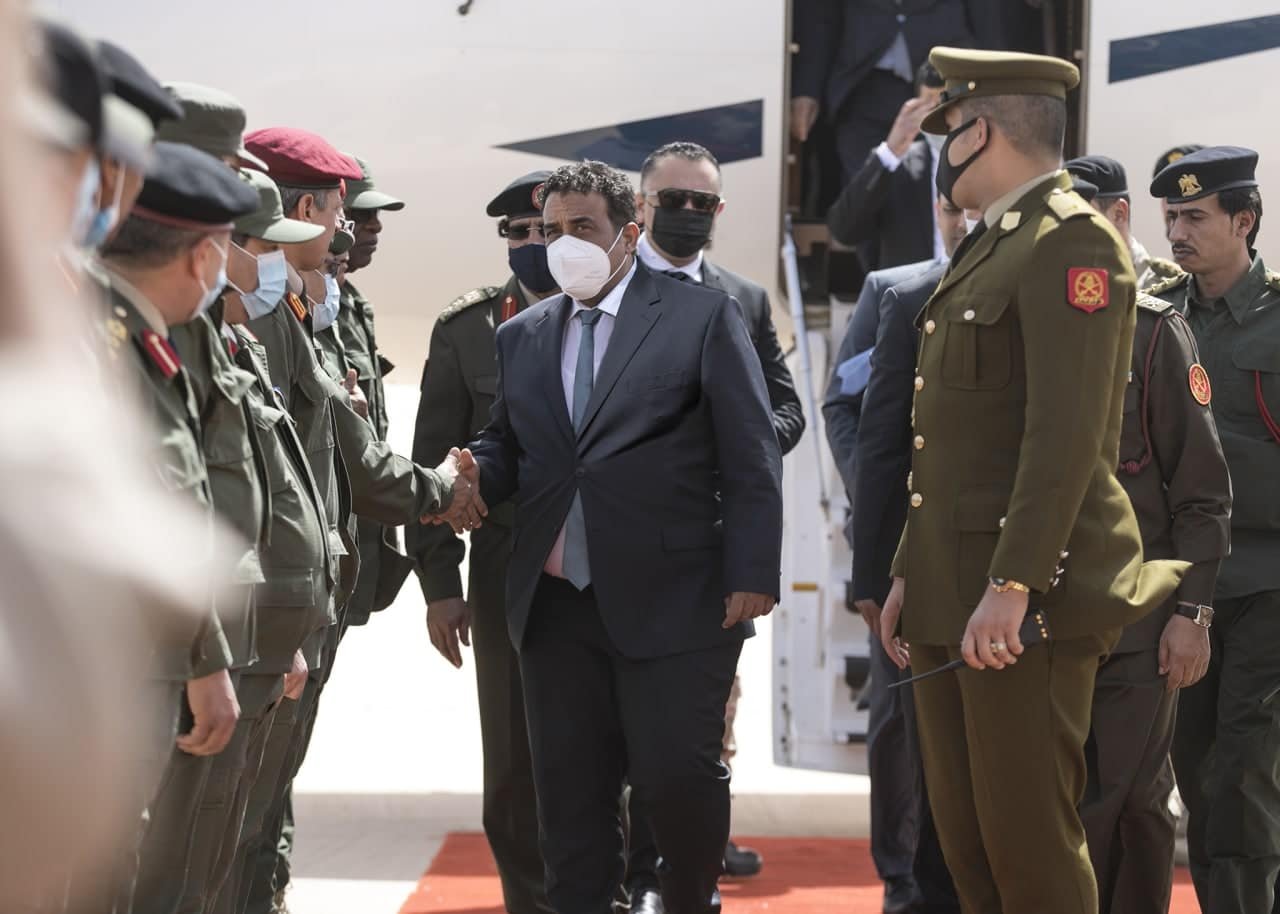 Representatives from the warring sides discussed the opening of the coastal road along the north of the country and the departure of foreign mercenaries, the Presidential Council said in a statement following the meeting.

Efforts to open the coastal road linking Sirte to Misrata have concluded after the region was cleared of mines and several security points have been established in the area, the statement noted.

The 5+5 Joint Military Commission is made up of five senior military officers from the Libyan government and five chosen by warlord Gen. Khalifa Haftar.

On Oct. 23 last year, the U.N. announced a permanent cease-fire agreement between Libya's warring rivals during a meeting of the 5+5 Joint Military Commission in Geneva, Switzerland.

The warring parties agreed in November to open the coastal highway as part of the cease-fire deal.