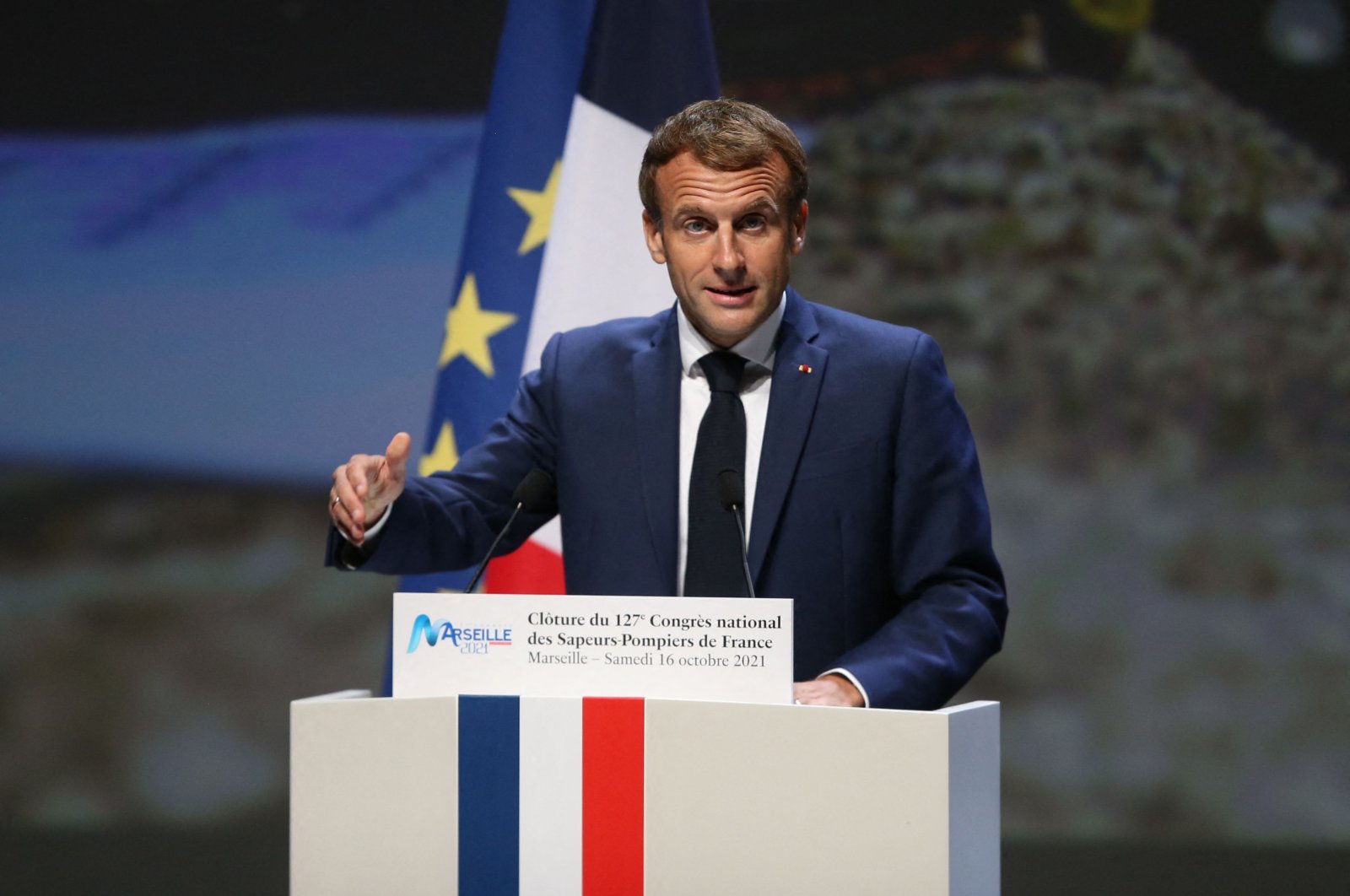 In a blog post titled “France’s strange obsession toward Turkey in Maghreb” for Le Monde daily, Filiu said Macron has only been targeting Turkey in the area, but Russia and the UAE also pose serious threats to French influence there.

“By overfocusing on Erdoğan, Macron forgets the fact that the most serious threats against French influence in Maghreb come from Russia and the UAE,” he said, adding that the French president’s lack of foresight in the Maghreb was caused by his erroneous policies in Libya.

Claiming that Macron’s support for the illegitimate forces of putschist Gen. Khalifa Haftar against the United Nations-recognized Government of National Accord (GNA) in Libya fanned the flames of civil war in the country, Filiu argued that his stance pushed the GNA to seek help from Turkey.

Macron recently added more fuel to the fire through a series of controversial remarks over the political situation in Algiers, minimizing his country's role in the brutal colonization of the country and attempts to rewrite history.

He accused the country of "disinformation" and "propaganda" that apparently works for Algerians.

Throughout their 300 years of influence in Algeria, Ottoman Turks greatly shaped Algerian society and culture.

Following decades of French support for Armenian claims and recognition of 1915 events as "genocide," Turkey became more vocal about France's humanitarian record in history, accusing Paris of genocidal acts throughout its colonial rule.

Ankara and Paris are at odds over a number of issues, including Libya and Syria, French backing of initiatives targeting Turkey in the Mediterranean, active French support for Greece and the Greek Cypriot administration and Macron's policies that have received criticism for being Islamophobic.