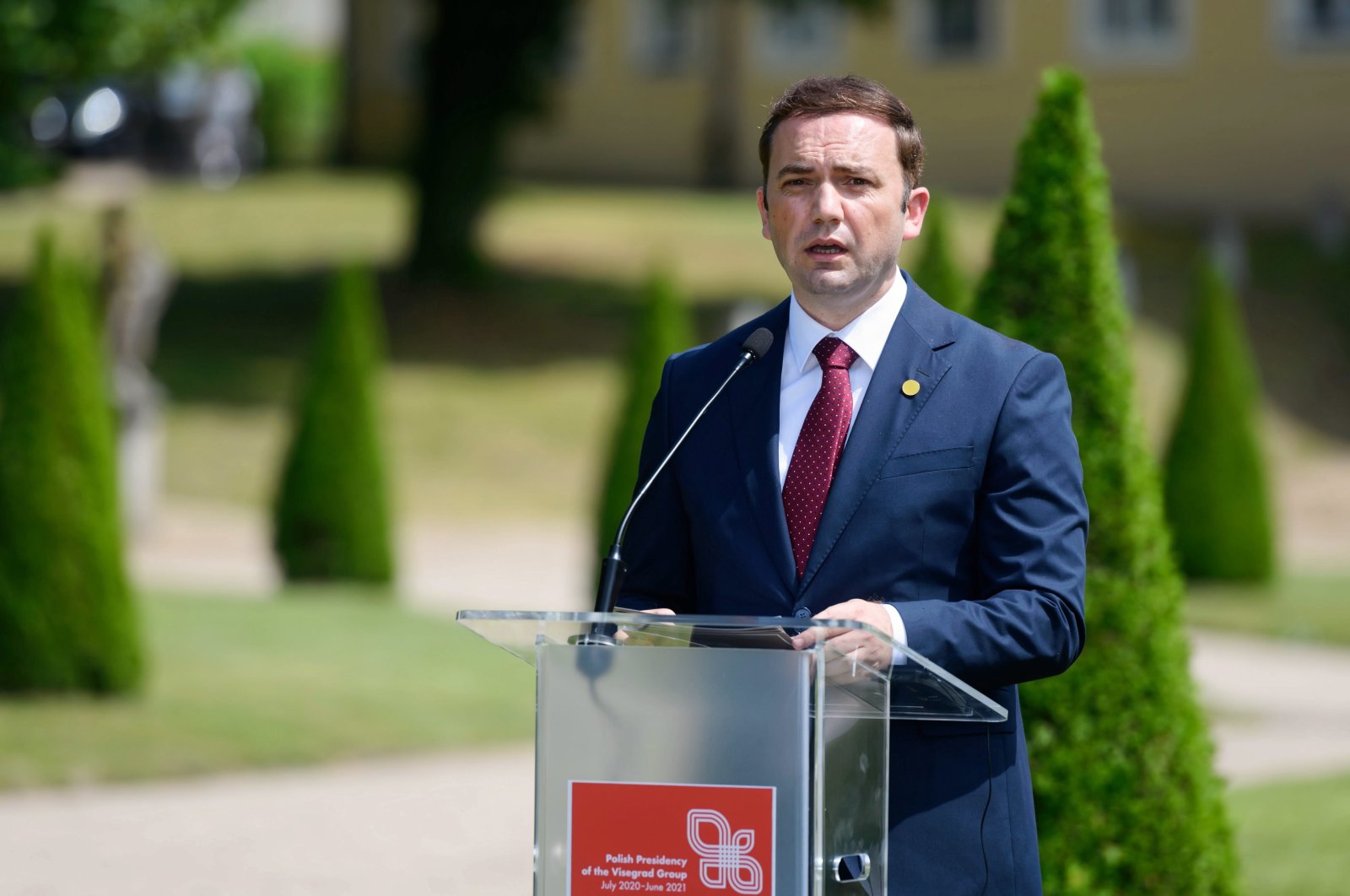 During the visit, bilateral relations, steps to further enhance cooperation between the two countries and the latest regional developments will be discussed, the statement said.

Due to their historical and cultural bonds, North Macedonia and Turkey enjoy friendly relations. According to North Macedonian President Stevo Pendarovski, Turkey has been the strongest supporter of North Macedonia's NATO membership since the country became a candidate in 1999.