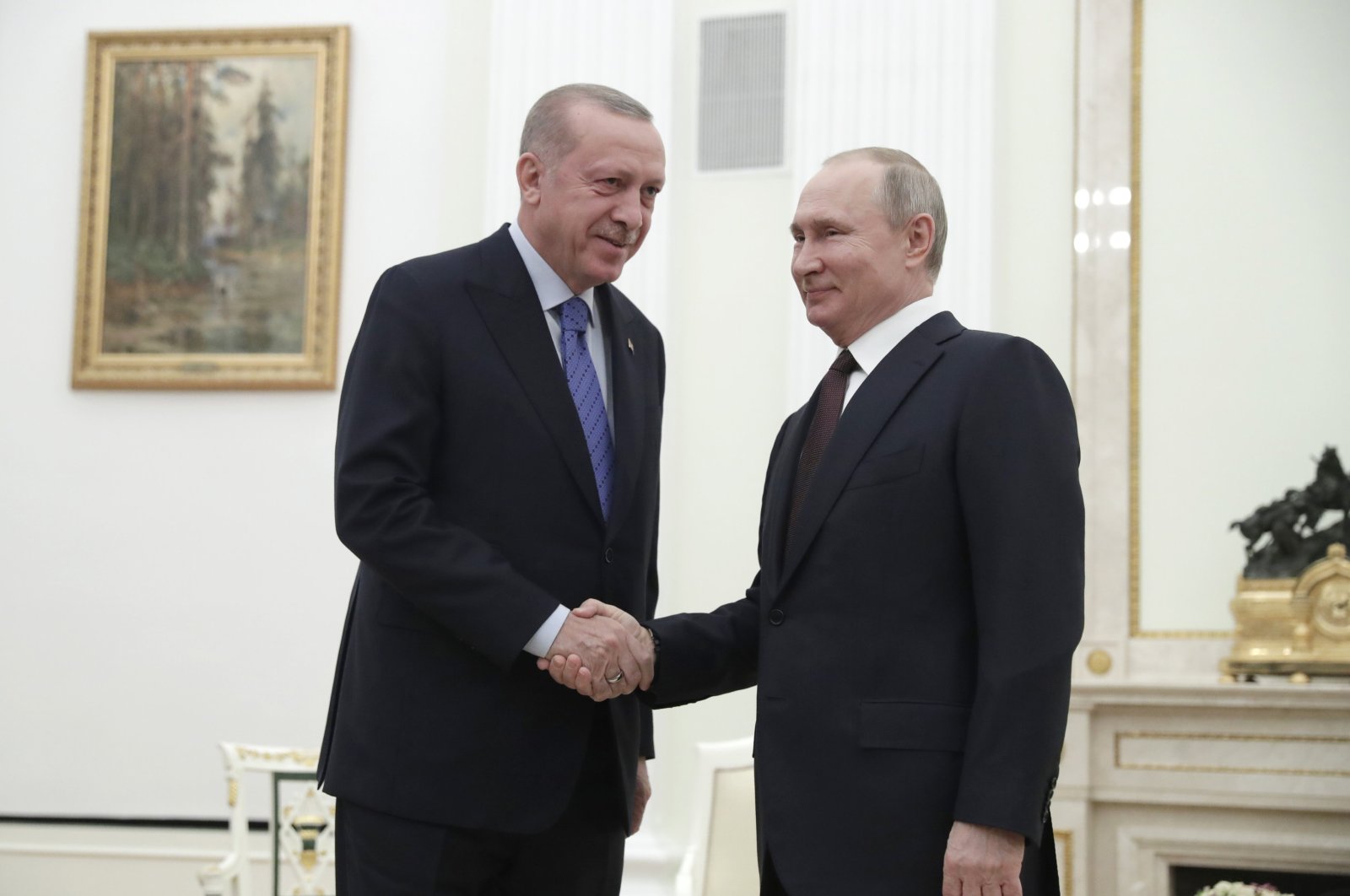 President Recep Tayyip Erdoğan on Saturday sent a celebration message to his Russian counterpart Vladimir Putin on the 75th anniversary of the end of World War II.

"Dear President, Dear Friend, I congratulate your Victory Day on the 75th anniversary with my most sincere feelings," Erdoğan said in his message according to Turkey's Communications Directorate.

This anniversary, marking the end of World War II which brought great suffering to humanity and cost millions of lives in the Soviet Union, helps us remember the value of international peace in the most striking way, the message added.

Erdoğan also reiterated the importance of the shared efforts by Turkey and Russia, especially for regional peace and stability.

In Russia, Victory Day is a holiday commemorating the surrender of Nazi Germany in 1945. It was announced following the signing of the German act of capitulation late in the evening of May 8, 1945 in Berlin, when it was already after midnight, thus May 9 in Moscow.

The Soviet government declared victory early on May 9, 1945 after the signing ceremony in Berlin.