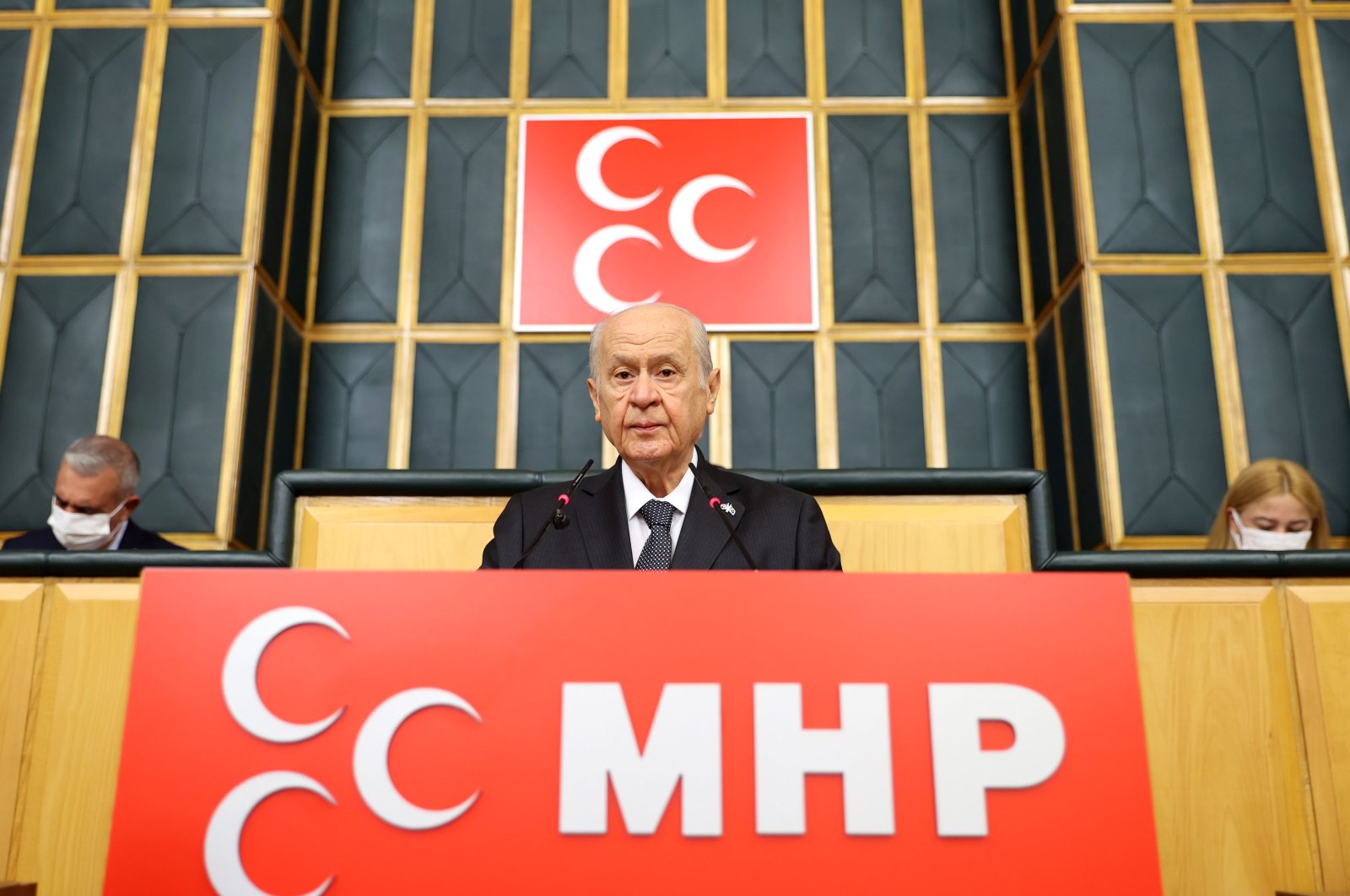 The S-400 missile system is necessary for Turkey's defense and sovereignty, the Nationalist Movement Party (MHP) Chair Devlet Bahçeli said Tuesday as he criticized the United States for its shift in attitude following Ankara's purchase of the advanced Russian defense equipment.

Bahçeli remarked at a parliamentary group meeting in the capital Ankara that the Biden administration "has obviously no good feelings for Turkey" because of its position on several issues, including the purchase of S-400 from Russia.

"Let me tell you something the U.S. administration doesn't know, Turkey respects human rights much more than they do," he added.

"The S-400 issue is within the boundaries of our sovereignty, and anyone's indiscretion to set a course for Turkey on this issue will not be left unanswered," he noted.