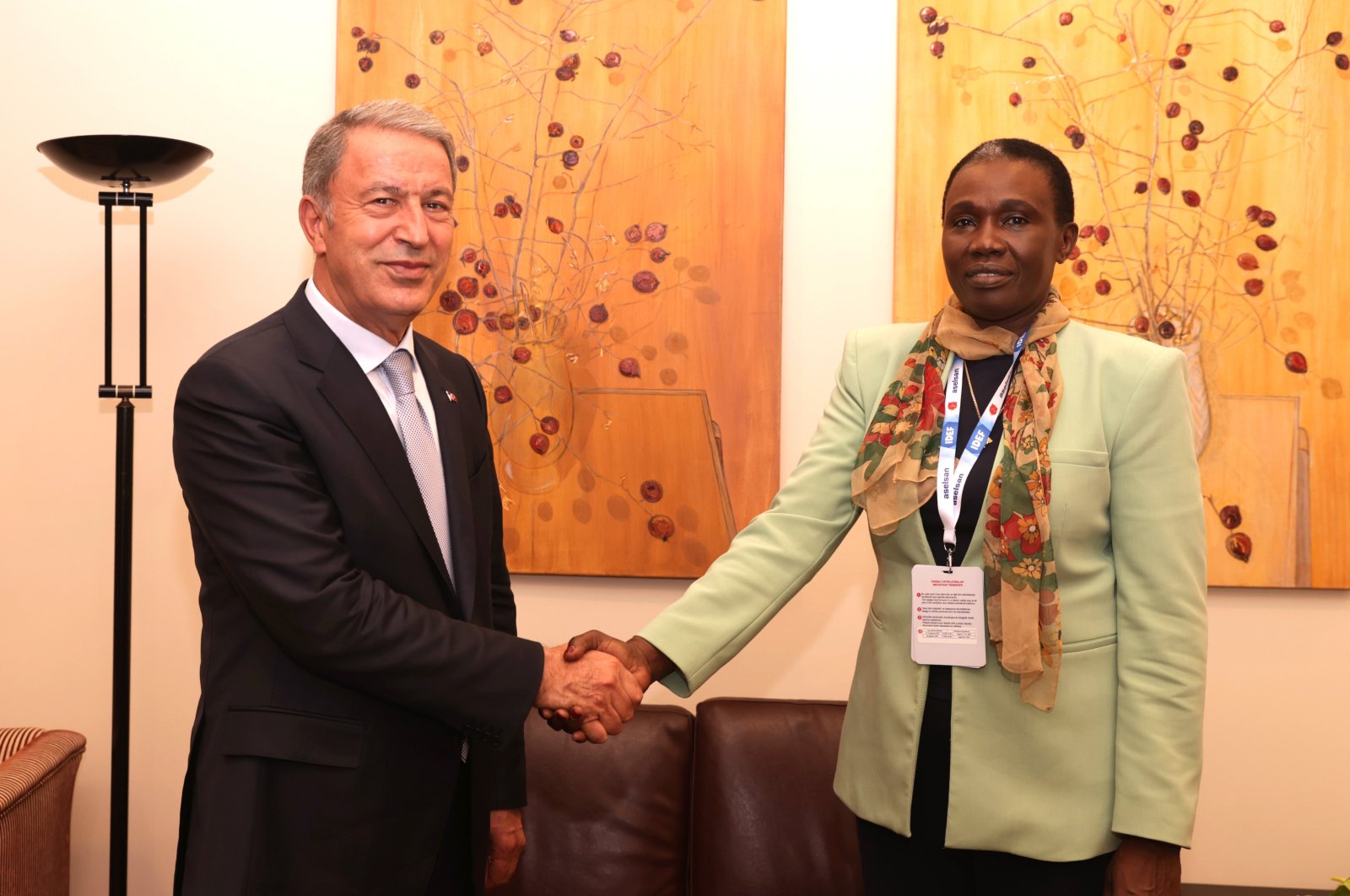 South Sudan's defense minister Tuesday said that Turkey has agreed to strengthen and support the unification of forces after years of conflict in South Sudan.

Talking to Anadolu Agency (AA), Minister for Defense and Veterans Affairs Angelina Teny, who came back from Turkey on Sunday after her visit, said her Turkish counterpart had agreed to support them in the training of forces slated for unification.

"We have discussed the possibility of support for South Sudan, which is in the process of implementing chapter 2 of the peace agreement – the unification of forces – and support for the transformation of our army."

Chapter 2 of the 2018 peace accord calls for the training and consolidation of the necessary 83,000 forces into one unified professional army.

She disclosed that the discussions also included the U.N. arms embargo imposed on South Sudan since the conflict began in December 2013.

"We have had a very fruitful discussion that would ensure a good future for South Sudan, a future that would help us transit to proper democracy," said Teny.

She emphasized that the Turkish government has pledged to support the security sector of South Sudan, adding she will visit Turkey again this month (August) to finalize the draft of military cooperation.

"We met with the (Turkish) minister of defense and discussed the possibility of working together. We will have another visit this month to discuss the possibility of cooperation, especially on military industry and production," said Teny.

Turkey's multidimensional foreign policy has led it to seek cooperation and open itself up to previously neglected regions. One of those regions is the African continent, which is close both geographically and in terms of historic relations. Turkey is sharing its own historical experience, its social, political and cultural savings, its resources and means with African governments and people within the principle of "African solutions to African problems" and on the basis of mutual benefit.