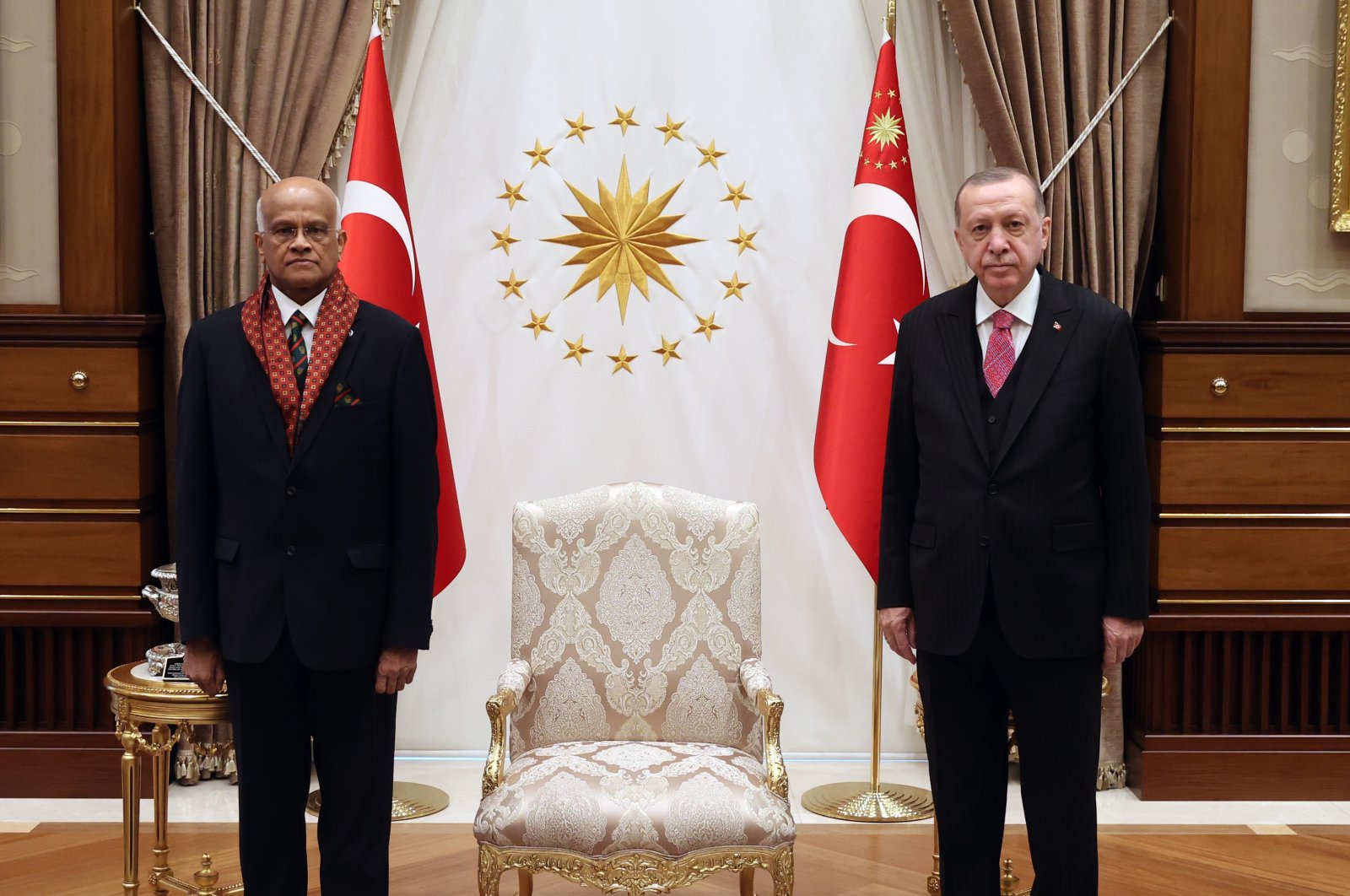 Relations between Turkey and Bangladesh scaled up after disinformation about Bangladesh spoiling Muslim unity was proven wrong, Bangladeshi officials said.

"This has led to a boost in our bilateral relations with Turkey," said Haque, responding to a question in a roundtable discussion on 50 years of Bangladesh's independence at the think tank Institute of Strategic Thinking in the Turkish capital Ankara.

The minister was responding to a question as to why Turkey-Bangladesh took five decades to build stronger relations. "There was a lot of propaganda about Bangladesh that it broke Muslim (unity)," he said, referring to the division of united Pakistan into two countries.

He said: "This impression is disappearing and you have our embassy here (in Ankara) to get the right information (about Bangladesh)."

Haque recalled the period when Muslims from South Asia traveled to present-day Turkey during the country's war of liberation to help the people.

"A lot of people from the subcontinent came here, mostly Bengalis, and many sold their gold to help secure independence and boundaries of modern Turkey," said Haque, also a veteran of Bangladesh's war of liberation.

Haque said Bangladesh has emerged as a "role model of development for the world."

Under the leadership of Sheikh Mujibur Rahman in 1971, Bangladesh became independent from Pakistan, which had achieved independence from Britain in 1947.

The minister recalled the contributions of Kazi Nazrul Islam, the national poet of Bangladesh, who wrote about Mustafa Kemal Atatürk, the founder of the Republic of Turkey.

Kazi was considered a rebel when he wrote a poem about Atatürk and his leadership. But when Bangladesh attained independence, Kazi was declared a national poet, he said.

Haque said the bilateral relations between Turkey and Bangladesh were "growing."

"The military cooperation is growing and over the past few months, all three chiefs of our defense wings have visited Turkey," said the minister.

Mosud Mannan, Bangladesh's ambassador to Turkey, told the roundtable that while Dhaka was having "good relations with all its neighbors as our leadership focused on development and peace."

Lauding the leadership of President Recep Tayyip Erdoğan, Haque said Turkey has been helping Bangladesh in managing the situation of 1.2 million Rohingya refugees in the country.

"People and government of Turkey, especially President Erdoğan, has extended a helping hand to Bangladesh to send back Rohingya to their own country with safety and security," he said.