Bangladesh takes over term presidency of D-8 from Turkey 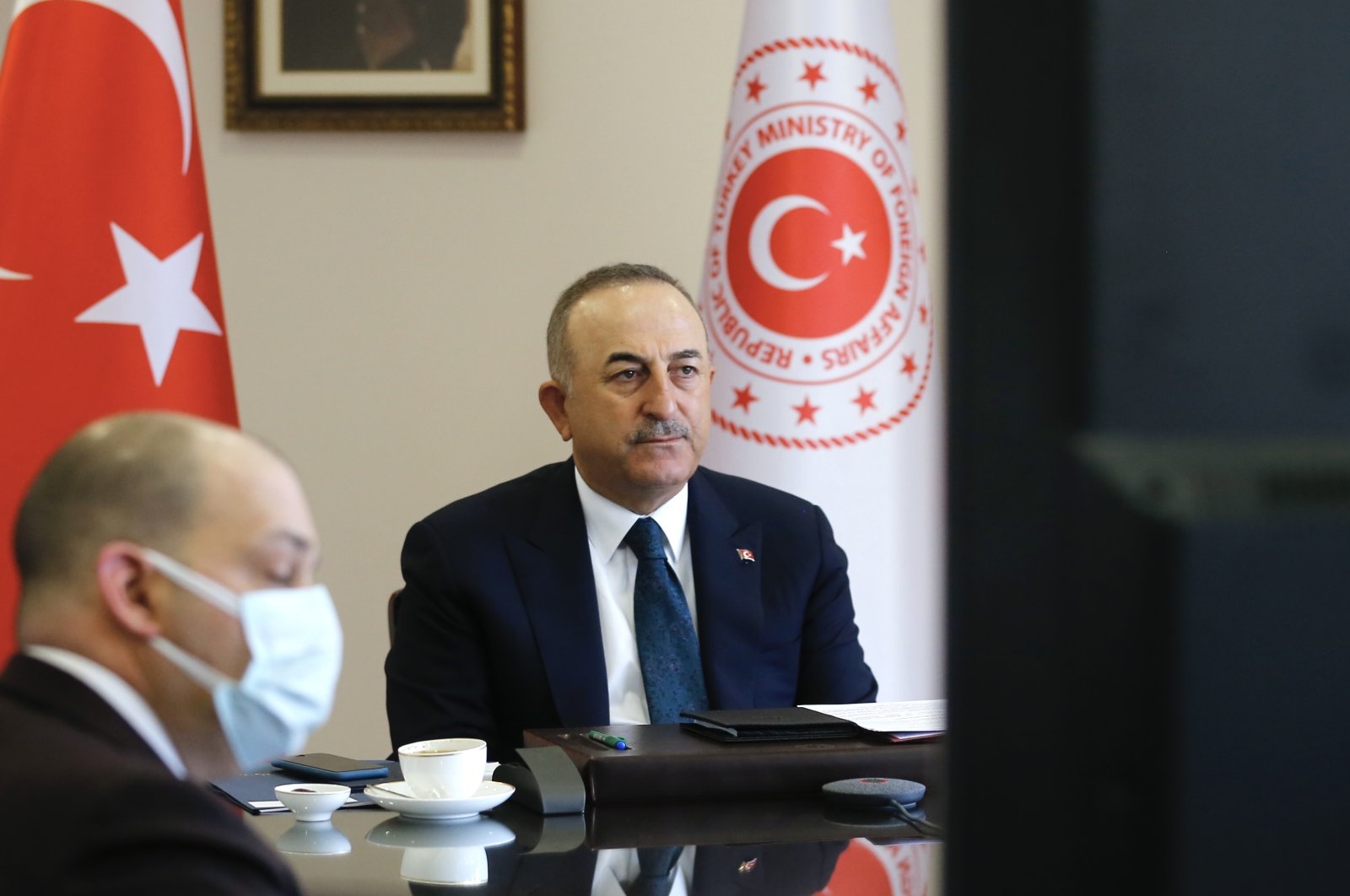 -Will continue our efforts to put into practice great economic potential of @D8org.

-Will share our best practices in the field of tourism with D-8 members. pic.twitter.com/vkfVNS6unz

Speaking at the virtual summit of the D-8 Council of Foreign Ministers hosted by Dhaka, Çavuşoğlu stressed the importance of multilateralism and cooperation during difficult pandemic times.

“As Turkey, we emphasized the importance of solidarity and cooperation in fighting COVID-19 from the very beginning,” he said, adding that Turkey has helped 157 countries and 12 international organizations during this time, as well as supported debt derogation initiatives for poor countries in the International Monetary Fund (IMF), World Bank and Group of 20 (G-20).

He said technology and youth are the two major transformative forces of the new era, adding that it is necessary to benefit from young people, who are the source of dynamism, innovation, and creative ideas, and to keep up with advanced technologies.

Çavuşoğlu noted that member countries should not only be the users but also the manufacturers of these technologies.

Noting that the D8 Preferential Trade Agreement constitutes the basis of trade and economic cooperation within the bloc, Çavuşoğlu invited all members to put this agreement into effect.

He went on to say that facilitating trade is another important step toward boosting relations among the D-8 countries, adding that Turkey is ready to host the meeting.

The minister highlighted that one of the most affected sectors by pandemic was tourism.

Turkey, he said, started a safe tourism concept and reopened its resorts to tourism in line with the guidelines of the United Nations World Tourism Organization, adding that his country is ready to share the practices with other member states.