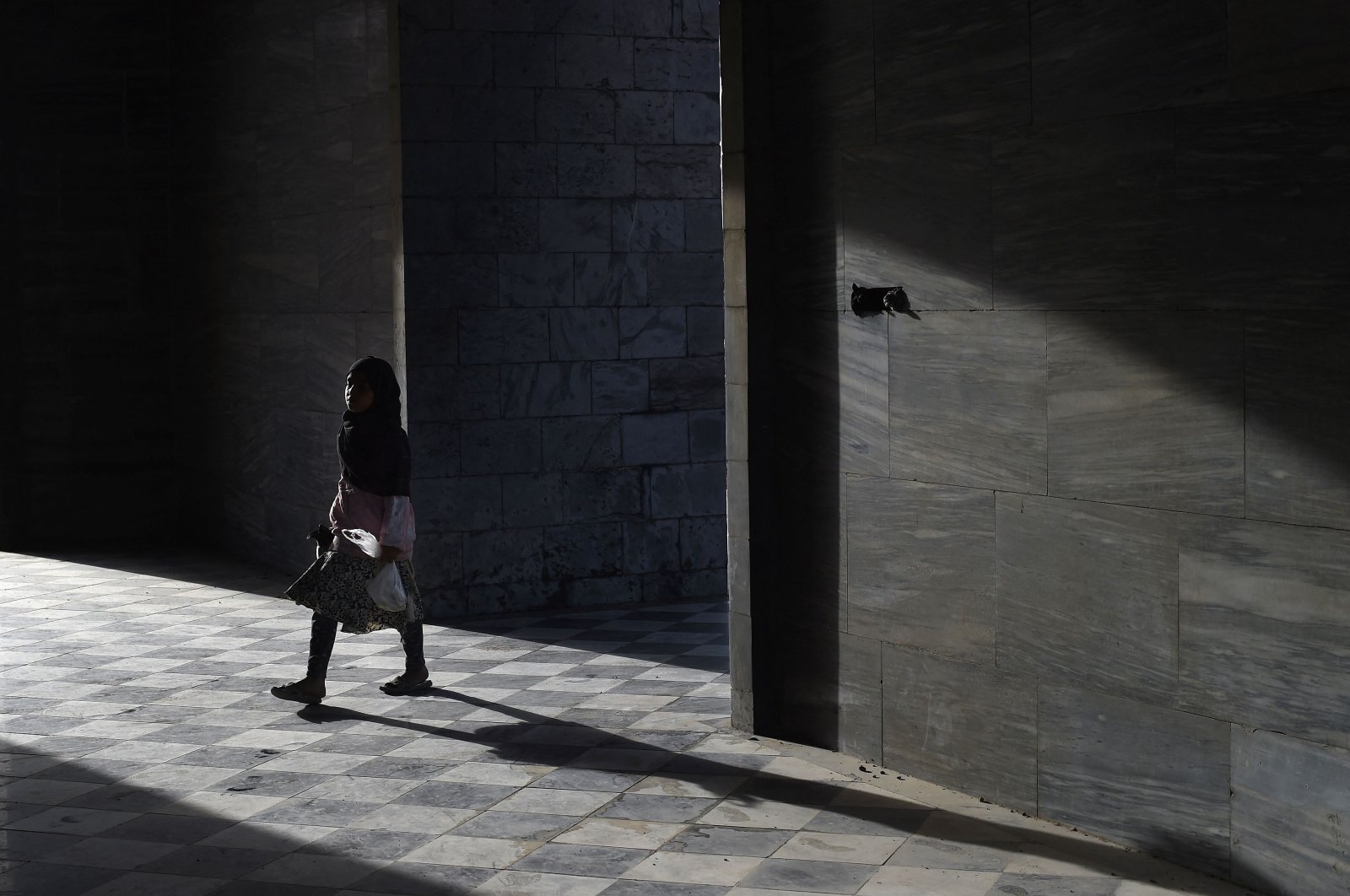 Addressing a seminar entitled "Afghanistan and The World at Crossroads," which was hosted by Institute of Strategic Thinking (SDE), an Ankara-based think tank, Qazi called Turkey’s role in Afghanistan "very, very important."

"Turkey's role has three layers: Ankara has old, historic relations with Afghanistan. It can help assist Afghans to deal with the current humanitarian crisis; help them understand expectations of the international community and can act as an interlocutor between the international community and the Taliban," Qazi explained, adding that Turkey enjoys "greater credibility and acceptability among Afghans."

He said Turkey is in a better position to "provide much needed technical assistance in managing the airport and running traffic systems."

The ambassador added that Pakistan has led diplomatic initiatives with Afghanistan's immediate neighbors and other countries in the region to discuss the way forward.

"Western diplomacy needs to be better connected with regional initiatives to forge a common agenda for engagement and decide on the multilateral and bilateral avenues available to channel assistance," said Qazi, urging a "coordinated global approach" to reduce "risks of international divisions over how best to engage the Taliban."

Qazi said expectations of Pakistan, "which has been the longest host of the largest number of refugees," from the Taliban government align with those of Western governments.

"Pakistan wants a state that is inclusive, respects the rights of all Afghans, and ensures that the Afghan soil is not used for terrorism against any country," he said.

Urging reciprocal engagement with the Taliban, Qazi said over half of Afghanistan's 38 million people "are in need of humanitarian assistance."

"One in three Afghans do not know where their next meal will come from. Nearly half of all children under the age of 5 are predicted to be acutely malnourished in the next 12 months," he said.

In order to ensure a durable peace, the Pakistani ambassador argued that "the international community must determine the means through which development assistance can be provided while ensuring that its concerns about the situation in the country are addressed."

He warned that a "wait-and-see approach" by any country would be "tantamount to abandonment."

"Ordinary Afghans and Pakistanis will always face the greatest risks from instability inside Afghanistan, (but) mass migration flows and terrorism threaten the entire world," he said.

Since the Taliban took over Afghanistan on Aug. 15, the country – already struggling with drought and severe poverty from decades of war – has seen its economy all but collapse.

Most of the nation's international assistance has been cut off, though there are exceptions for humanitarian aid. Billions of dollars in central bank assets held abroad have also been frozen, which has put pressure on the banking system.