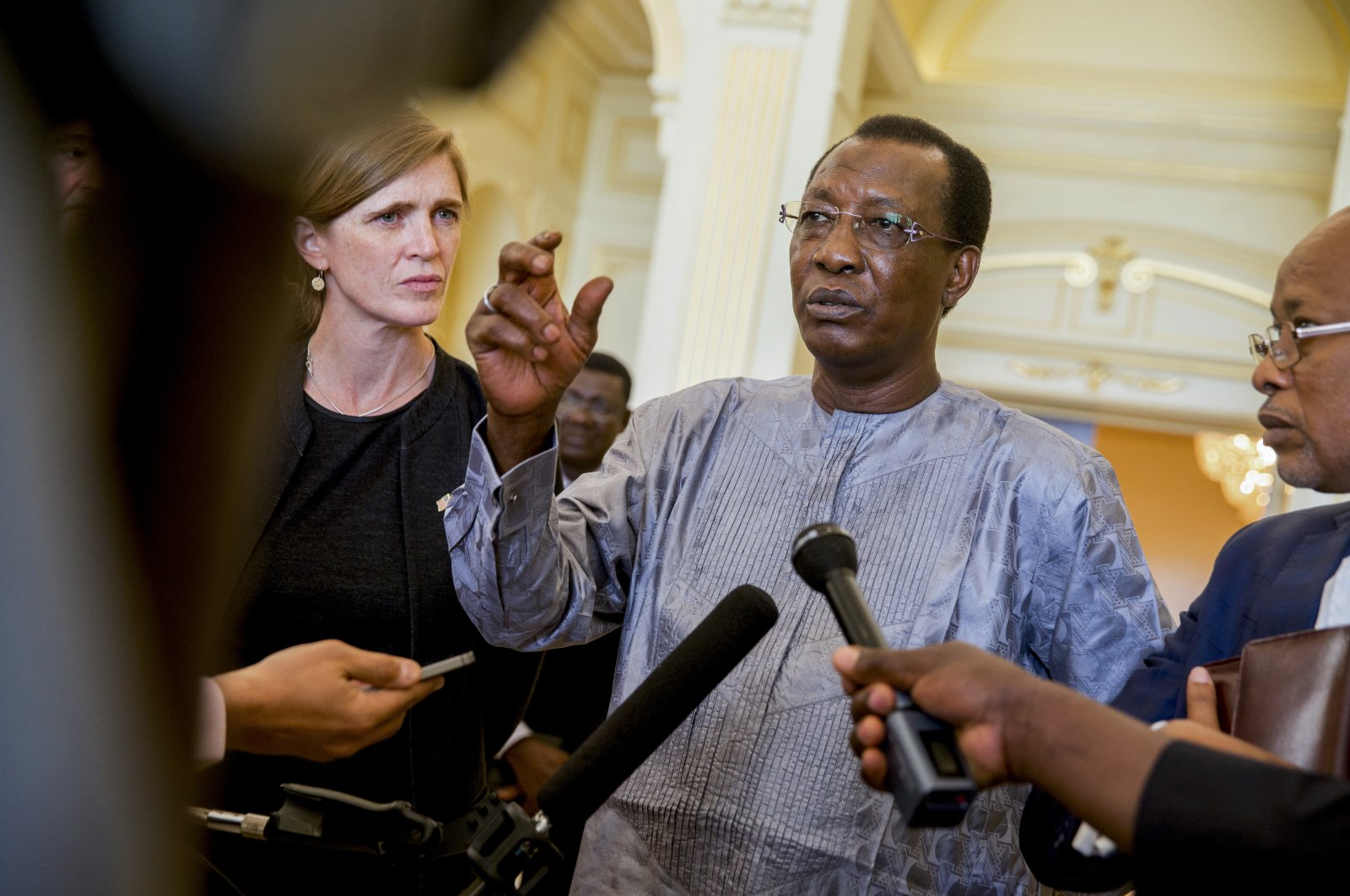 The Turkish Foreign Ministry extended condolences to Chad over the death of its president.

"We are saddened to receive the news that Idriss Déby Itno, President of Chad, has passed away as a result of the clashes that occurred with the armed opposition groups," the ministry said in a statement.

The ministry noted that it extends condolences to the people and government of Chad, adding that the president had contributed to the establishment of friendly relations between the two countries.

Deby died while visiting troops on the front line of a fight against northern rebels, an army spokesperson said Tuesday, the day after Deby was declared the winner of his sixth term in office.

Deby won a sixth term on Monday, as the army said it had beaten back a column of insurgents advancing on the capital, N'Djamena. Deby, who came to power in a rebellion in 1990, took 79.3% of the vote in the April 11 election, which was boycotted by top opposition leaders.

He was expected to give a victory speech to supporters, but his campaign director, Mahamat Zen Bada, said he had instead gone to visit Chadian soldiers on the front lines.