Turkey, Egypt agree on need for steps toward normalization 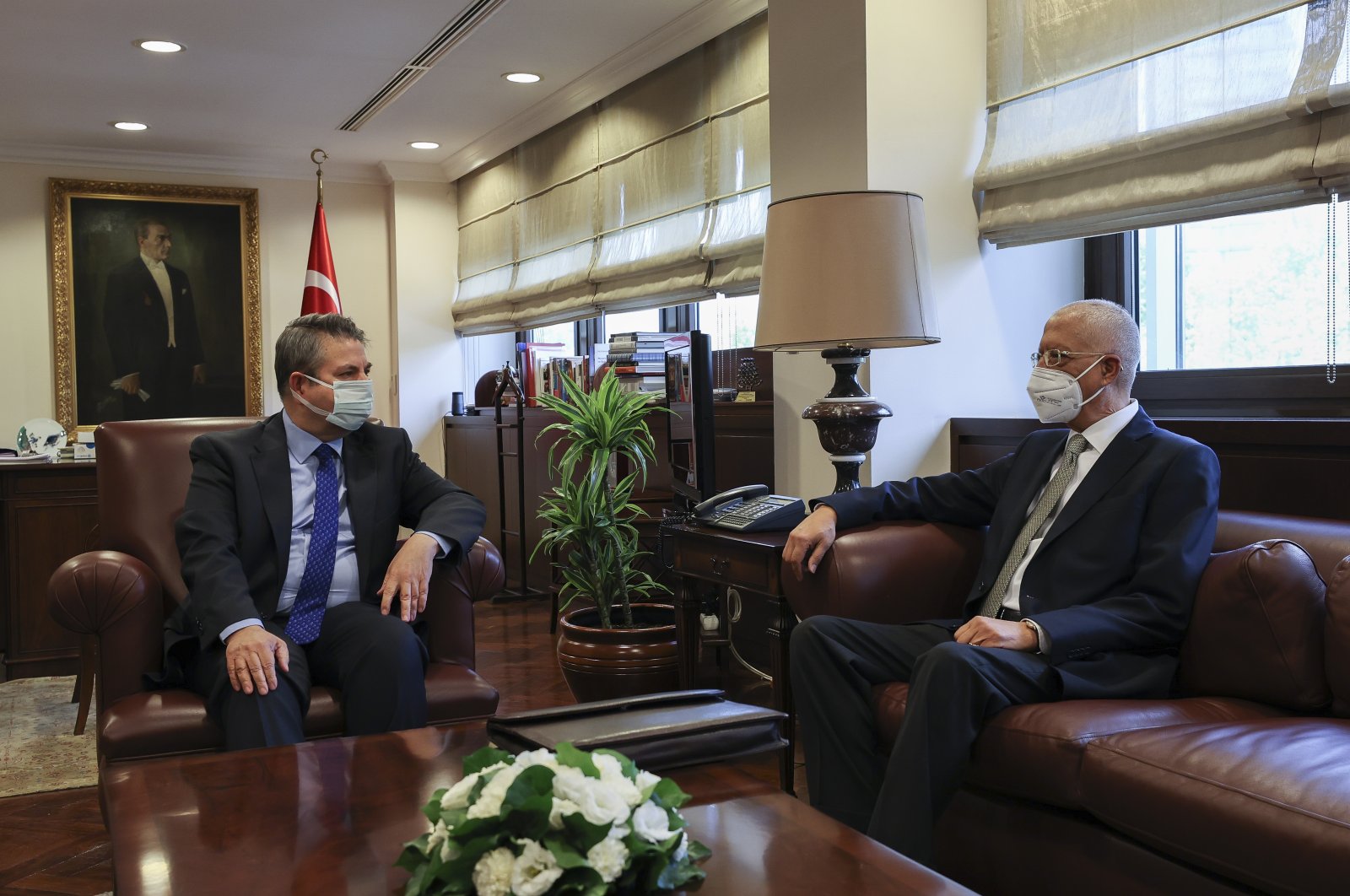 Turkey and Egypt have agreed that further steps need to be taken to normalize relations between the two countries following two days of diplomatic talks in the capital Ankara.

The second round of consultations between the delegations was headed by Deputy Foreign Minister Sedat Önal and his Egyptian counterpart Hamdi Sanad Loza.

According to the Turkish Foreign Ministry, the two sides addressed “bilateral issues as well as a number of regional topics, such as the situation in Libya, Syria, Palestine and the Eastern Mediterranean.”

It added that the two sides agreed to continue these consultations, confirming their desire to make progress in areas under discussion.

Foreign Minister Mevlüt Çavuşoğlu said Tuesday that after the talks "we may take the necessary steps to appoint mutual ambassadors.”