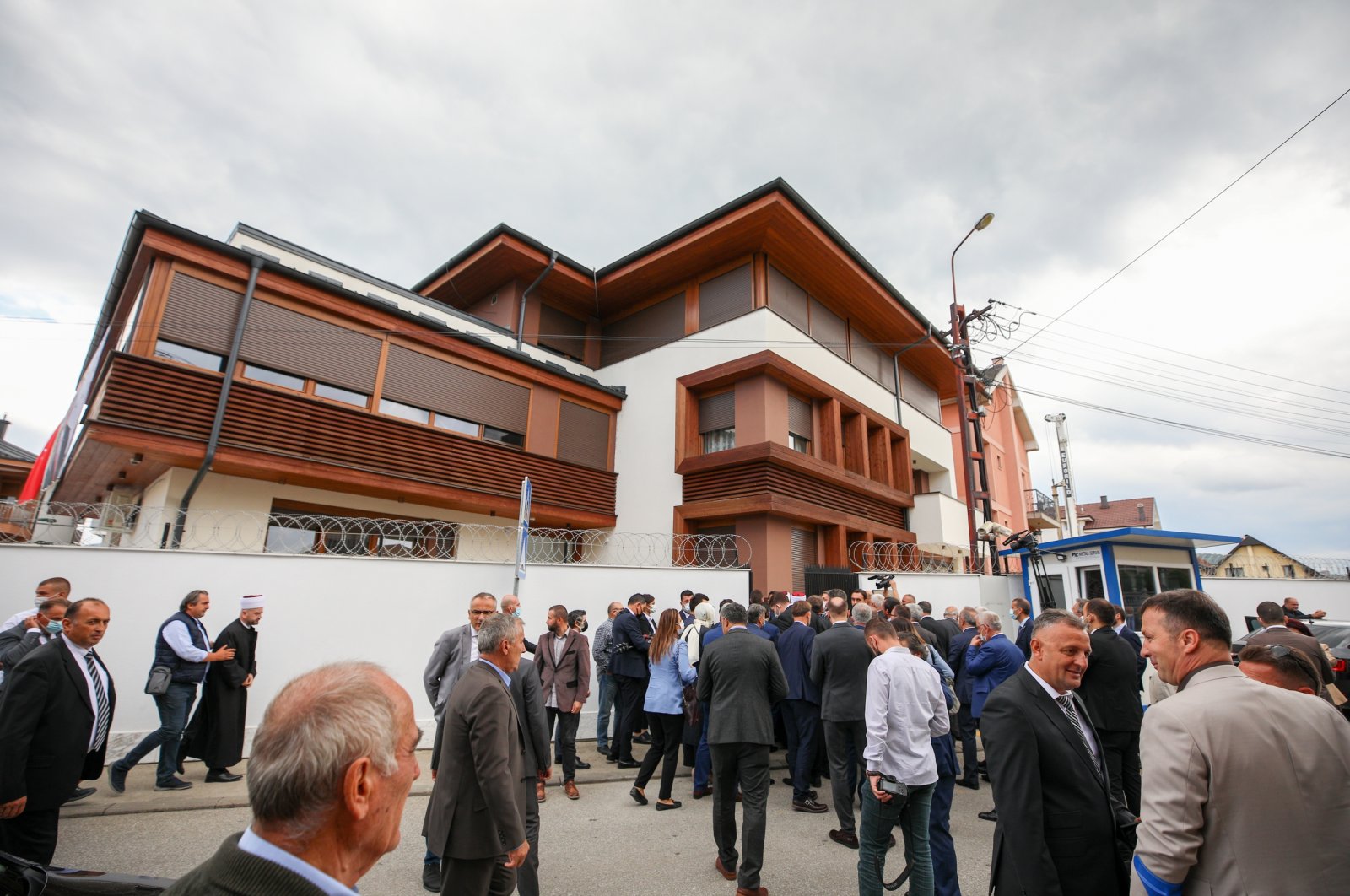 Turkey is making a concerted effort to expand its diplomatic presence in Serbia, announcing that it is preparing to open a new consulate in the city of Nis. The proposed consulate in Nis would mark the third diplomatic mission in Serbia for Turkey, which just earlier this month opened a consulate in Novi Pazar.

Turkey's Belgrade Ambassador Hami Aksoy told Anadolu Agency (AA) that the consulate to be opened in the southern city of Nis will contribute to the development of commercial, economic and cultural relations.

The decision to establish a consulate in Nis was made during the visit of Foreign Minister Mevlüt Çavuşoğlu to Serbia on Aug. 31-Sept. 1. Aksoy stated that the necessary initiatives were taken to the Serbian Ministry of Foreign Affairs and that the opening would take place as soon as possible.

Aksoy stated that the consulate in Nis will be Turkey's second consulate office in Serbia, adding that the launch of scheduled flights between Istanbul and Nis is also on the agenda.

Making a statement on her social media account, Nis Mayor Dragana Sotirovski stated that the consulate in Nis will serve Turkish citizens traveling through Serbia and will help facilitate investments in Nis from the Turkish business sector.

Sotirovski also noted that they are ready to undertake the restoration of Ottoman artifacts in the region.