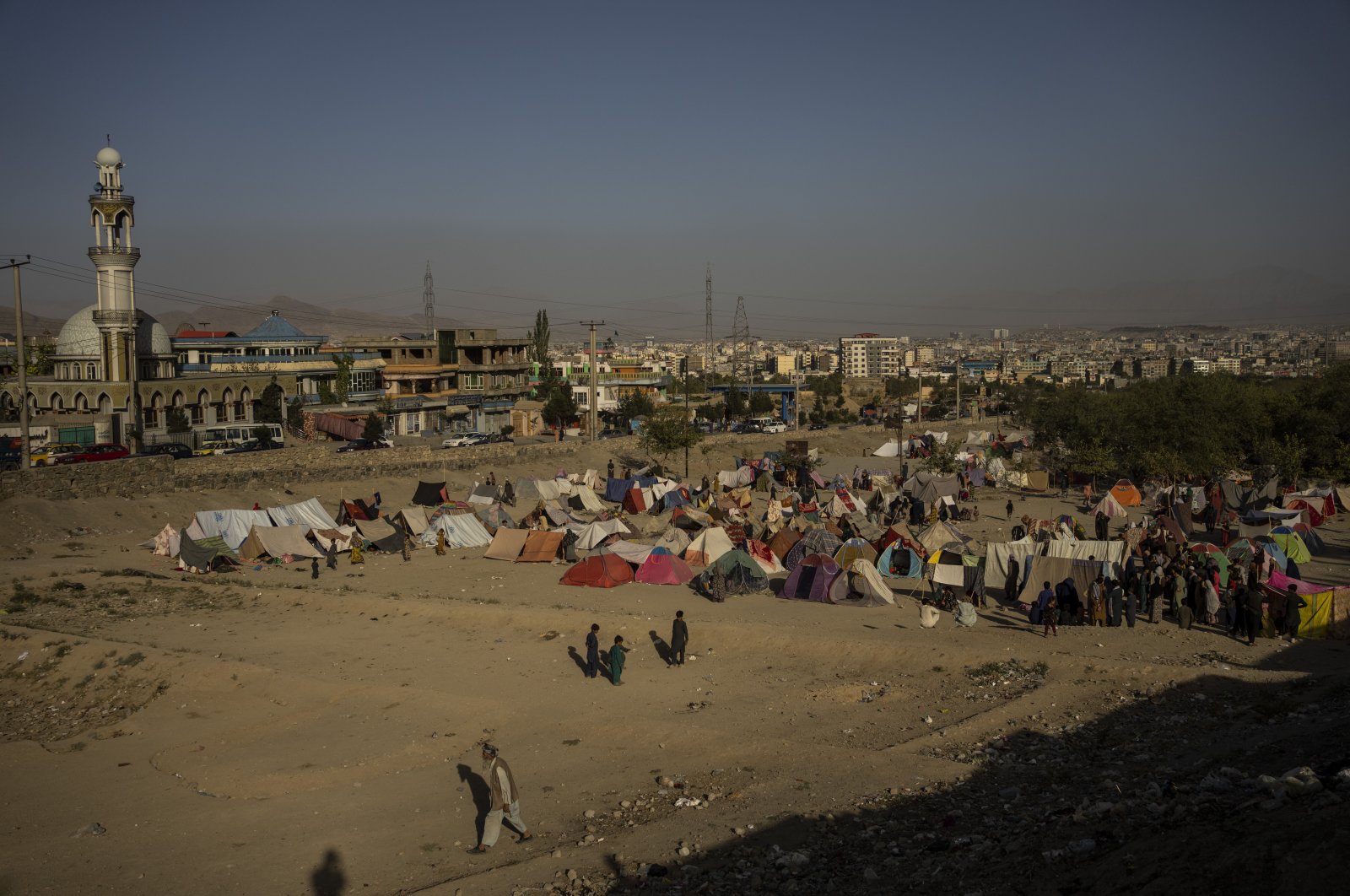 Turkey and Qatar have been coordinating to solve the ongoing crisis in Afghanistan, the Turkish ambassador in Doha said Tuesday.

Ankara and Doha "consistently discuss the humanitarian conditions and the security and political developments in Afghanistan given its significance to the Afghan people and international peace and security," Mustafa Göksu told the Qatari daily Al Raya.

"There is a fruitful cooperation between Turkey and Qatar on the operation of Kabul airport as it is considered a lifeline for those who are stranded in Afghanistan," Göksu said, noting that cooperation has been ongoing between the two countries on providing technical support for operating the Kabul Hamid Karzai International Airport.

There is "consensus between Ankara and Doha on the ways to establish security and stability in Afghanistan," Göksu said.

The envoy also underlined the importance of the international community to keep engagement with the Taliban movement in order to bring humanitarian aid to the Afghan people.

The Turkish ambassador hailed Qatari efforts to host Afghans and provide needed humanitarian assistance to them and Qatar's diplomatic and humanitarian efforts to ease the suffering of the Afghan people.

In 10 days in August, the Taliban announced its control of most of Afghanistan in parallel with the U.S. withdrawal from the country after 20 years of military presence.

Shortly after the withdrawal of forces, technical teams from Turkey and Qatar worked on getting the airport back to operational standards.

Erdoğan said that the Turkish military’s presence in the country would strengthen the new Afghan administration’s hand in the international arena and that Turkish troops would protect the Kabul airport and ensure any further evacuations continued safely and peacefully.

Qatar is considered one of the countries with the most influence over the Taliban.