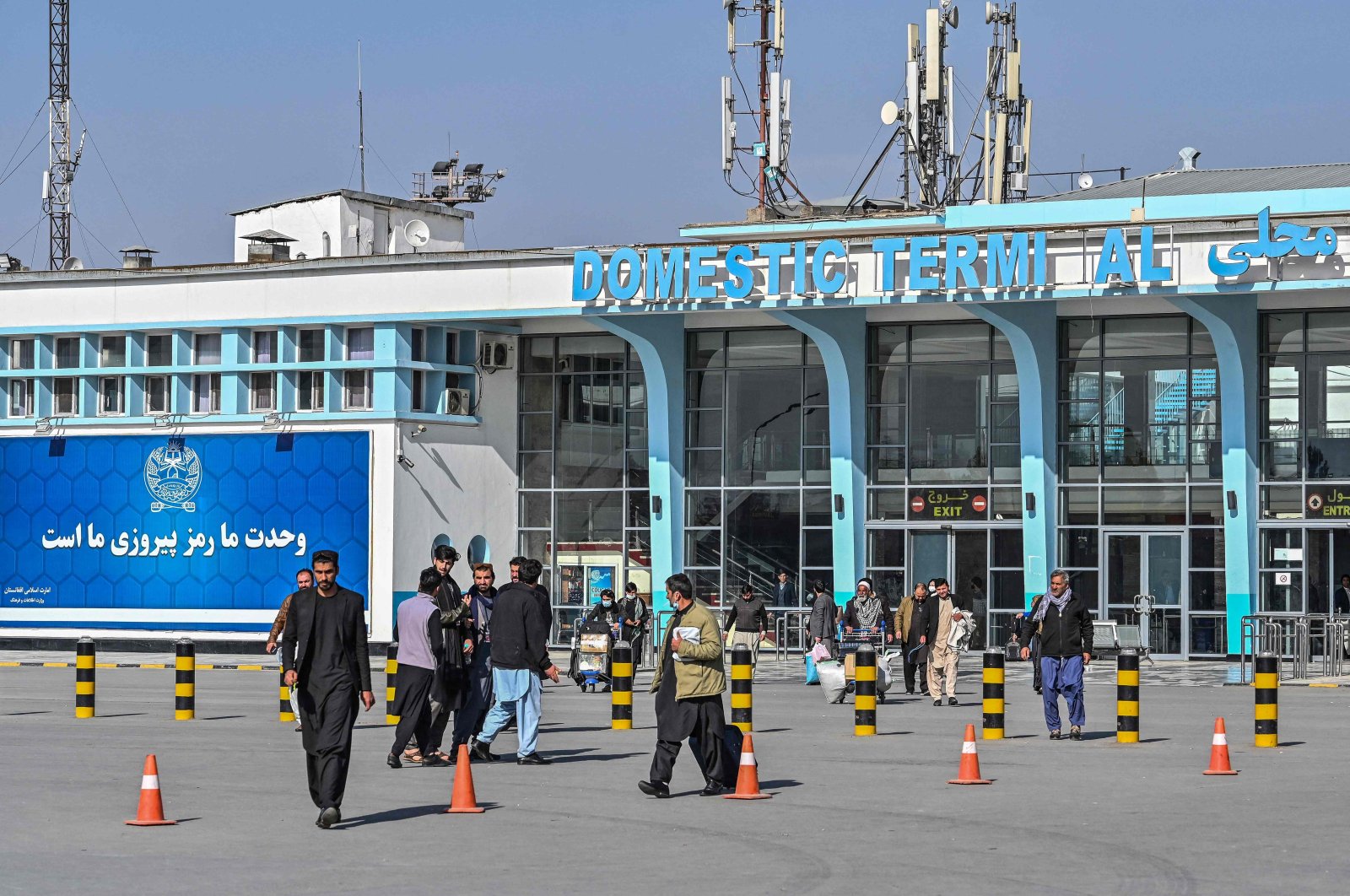 Speaking to Anadolu Agency (AA), diplomatic sources said that various negotiations have been carried out recently between Turkish and Qatari delegations on operating the airport together.

Noting that a memorandum of understanding was signed between Turkish and Qatari companies for this purpose on the basis of equal partnership, the sources said the agreement was made while Foreign Minister Mevlüt Çavuşoğlu was in Doha for the seventh meeting of the Turkey-Qatar Supreme Strategic Committee on Dec. 7.

As a result of the agreement reached on Dec. 7, it was reported that a technical delegation from Turkey traveled to Doha to coordinate with the Qatari side.

Following the Doha meetings, the joint delegation consisting of Turkish and Qatari officials is expected to travel to Kabul Thursday to discuss the airport agreement with the interim Afghan government officials. It was noted that the delegation will relay their demands and expectations to Afghan officials.

The Turkish-Qatari delegation is expected to assess the situation after the meeting with the Afghan side.

Çavuşoğlu said Monday that Turkey may jointly operate five airports in Afghanistan with Qatar after talks in Doha and Kabul.