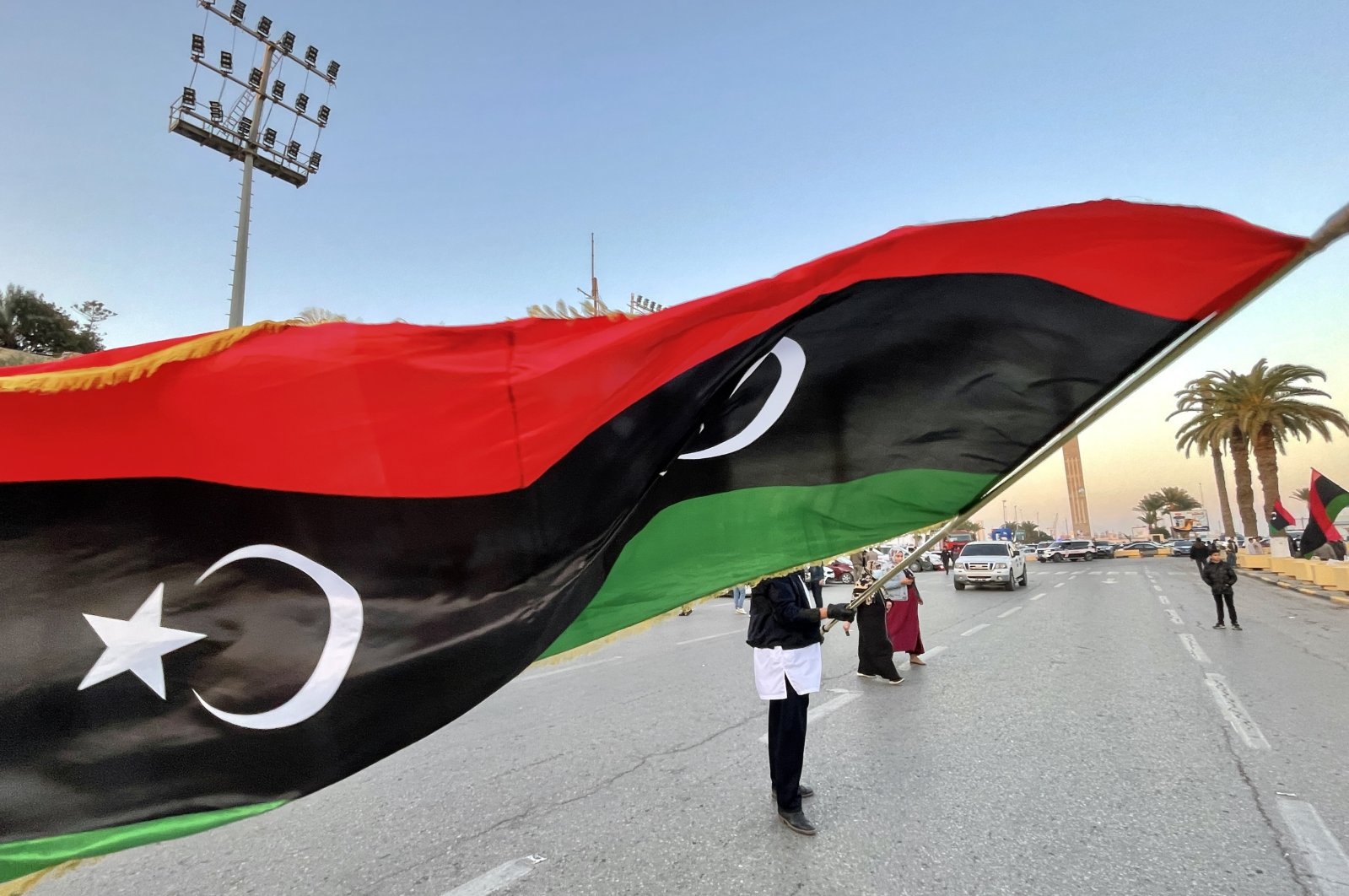 Turkey was ready to meet and speak with eastern-based putschist Gen. Khalifa Haftar as well as the speaker of the Tobruk-based parliament Aquila Saleh, Foreign Minister Mevlüt Çavuşoğlu said on Monday, indicating that the two however backtracked on a potential meeting.

Speaking to journalists in the capital Ankara, Çavuşoğlu explained that Turkey does not differentiate between the west and the east of Libya, contrary to widespread perceptions in the media.

“Aquila Saleh wanted to come to Turkey a few times. We invited him, dates were set, then he backtracked. Haftar also wanted to come once,” he said and added that the putschist general had one condition, which was to meet President Recep Tayyip Erdoğan.

Since Haftar has no official position, the president said it would be more appropriate if Haftar met with Çavuşoğlu and Vice President Fuat Oktay but Haftar did not come.

“If he had come, we were ready to talk with him.”

Reiterating that Turkey worked together with the legitimate Libyan government for an inclusive solution, Çavuşoğlu said: “We had this understanding since the beginning but for some reason, the eastern side was distant to Turkey. They had a different agenda.”

Turkey’s top diplomat reminded that Ankara is historically closer to Libya’s east and added: “Most Turkish-origin people are there. Therefore it is not possible for us to make a distinction.”

Çavuşoğlu highlighted that Turkish Airlines (THY) would start flights and the Turkish Embassy would be reopened if the necessary conditions are established.

“Our ambassador (Kenan Yılmaz) will visit the east in the upcoming days and conduct meetings,” he said.

The Libyan delegation’s main focus of the agenda included the reopening of Turkey’s Consulate-General in the eastern city of Benghazi, which has remained closed since June 2014.

Another topic was the relaunching of Turkish Airlines (THY) flights to Benghazi, but the Turkish side highlighted the importance of carrying out necessary technical work, as well as security precautions to do so, according to the Turkish daily Yeni Şafak.

Libya has been torn apart by civil war since the ouster of late ruler Moammar Gadhafi in 2011. Turkey has supported the country's U.N.-recognized government against Haftar