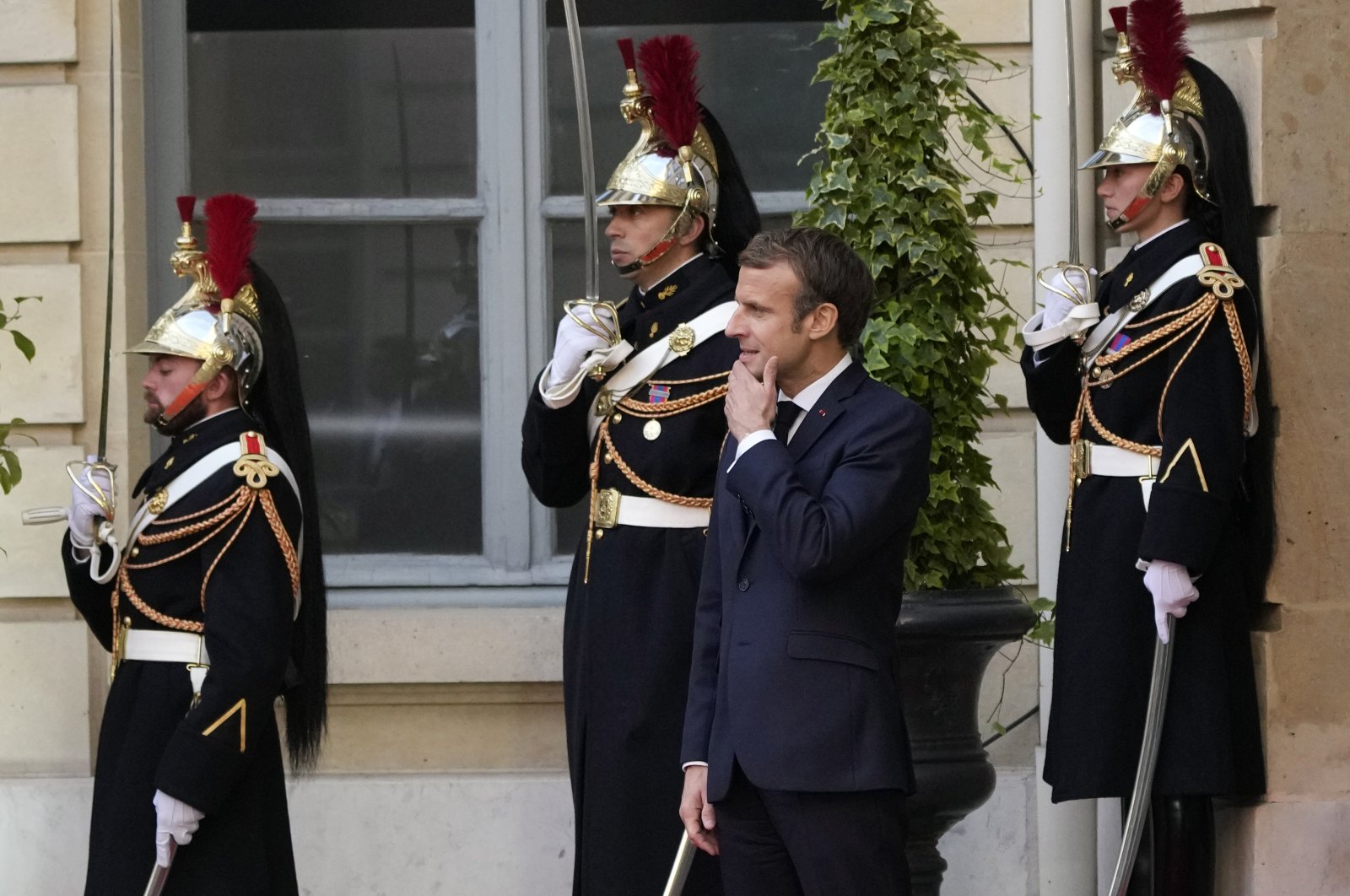 Turkey and Russia need to withdraw “their mercenaries” from Libya “without delay,” French President Emmanuel Macron said in a statement late Friday.

His remarks came during a conference on Libya that was attended by world powers.

Security sources in Ankara have several times pointed out that Turkish forces cannot be classified as foreign fighters, unlike Russia’s Wagner mercenary group, as Turkish soldiers are in the country upon official invitation by the Libyan government.

In April 2019, Libya’s putschist Gen. Khalifa Haftar and his forces, backed by Egypt, Russia, France and the United Arab Emirates (UAE), launched an offensive to try and capture the capital, Tripoli. His 14-month-long campaign collapsed, and the fall of Tripoli was prevented after Turkey stepped up its military support of the U.N.-backed government.

Parties attending the Friday’s conference that hosted by the French president also urged Tripoli to hold "free" and "credible" elections from Dec. 24, when presidential polls are scheduled.

The holding of the elections on that date is seen by the U.N. as crucial for the chances of bringing in a new period of stability after years of turmoil.