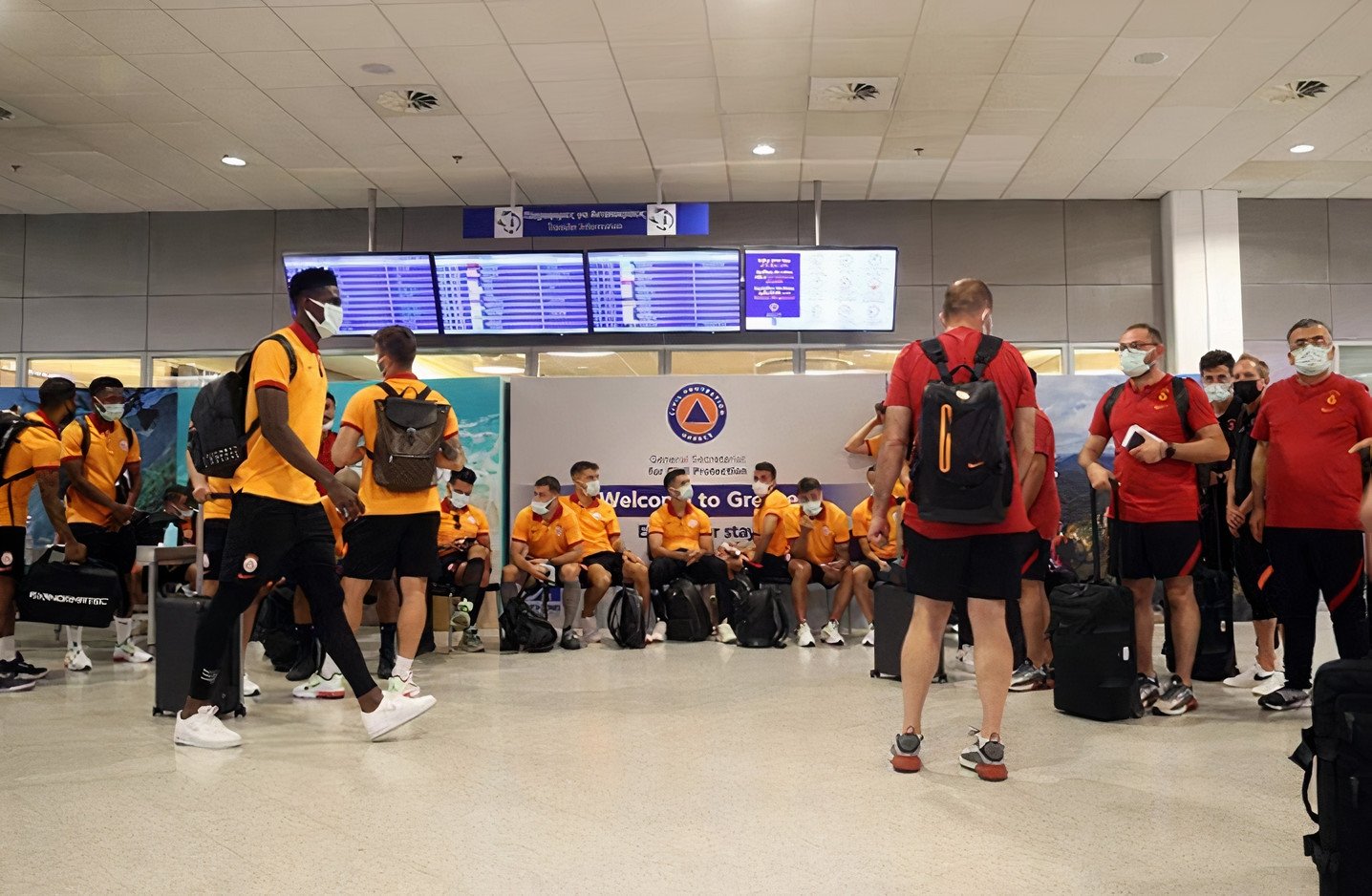 The team flew to Athens for an exhibition match against the Greek team Olympiacos, but officials rejected some of the members' PCR test results with Greek officials demanding a remake of all the tests despite a mutual recognition protocol on PCR tests between Turkey and Greece, the team said in an official statement. The attitude of the officials was described as "impertinent." Greek officials also made them wait at the airport for two hours, despite completing all the procedures, said Galatasaray.

The match between Olympiacos and Galatasaray was subsequently canceled.

After all failed, the squad decided to return to Turkey, where team manager Fatih Terim and midfielder Arda Turan voiced their concerns about the discrimination the team faced.

Turkish Foreign Ministry spokesperson Tanju Bilgiç added, "The fact that Greece welcomes one of our country's leading teams with such an attitude shows its intolerance toward our country, even in the field of sports."

"It is sad to encounter such an environment while expecting a friendly match. This treatment benefits neither neighborly relations nor sportsmanship," Turkey's Ambassador to Greece Burak Özügergin, told Anadolu Agency (AA).