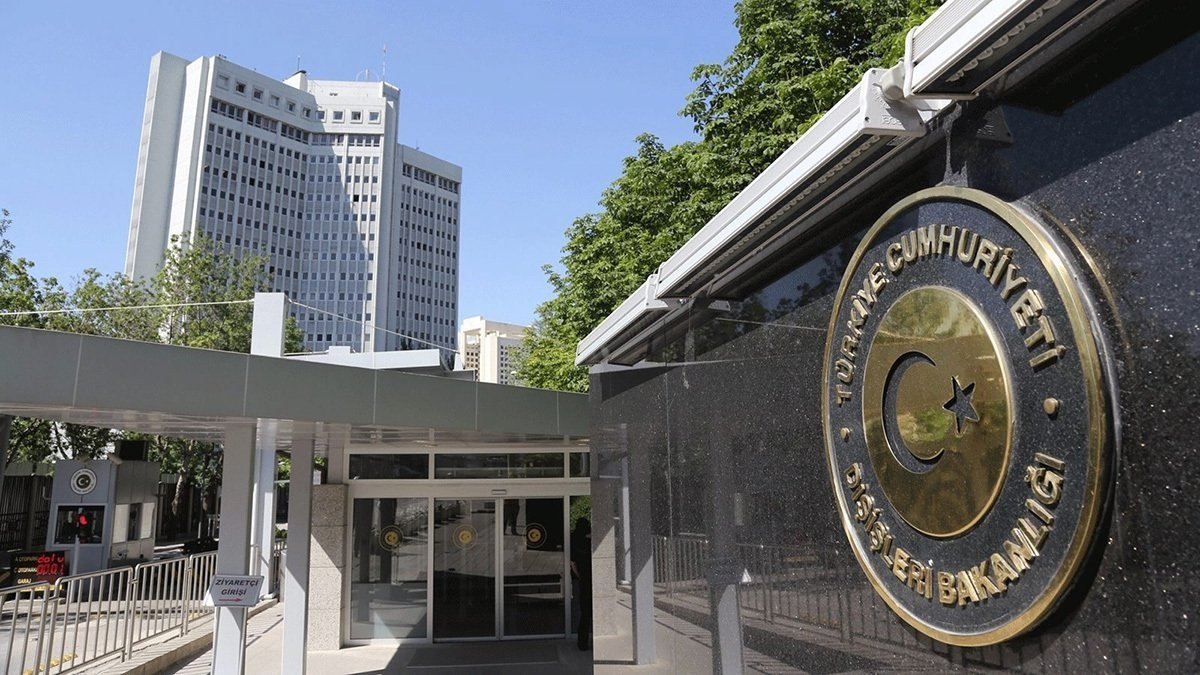 Turkey welcomed the cease-fire in the conflict that erupted following Israel’s illegal persecution of Palestinians and Israeli provocation, the Foreign Ministry stated on Friday, while underlining that a permanent solution needs to be found to the problem based on two states.

“We expect the U.N. Security Council as well as the international community to act toward completely ending this persecution,” the ministry said in a written statement, underlining that uninterrupted access to the area is vital to transfer emergency humanitarian aid to the Gaza Strip.

“It is necessary that Israel answers on the international stage for the crimes it committed, and the lifting of the inhumane blockade on Gaza must be ensured to prevent the reoccurrence of pain and tears in Palestine,” it added.

The ministry highlighted that the only way for a permanent, fair and comprehensive solution to the Palestinian issue is that Israel ends its occupation, vowing continued support for the Palestinian people.

Israel on Thursday announced a cease-fire to end the 11-day military offensive in Gaza that left hundreds dead and caused widespread destruction.

Israel occupied East Jerusalem, along with the West Bank and Gaza – territories the Palestinians want for their future state – in the 1967 Mideast war. Israel annexed East Jerusalem in a move not recognized internationally and views the entire city as its capital.