Turkey’s Africa policies not only business but human-oriented 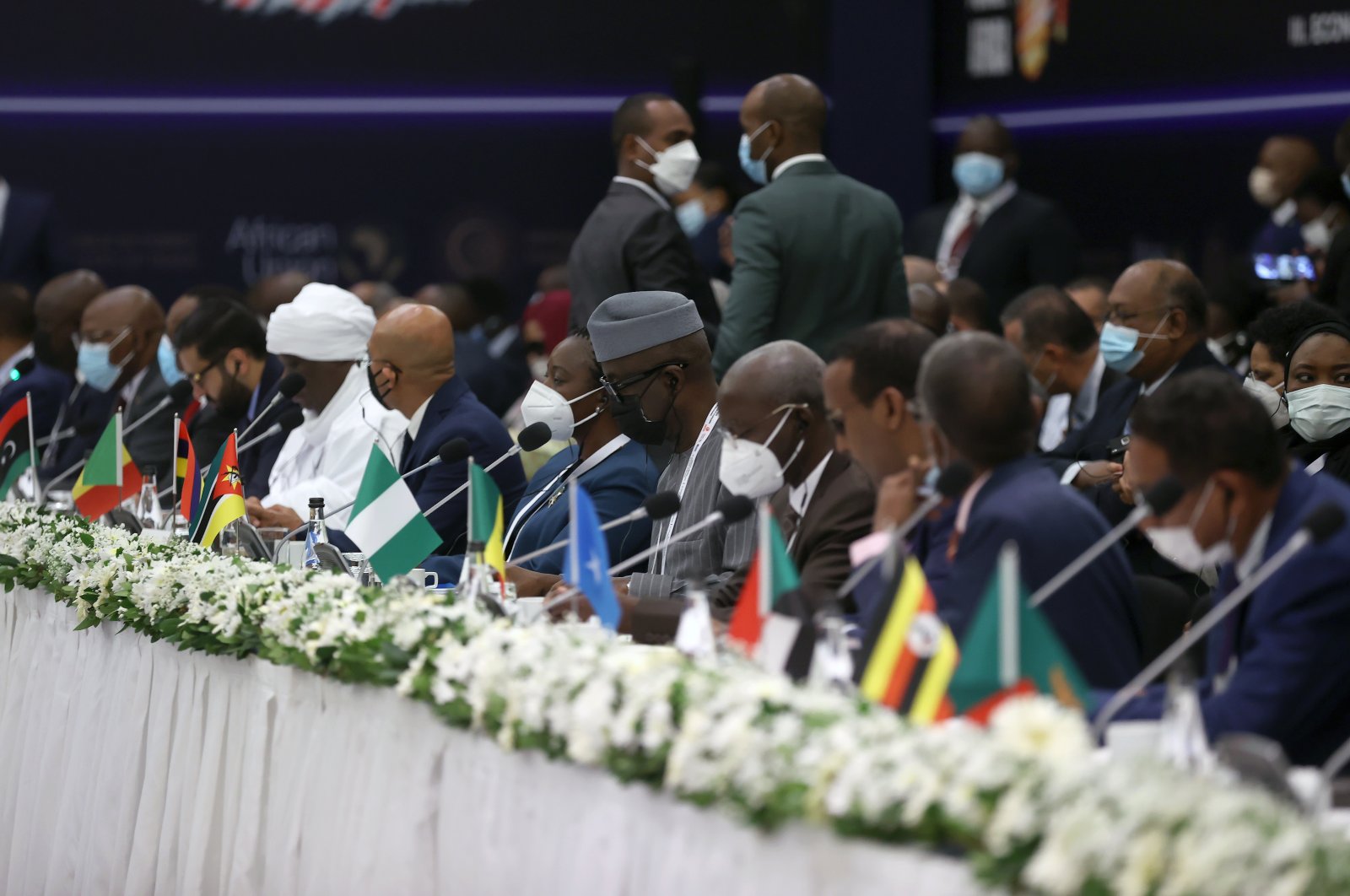 Turkey in its relations with the African continent is not only business-oriented but also human-oriented, Nur Sağman, the Turkish Foreign Ministry's top official for Africa said Sunday.

"We want to develop together. We want to support them and be on their side," Sağman told Anadolu Agency (AA), on the sidelines of the Third Turkey-Africa Economic and Business Forum, a two-day event that wrapped up on Friday in Istanbul.

In her nearly three decades with the ministry, Sağman has served in many countries, including France, Morocco and Ukraine. Most recently, from 2015 to 2018, she served as ambassador to the West African nation of Guinea.

Asked about rising interest in Africa in general, she said she is happy that the continent's importance is "finally being understood," but stressed that Turkey has "always been aware of it."

Communication and cooperation between Turkey and Africa are "extremely genuine," she said. "Everyone will one day realize that without Africa, there cannot be a prosperous world. That's why we all need to move forward, hand in hand with Africa."

Sağman was part of a delegation accompanying President Recep Tayyip Erdoğan earlier this week on a four-day trip to Angola, Togo and Nigeria.

During his "fruitful" visit, said Sağman, bilateral agreements were signed on economy, military and education.

The presidents of Burkina Faso and Liberia also traveled to Togo to see Erdoğan, said Sağman, and added that a joint declaration was issued after the mini-summit.

In recent years Turkey has stressed the importance of ties with African countries, with Erdoğan visiting 30 of the continent's 54 countries, along with active Turkish diplomatic missions, institutions and organizations on the continent, including the Turkish International Cooperation and Development Agency (TIKA), Turkish Airlines (THY), Yunus Emre Institute (YEE) and the Maarif Foundation.

Turkey has 43 embassies in Africa, up sharply from just 12 in 2002, according to ministry figures.

Sağman praised the high turnout at this week's Turkey-Africa Business Forum, saying it was attended by more than 40 ministers from both countries.

She stressed that similar events and visits from Africa are on the way, including the Turkish-African Cooperation Summit on Dec. 17-18 in Istanbul, meant to cover the next five years.

"It will be an extremely important event," she said, "We hope to welcome many heads of state."

Shedding its one-dimensional approach to foreign policy that it followed for decades, which was shaped by its relations with the West, Turkey has shifted direction and pursued a more diversified, multidimensional and independent foreign policy since the end of the Cold War. Turkey has opened up to Africa, stemming from an action plan adopted in 1998 that took shape in 2005, which Ankara had declared the "Year of Africa." Turkey was accorded observer status by the African Union (AU) the same year.