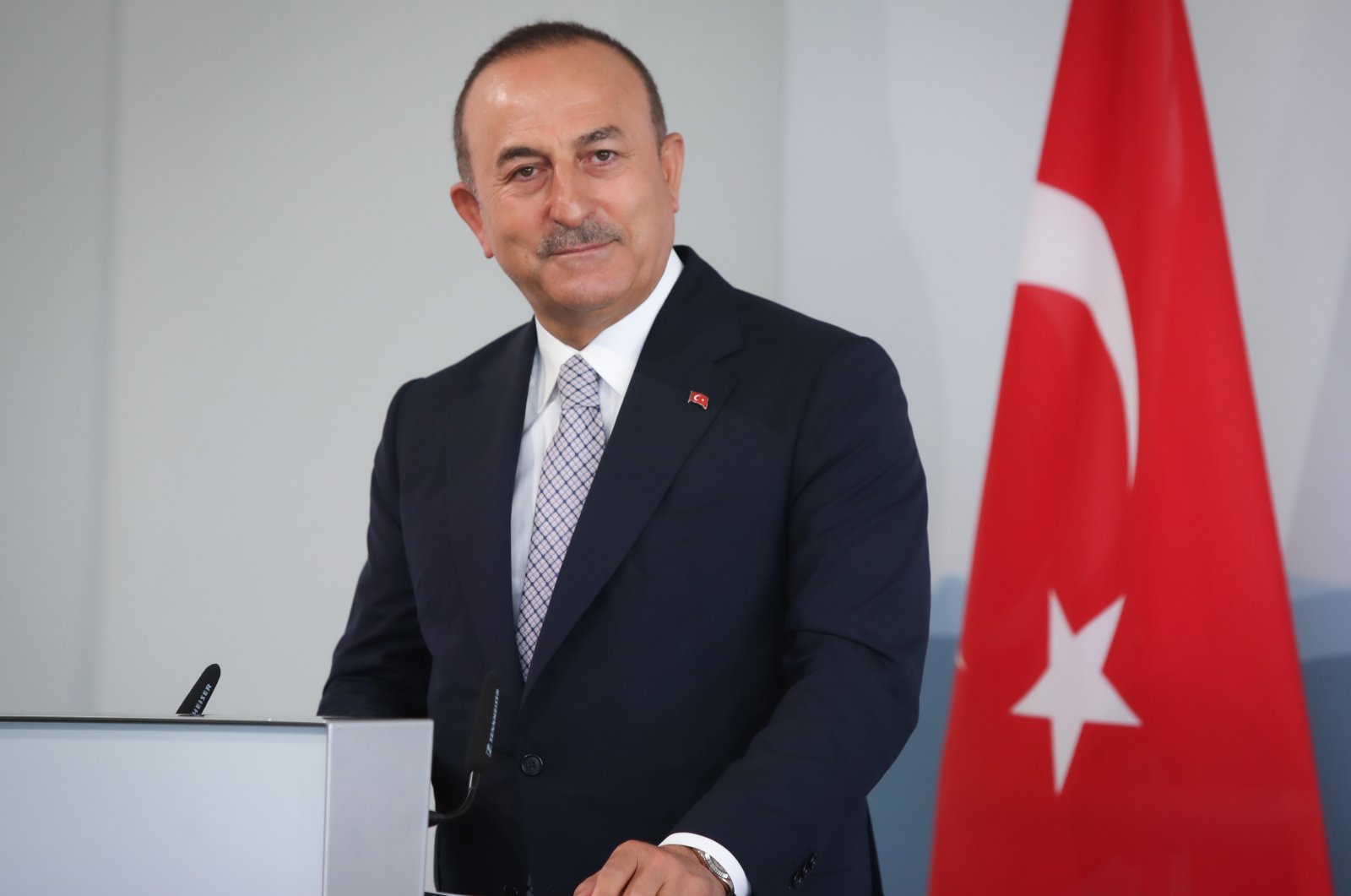 Turkey's top diplomat will pay official visits to Dominican Republic, Haiti and Venezuela respectively between Aug 16 and 18, the Ministry of Foreign Affairs said in a statement Friday.

Mevlüt Çavuşoğlu will arrive on the island of Hispaniola on Aug. 16 to attend the inauguration ceremony of the Dominican Republic's President-elect Luis Abinader Corona. Çavuşoğlu will be received by Abinader after the ceremony.

The minister is expected to hold bilateral talks with other heads of state and foreign ministers on the sidelines of the ceremony.

Çavuşoğlu will then cross the border to the west on Aug. 17 and meet with his Haitian counterpart Claude Joseph. Prime Minister Joseph Jouthe and President of Haiti Jovenel Moise are also scheduled to meet with the minister.

A joint declaration on the occasion of the 70th Anniversary of the establishment of diplomatic relations between Turkey and Venezuela will also be signed, the statement added.

President Recep Tayyip Erdoğan spoke over the phone with his Venezuelan counterpart Maduro to discuss steps to boost bilateral ties, cooperation and solidarity as well as regional developments, the Turkish Presidency's Directorate of Communications earlier announced on Friday.