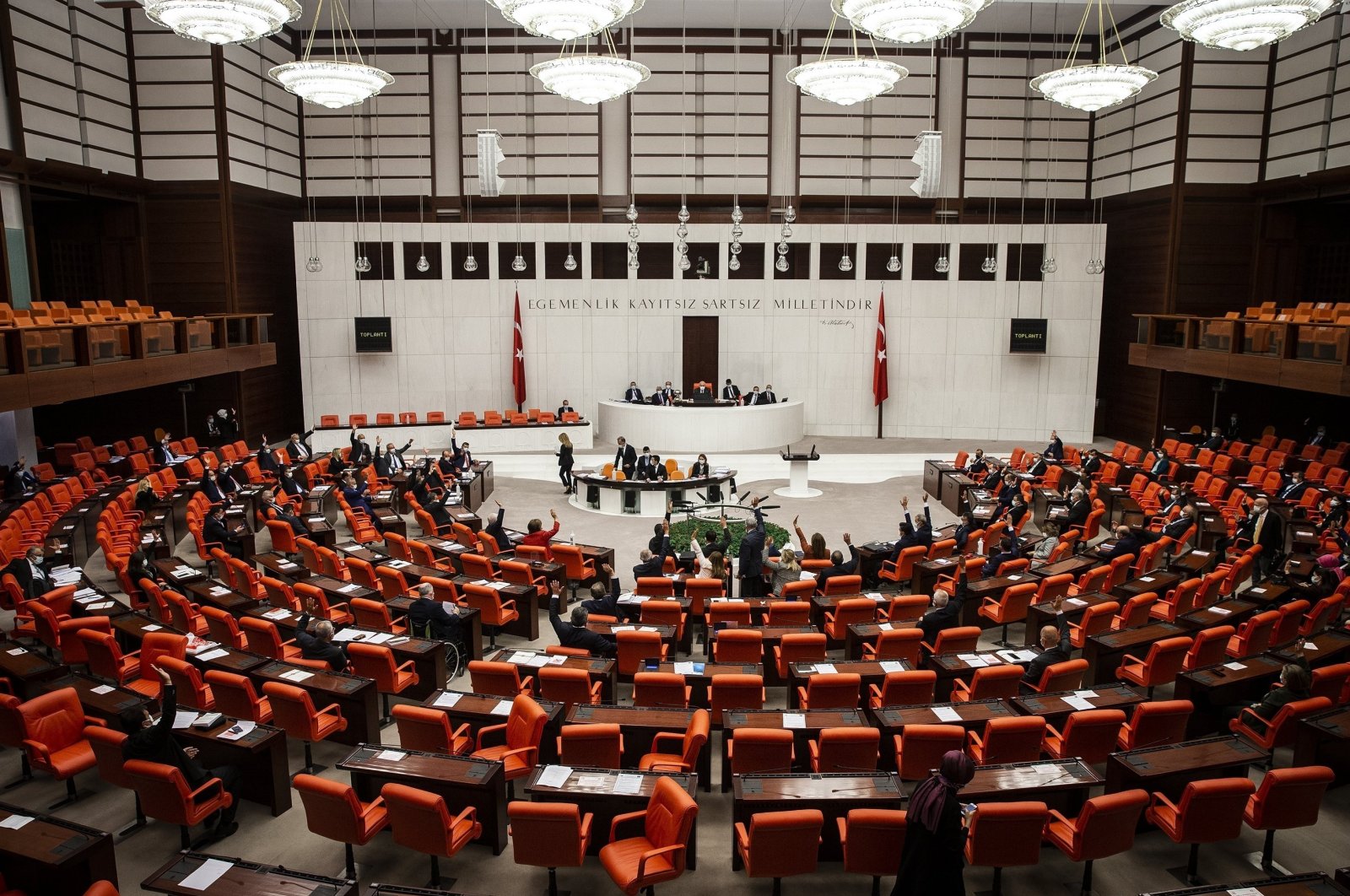 The Turkish Parliament on Tuesday condemned U.S. President Joe Biden's classification of the events of 1915 in a joint statement, underlining that the "baseless" declaration is solely based on the claims of Armenian lobbies.

"As the Grand National Assembly of Turkey (TBMM), we strongly condemn and reject U.S. President Joe Biden's April 24, 2021 statement on the 1915 events that were based on Armenian lobbies' claims as they are baseless and have no meaning other than disturbing historical facts," the statement read.

Highlighting that the U.S. president does not have the authority to judge historical incidents, the statement urged Biden to step back and allow regional peace.

"This statement is null and void for us," it added.

U.S. President Biden described the killings of Ottoman Armenians during World War I as "genocide" in a statement released Saturday, becoming the first U.S. president to use the controversial term.

Biden's remarks came in a customary statement on the anniversary, a day after informing his Turkish counterpart President Recep Tayyip Erdoğan that he planned to go ahead with the step in an attempt to limit the expected uproar from the NATO ally.

Later on Saturday, U.S. Ambassador to Ankara David Satterfield was summoned to the Foreign Ministry over the statement.