Turkey's FM thanks Spain, Croatia for support against wildfires 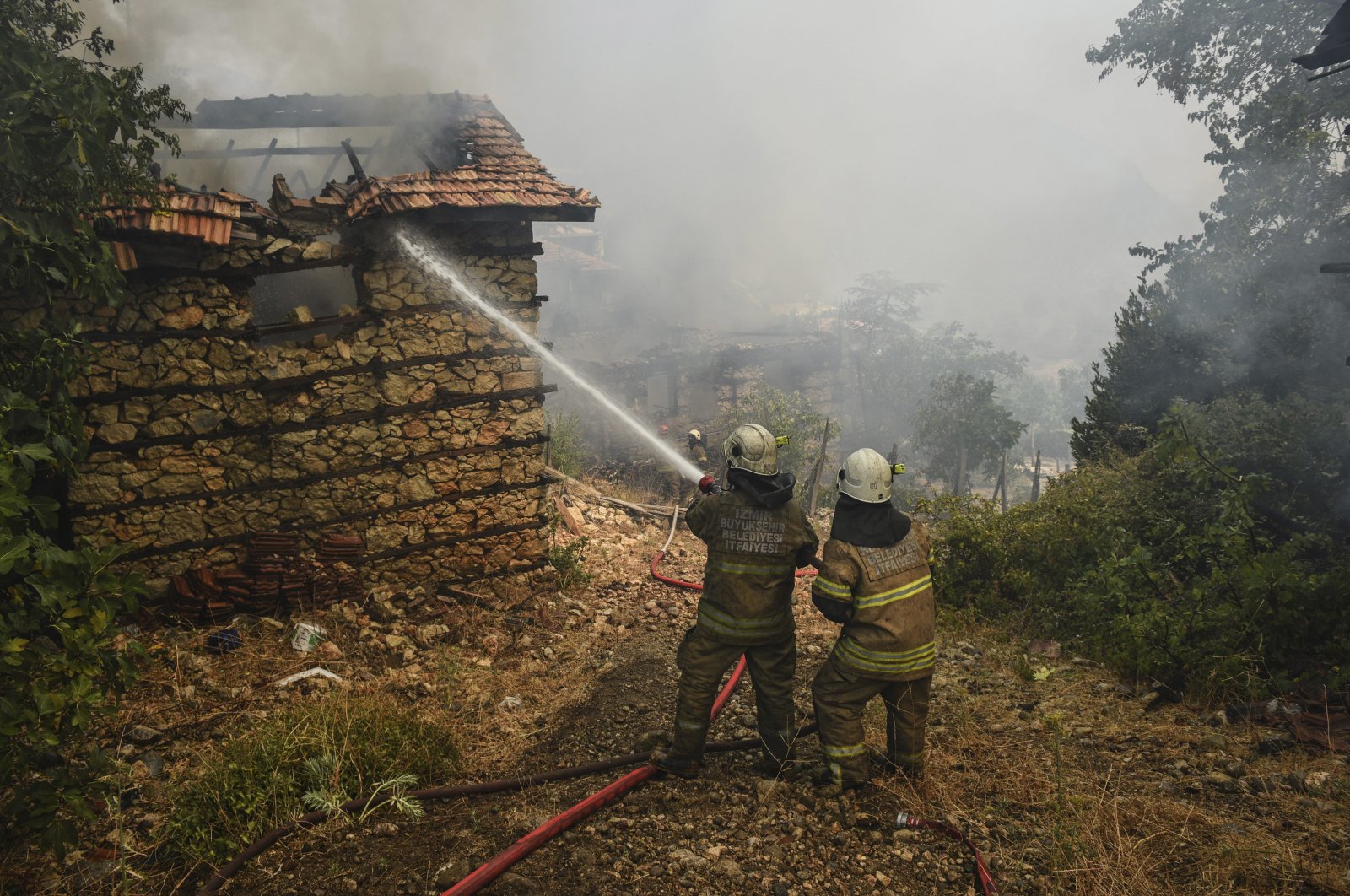 Turkish Foreign Minister Mevlüt Çavuşoğlu conveyed his gratitude to Spain and Croatia for their support to fight the wildfires in Turkey.

Çavuşoğlu thanked his Spanish counterpart Jose Manuel Albares for offering to send two firefighting planes to help battle the wildfires that have taken hold of Turkey. The Foreign Minister and his Spanish counterpart spoke on the phone, and Çavuşoğlu thanked Spain for its assistance within the scope of the European Union Civil Protection Mechanism.

Çavuşoğlu also expressed his gratitude to his Croatian counterpart after Croatia pledged to send one of its own firefighting planes. The foreign minister thanked Croatia for the display of friendship, solidarity and support. The European Commission stated that they would deploy three firefighting planes to put out the raging wildfires in Turkey.

Meanwhile, Çavuşoğlu also spoke with EU foreign policy chief Josep Borrell on the phone and thanked him for the firefighting planes and support, a statement by the Foreign Ministry said Monday.