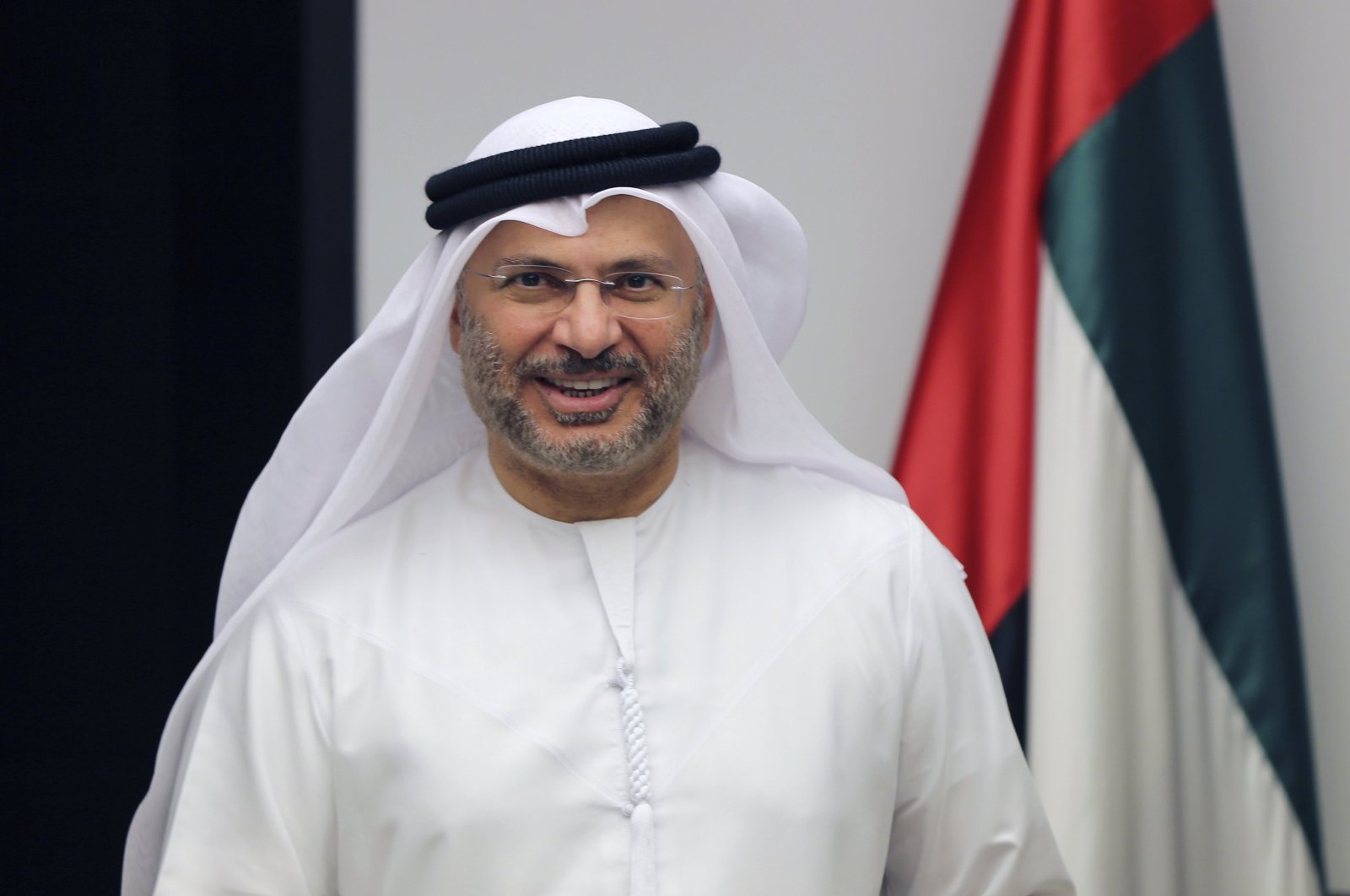 The United Arab Emirates is trying to manage long-running rivalries with Iran and Turkey through dialogue to avoid any new confrontations in the region as the Gulf state hones in on its economy post-COVID-19, a senior official said.

Anwar Gargash, diplomatic adviser to the UAE president, told a conference on Saturday there was uncertainty about the United States' commitment to the region and concern about a "looming cold war" between Washington and Beijing.

Gulf states, which have strong economic ties with China, are also heavily reliant on the U.S. military umbrella and are closely watching talks between global powers and Iran to revive a 2015 nuclear pact as well as the Taliban's return to power in Afghanistan after the U.S. withdrawal.

"We will see in the coming period really what is going on with regards to America's footprint in the region. I don't think we know yet, but Afghanistan is definitely a test, and to be honest, it is a very worrying test," Gargash said.

The UAE has moved to de-escalate tensions by engaging with Iran and Turkey, whose influence it had moved to counter in conflicts in Yemen, Libya and elsewhere in the region.

The UAE and Saudi Arabia believe the 2015 nuclear pact was flawed for not addressing Iran's missiles program and network of regional proxies. The UAE has also moved to combat groups such as the Muslim Brotherhood, which Gulf states see as a threat to their dynastic system of rule.

"Turkey's recent re-examination of its policies towards Egypt, the Brotherhood and towards Saudi Arabia and others is very welcome. And I think for us to come mid-way and reach out is very important," Gargash said.

Gargash said the pandemic placed non-political priorities at the forefront and that a main concern now was being caught in between the United States and China.

"We are all worried very much by a looming cold war. That is bad news for all of us, because the idea of choosing is problematic in the international system, and I think this is not going to be an easy ride," he said.