A new era for Turkey-UAE relations with normalization 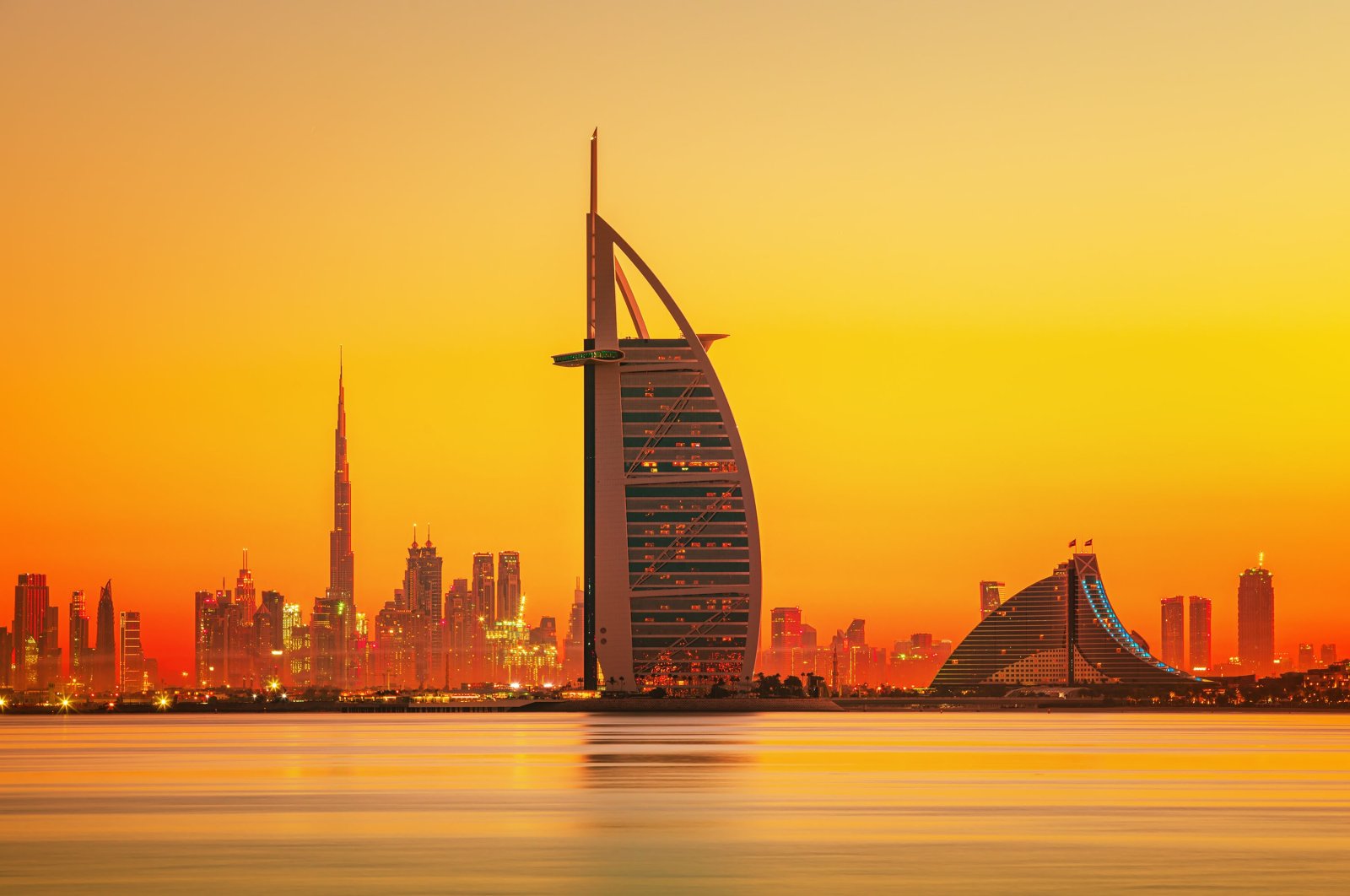 Relations between Turkey and the UAE, which remained troubled after the Arab Spring, have been improving recently. Many improvements await the two countries in the political and economic field

Foreign Minister Mevlüt Çavuşoğlu stated in a live broadcast on TV that there is positive momentum in relations with the United Arab Emirates (UAE), "If it continues like this, relations will be on track," he added.

Çavuşoğlu's statement may seem cautious. However, considering the level of tension between the two countries over the past decade, many feel that an important threshold for reconciliation has been crossed.

The relationship between Turkey and the UAE, which started to deteriorate in the process called the Arab "Spring" (which in fact plunged the region into a dark "winter") did not improve afterward. The fact that Abu Dhabi did not even feel the need to hide its support for the July 15, 2016 coup attempt in Turkey on social media further increased the tension.

With the coming to power of former U.S. President Donald Trump, who offered a blank check to the Gulf, the UAE stepped up its struggle against Turkey in the region. Abu Dhabi, which acts with the comfort of relying on the U.S., has always taken a position against Ankara in countries such as Libya, Syria and Yemen where proxy wars continue.

However, President Joe Biden, who has been fiercely critical of Trump's Gulf policies, is now in power in the U.S. Serious changes have already been observed in the Gulf and the Middle East. The Gulf crisis ended in Jan. 2021. With the entry of China and Russia into the equation on top of the vacuum created, new balances are taking shape. The relations of the Gulf countries are normalizing one by one.

Saudi Arabia is currently negotiating with Iran in Iraq to improve its relations. You will remember that the Saudis had previously lifted the embargoes against Qatar and gave signals it was pursuing normalization.

In addition to Saudi Arabia, Egypt and Israel have also taken action to create new level of relations with Turkey.

A new era for the region

Therefore, it is not surprising that the UAE is trying to restore its relations with Turkey in this new conjuncture, especially considering the normalization of diplomatic relations between Qatar and the UAE, which went so far as to hit each other with Hollywood-made propaganda films.

In this sense, the process that started with a phone call between the foreign ministers of the UAE and Turkey last April is progressing in a positive direction. In the UAE, gestures such as the passive appointment of politicians known for their opposition to Turkey are reflected in the press.

But undoubtedly the strongest step toward the will for normalization was seen from UAE National Security Adviser Sheikh Tahnoun bin Zayed Al Nahyan, who came to Ankara on Aug. 18 and met with President Recep Tayyip Erdoğan. The highest-level meeting between the two countries since 2016 was the phone call between Erdoğan and Abu Dhabi Crown Prince Mohammed bin Zayed (MBZ) on Aug. 31.

The fact that the commercial relations between the UAE and Turkey have not completely broken off despite the crisis period is also a basis for normalization. The two countries have an aim to double the trade volume between them, which is currently around $9 billion (TL 76 billion).

In addition, the UAE, which, like other Gulf countries, is in search of non-oil income with the fall in oil prices, desperately needs a commercial partner like Turkey.

One would also hope that Abu Dhabi understands that reconciliation with Turkey, which has significant influence in Azerbaijan, Syria, Libya, Palestine, the Balkans and finally Afghanistan, is more beneficial than hostility.

It is in the interests of both peoples that the relations of the UAE, the second largest economy in the region, with a giant actor like Turkey at least return to its former level.